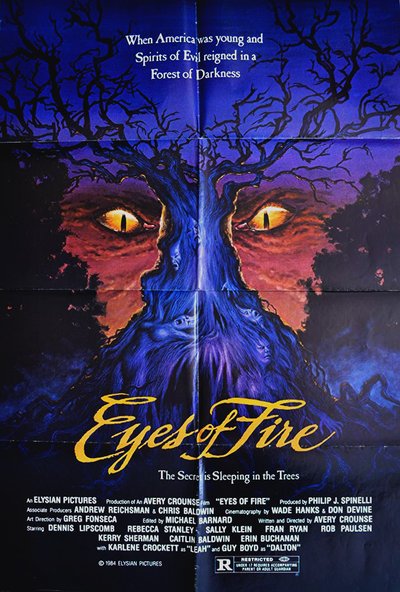 This is a story of Protestant pioneers, a single family that travels into the wilderness following the prophetic misguidance of a single man whose desires outweigh his prudence. At the height of the witch terrors, this historical horror is more accurate than many another film, and does not overstretch its portrayals to suit audience expectation.

The horror is supernatural and draws primal reaction. Did I say this is a beautiful film? It just so happens to be aesthetically pleasing and marvellously crafted. This film makes lovely use of simple film processes that are common to horror of its period, but differs in its use of setting, its use of lighting, and makeup. The actors are never afraid to get dirty or wade through a real river til subsumed by water.

Now, let us talk about the script: it is noteworthy that Avery Crounse scripts and directs his own work, always. When possible, he also produces and edits his own work too. The script is the best written in a recent horror film, and is executed magnificently by the actors. The entire concept is original: who else has managed a pre-20th century horror film with a completely straight handling? No tongue in cheek gimmics, no men waving shotguns around at knights. This is pretty tough and believable stuff, and has its roots in Lovecraft as well as Washington Irving and folklore. The directing is excellent, and the characters act like pioneers, act tough and stupid, ignorant and noble, by turns. 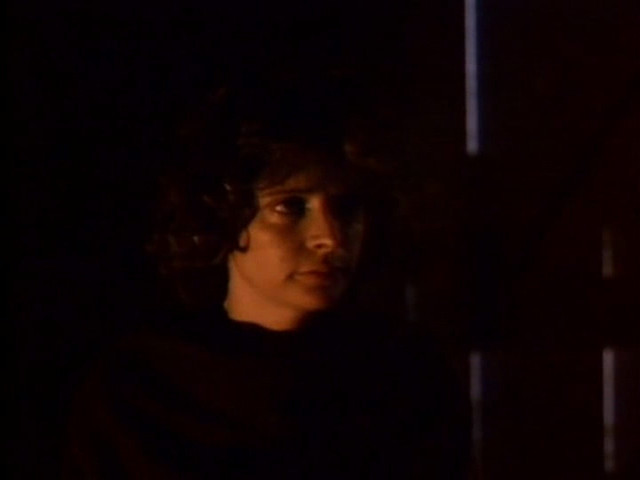 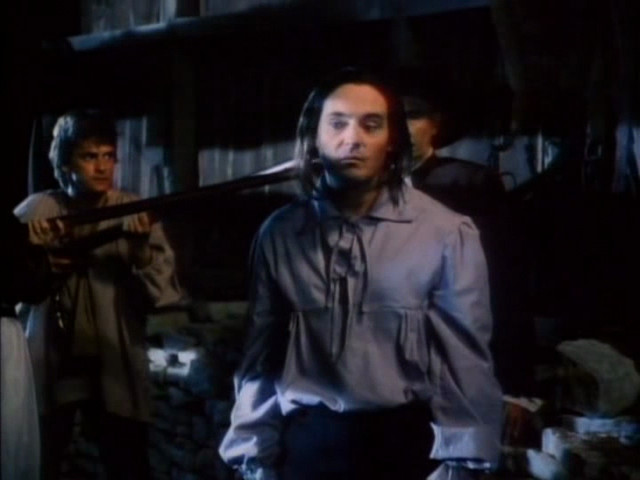 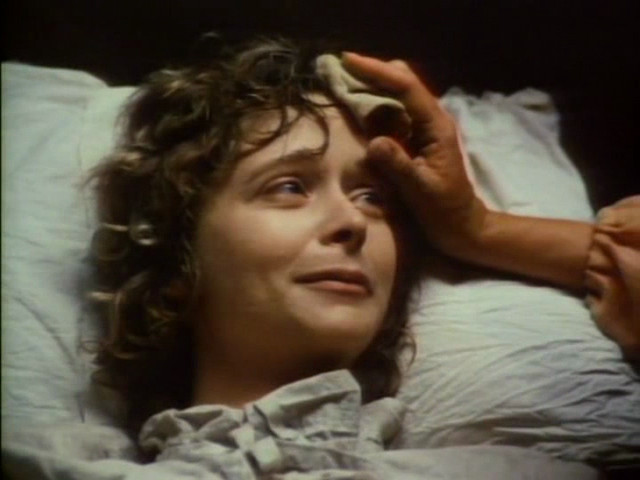 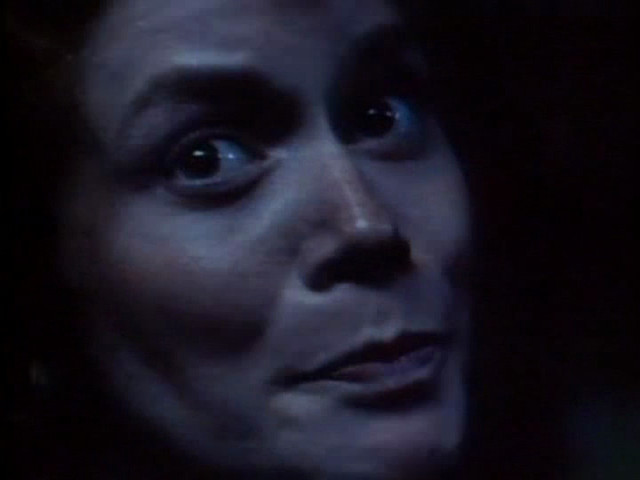