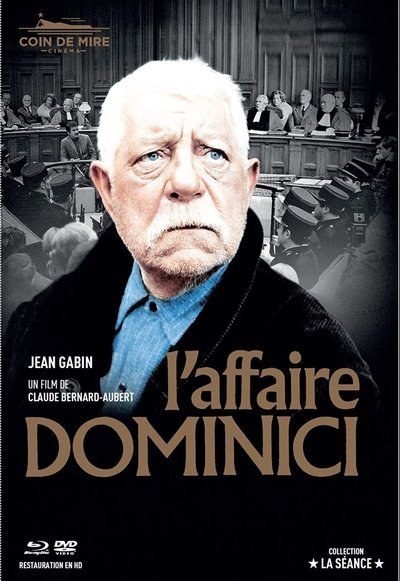 Synopsis:
In August 1952, a family of British tourists is found by the roadside in Haute Provence, brutally murdered. In the ensuing, very public, investigation a local landowner, 75 year old Gaston Dominici, is arrested for the murders, having been denounced by his sons. Under police interrogation, Dominici confesses to have killed the family and it looks certain that he will be charged, tried and sentenced to death. But then the case begins to collapse. The old man retracts his confession and the lack of evidence against him becomes apparent…
– Films de France 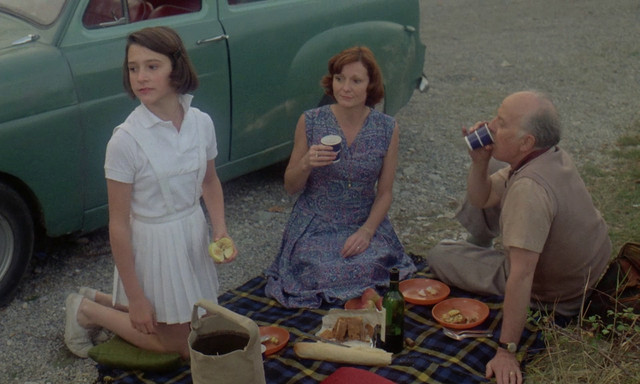 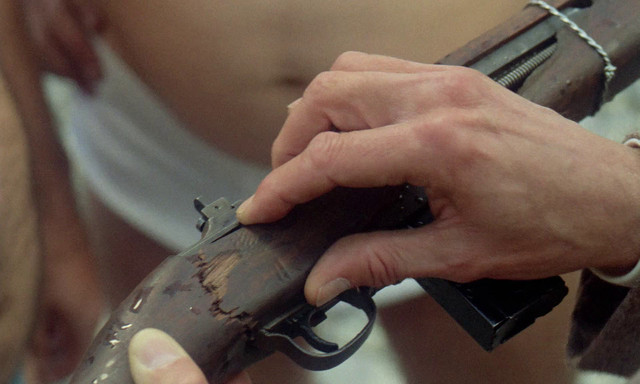 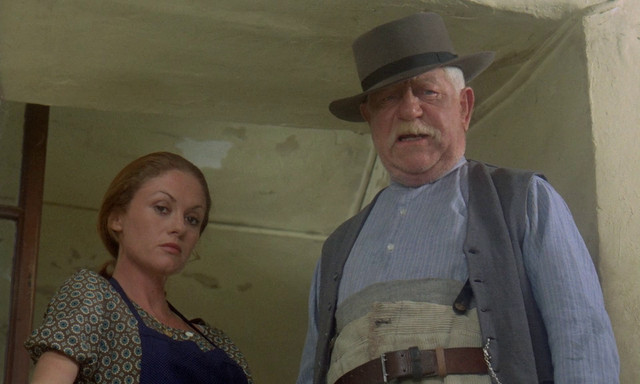 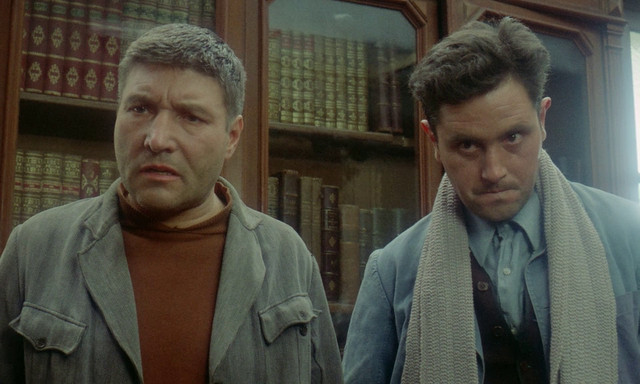