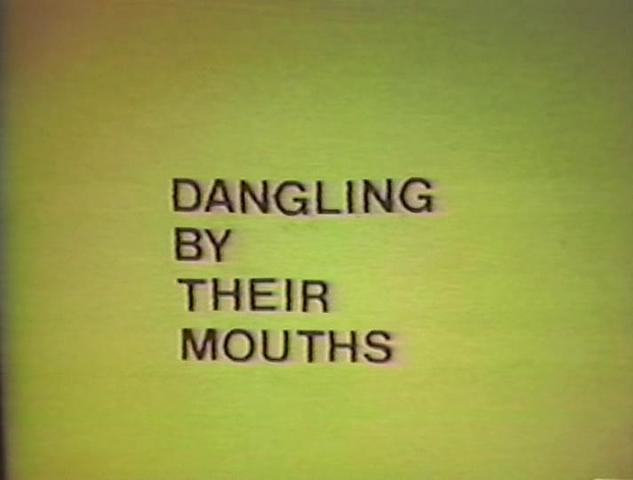 Quote:
In Dangling by Their Mouths, Campbell casts himself as the female lead named Anna. At first, the obvious image of the cross-dressing Campbell playing the part of Anna is quite displacing. However, by avoiding the “camp” aspects of gender bending (quite often found in videos from the 1980s), Campbell’s performance allows the viewer to suspend their disbelief until, midway through the tape, Campbell has successfully transformed into Anna.

Anna is an elegant, assured, slightly older woman who fits the stereotypically aware and sophisticated European. Her demeanour fluctuates between strength and insecurity when dealing with the other characters especially those she has intimate contact with such s her former lover, current lover and the young gay artist she relates to. Over the course of the narrative, Anna goes through severe emotional states when dealing with the death of her lover. Here Campbell is exploring the pathology of the other by putting himself in a role of a female bisexual European. His intention to take the character of Anna seriously is noted in his stone-cold delivery of dialogue and what I would consider under acting: he does not attempt a female voice, his motions are not overly feminine. Campbell’s role, despite playing the character that links all other characters together, does not detract from the other performances. In this compelling exploration of the pathology of another individual, Colin Campbell effectively denies Krauss’ assertion of the narcissistic hold of artist-in-front-of-camera.” (“Representation: An Investigation Into Narcissism in 1980s Video Art” by Randy Grskovic) 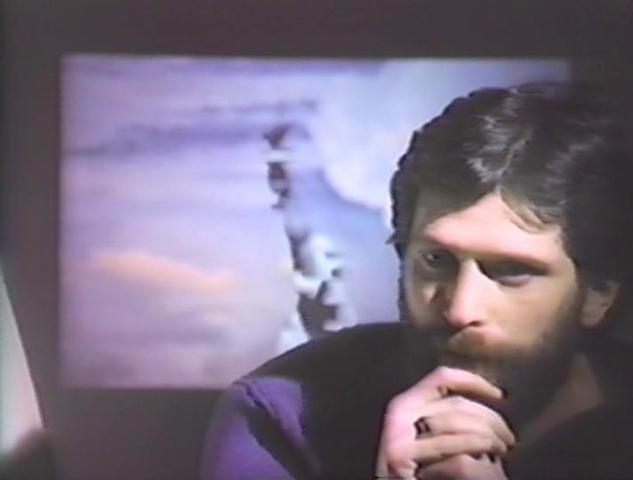 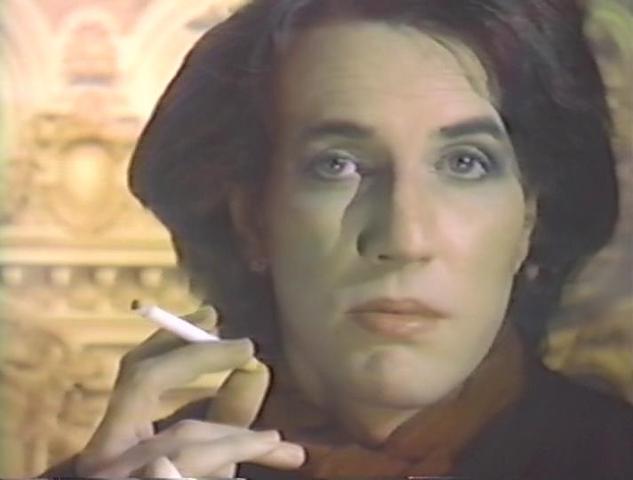 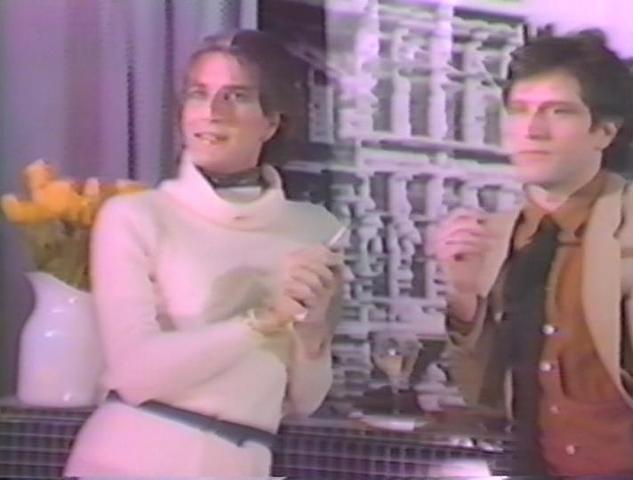 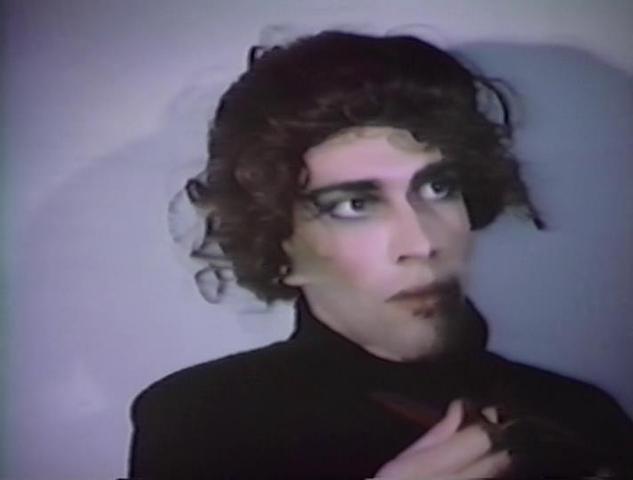