The fascinating fifth feature by Québécois auteur Denis Côté, Curling is a portrait of Jean-François (Emmanuel Bilodeau), a single father who works nights at a deserted bowling alley and days in a rundown motel, and his daughter, Julyvonne (Philomène Bilodeau, Emmanuel’s real-life daughter), who he isolates from the community in fear that contact with the outside world will scar her. Sensitive, expressive images are crafted to perfection by cinematographer Josée Deshaies while Côté masterfully distorts our perception of time, letting it linger in beguiling stillness as winter slowly seeps away. Côté unfolds his minimalist narrative from the inside out, resulting in an impressively austere film that establishes an immediate emotional connection. 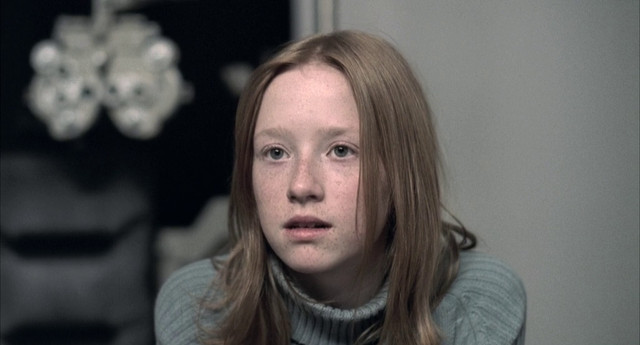 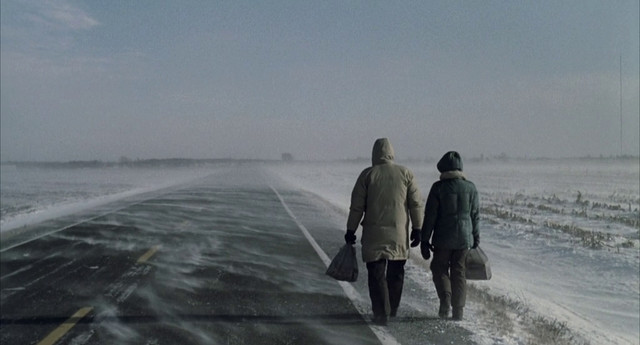 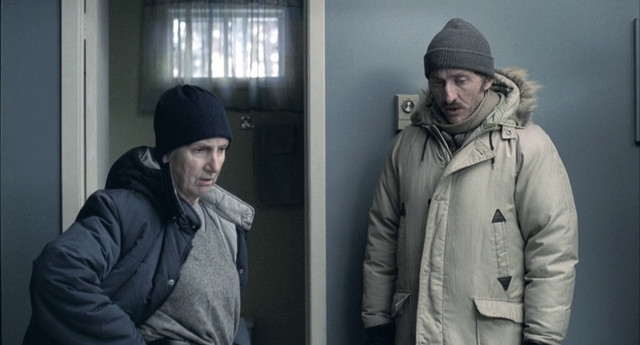 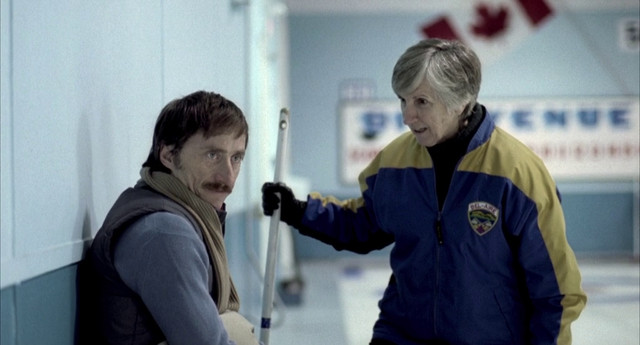