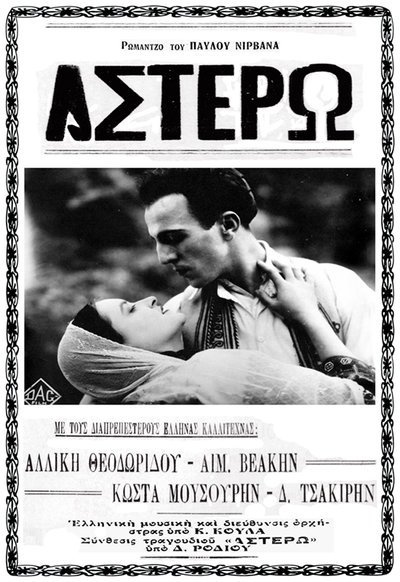 Quote:
The story is set in a leafy village of Peloponnese, on the fabled hillsides of mount Helmos, around places that inspired a German poet to write: “Everything changed in Greece / Time changed everything / Not only did it change/ flock and shepherd.” Here lies the property of Kyr-Mitros, a rich peasant who lives with his son, Thymios, and his adopted daughter, Astero. The two kids grow up together, supporting each other and becoming good friends. Overtime, their friendship evolves into something deeper and more intimate. However, their dreams and wishes come to an end by tough Kyr-Mitros’ master-plan. When Stamos, a prosperous herder, comes to town, he falls in love with Astero and takes her with him. Will there be a twist of fate? Driven by guilt and watching his son withering, Kyr-Mitros reveals an important secret… This pastoral romance mesmerized audiences of the time. The screenplay is based on a literary piece by Pavlos Nirvanas, published under the title Ramona.
—–
The first surviving Greek “Funstanella” (Greek Kilt) genre film, with incredible locations at Helmos and Mega Spileo. Starring, are the most important names of the Greek Theatre: Emilios Veakis, Aliki Theodoridou, Kostas Mousouris.
—–
The restoration of Astero was based on a print with French intertitles, discovered at the Cinémathèque Française in 2003, thanks to the EU-funded programme Lumiere, which since 1993 has been rediscovering lost films in the archives of countries across the globe. The restoration of the only surviving copy of the film is the result of a collaboration between the Greek Film Archive and the Cinémathèque Française.
Music: Filippos Tsalaxouris 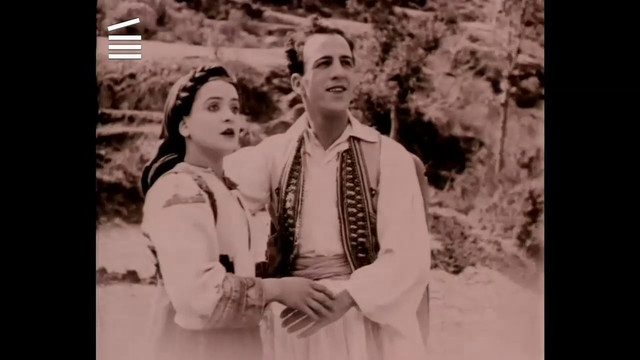 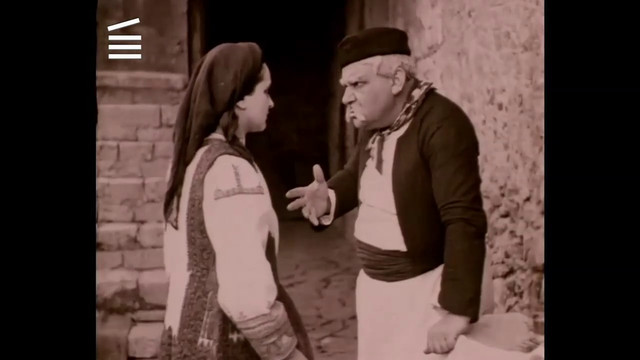 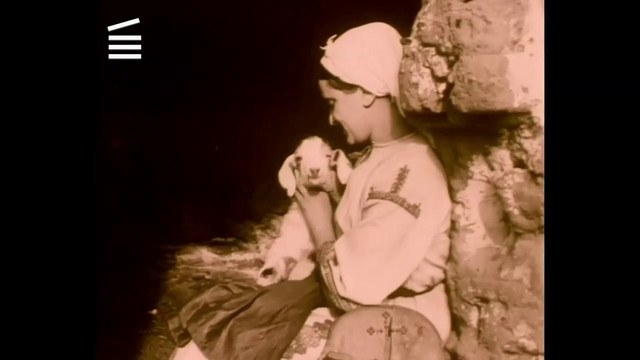 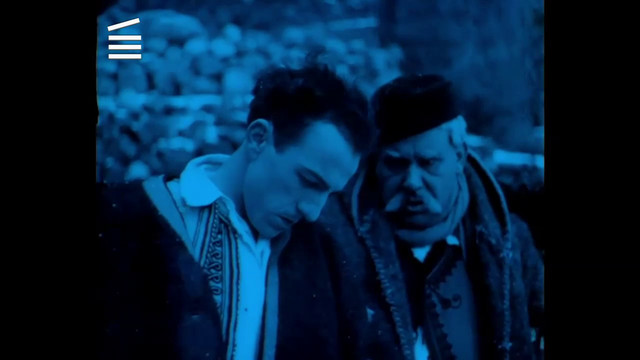