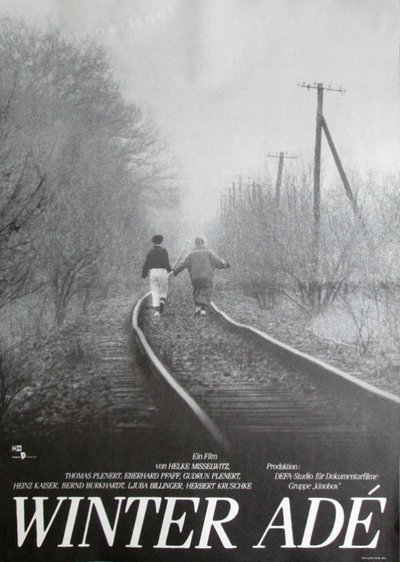 Quote:
Traveling by train from one end of the country to the other, the DEFA documentary team interviewed East German women of different ages and backgrounds. In this masterpiece, they reveal their personal and professional frustrations, hopes and aspirations–and, in doing so, paint a portrait of a changing society. This ground-breaking documentary caused a sensation when it was first shown in the East German city of Leipzig in 1988. Exactly one year later, when the Berlin Wall fell, it was on tour in the USA, sponsored by the University of Massachusetts Amherst. Later the DEFA Film Library would be housed at the same institution. 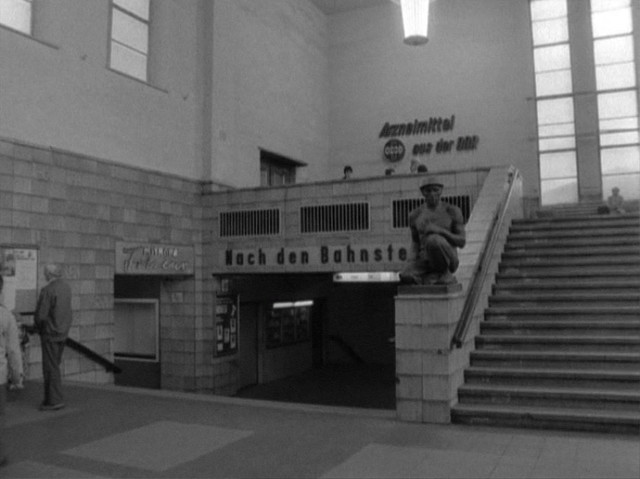 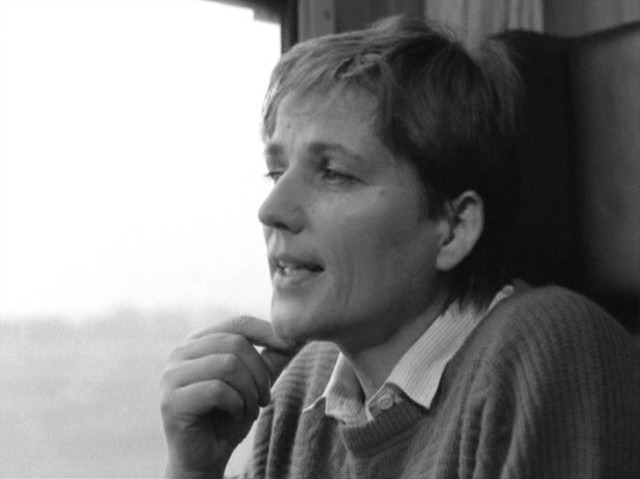 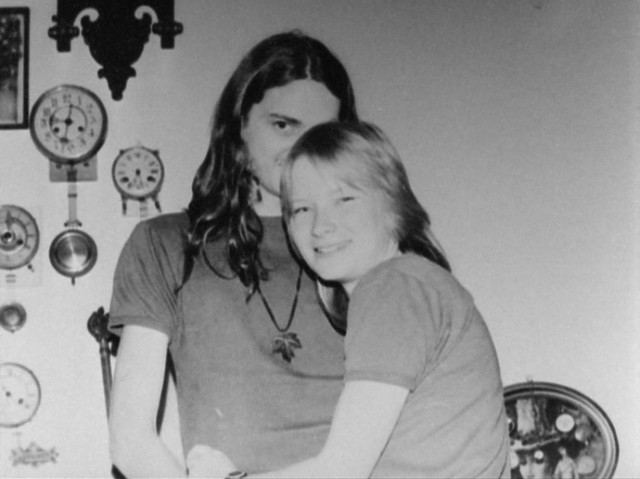 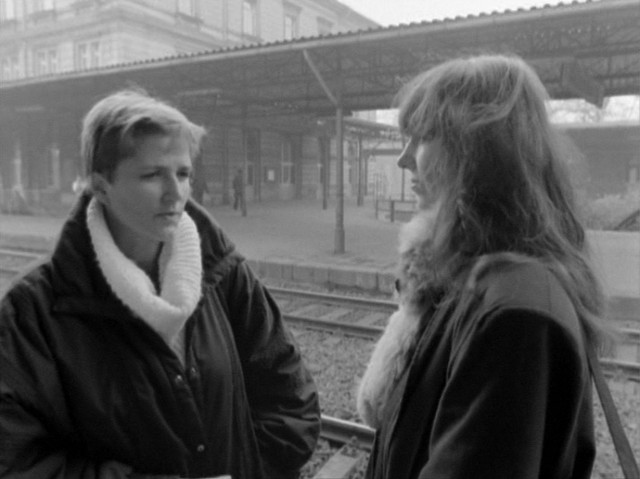 Previous: Chris Marker – Si j’avais quatre dromadaires AKA If I Had Four Dromedaries (1966) (HD)
Next: Satyajit Ray – Chiriyakhana AKA The Zoo (1967)