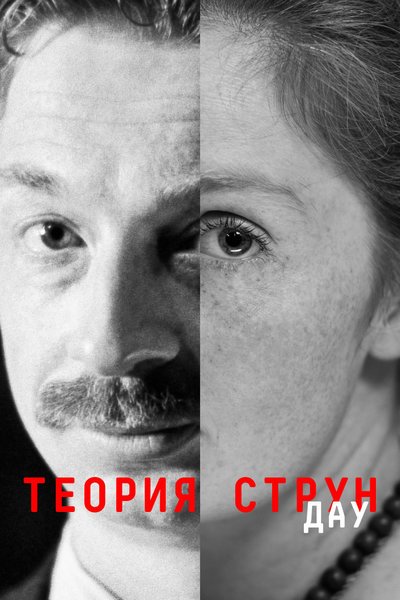 Nikita Nekrasov is a scientist, a theoretical physicist who studies our world and other possible worlds. He refuses to make a choice between mathematics and physics, between one woman and another, as he ponders the existence of the multi-universe. At scientific conferences, attended by eminent foreign scientists and a rising younger generation of physicists alike, Nekrasov gets carried away debating the beauty of string theory. He attempts to explain to all of his women – Katya, the librarian, Zoya, the scientific secretary, Svetalana, the head of department – about the theory of his own polygamy, and the possibility of having enough feelings to satisfy everyone. 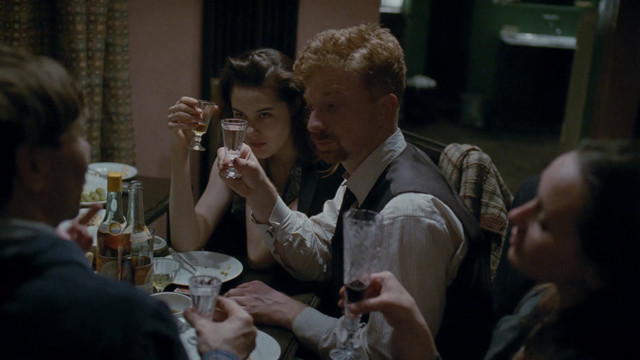 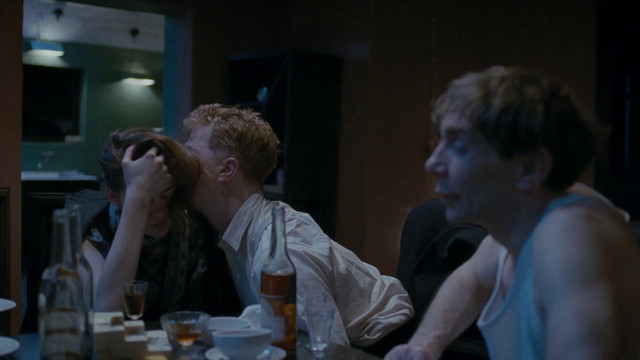 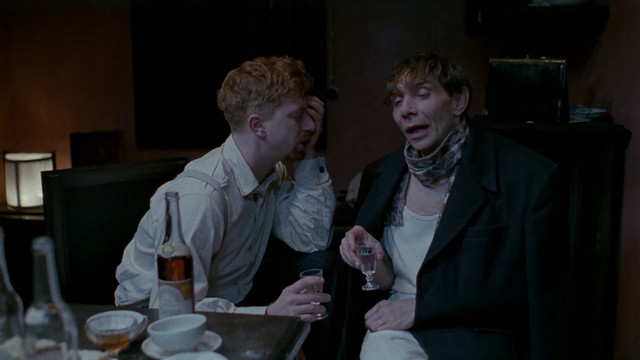 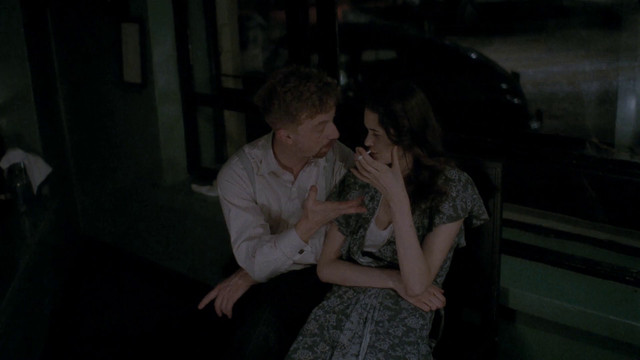