Two billion years ahead of us, a future race of humans finds itself on the verge of extinction. Almost all that is left in the world are lone and surreal monuments, beaming their message into the wilderness.

Based on the cult science fiction novel of the same name by Olaf Stapledon, Jóhann Jóhannsson artfully combines music, film and narrative spoken by Hollywood star Tilda Swinton in his opus Magnum Last and First Men, a poetic meditation on memory and loss.

Images of a decaying futuristic landscape – filmed in 16mm black and white in the former Yugoslavia – combine with Jóhannsson’s poignant orchestral score, which was written over seven years. At the time of Jóhannsson’s unexpected death in 2018, he was still working on Last and First Men, assisted by Berlin-based composer and sound artist Yair Elazar Glotman, who subsequently completed the score. For the recordings, Jóhannsson’s close musical companions of many years, such as Grammy award winner Hildur Guðnadóttir (vocals, cello, drums), members of Theatre of Voices and many more, came together to complete his breathtaking work.

The film will celebrate its premiere at this year’s BERLINALE and will also be released for the first time on Blu-ray in a bundle with the original recording of the score on CD and in a Limited Deluxe Vinyl Art Edition on Deutsche Grammophon. 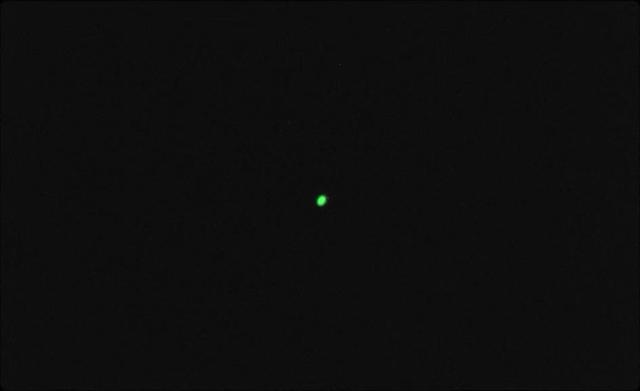 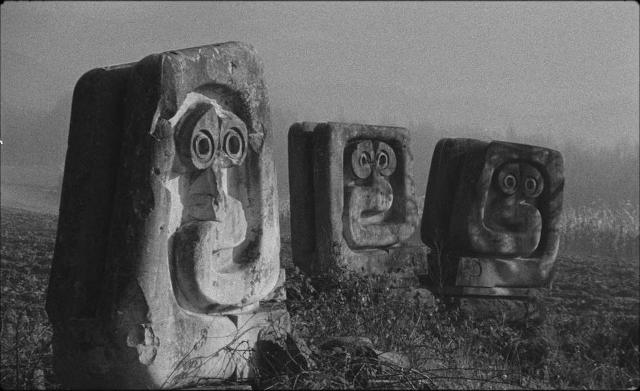 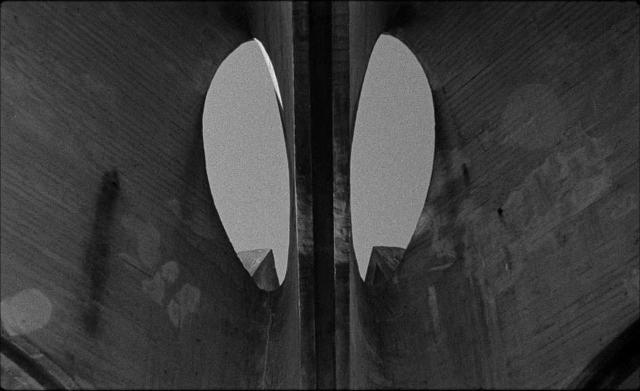 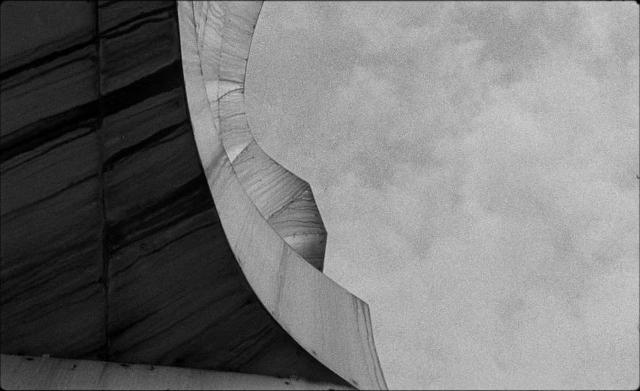