This movie made from a wonderful book with the same name(Black Seed)give us a look of how were treated the Macedonian prisoners in the Greek Civil War after the World War 2.it is beautiful because it is so real,and the public could feel the exodus of those people.the director himself didn’t want to include a music in the film so the only sound that we could hear in all of in is rolling of the stones.the film won the Grand Prix at Pula Festival in Croatia and the director was named as one of the young directors who could give a great hope to the Macedonian and Europe Cinematography,but he only made four movies.For the end I would like to mention all the roles in the movies(especially the main one)are marvelous and some of them have been awarded at different Film Festivals. 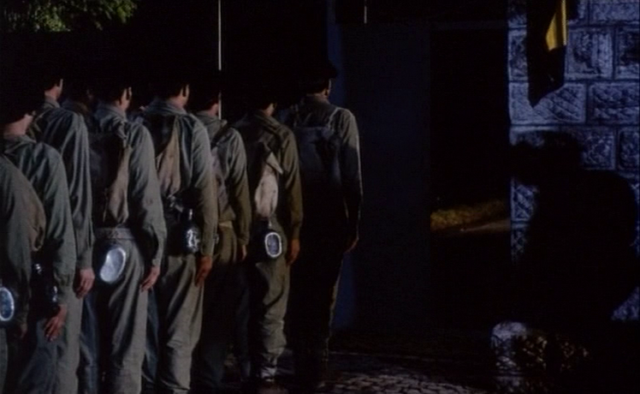 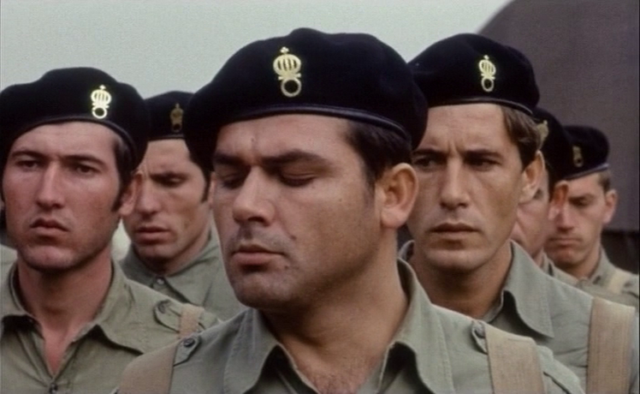 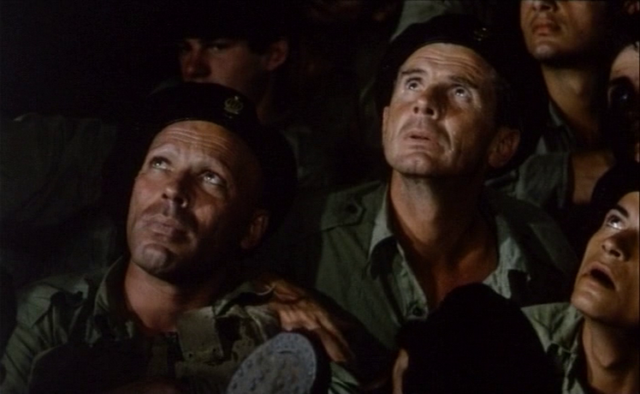 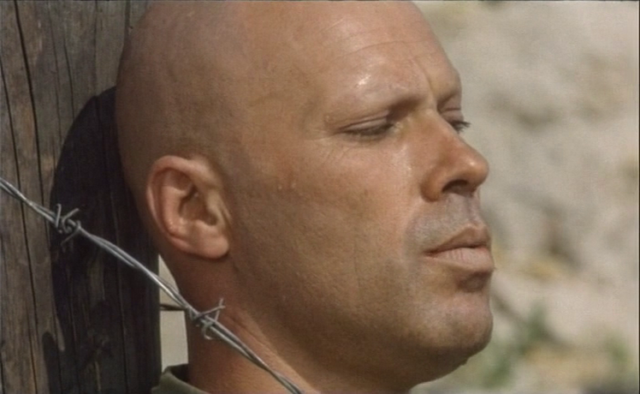