Quote:
This heart-rending and accessible melodrama concerns the relationship between two children and their adoptive ‘father’/master, a travelling – necessarily poor – pansori musician. The pansori, a traditional music of aching love laments or upbeat festive songs, performed to the accompaniment of a lone drum, gives the movie its elegiac tone. Flashing back to the early ’50s, it follows the three on their journeys through the loving photographed by Korean landscapes, in all seasons, as they fight for a living, while their music is literally drowned out by the emerging fashion for Western sounds. It’s a film of looks, rhythms, intimations and feelings, expressed in pure cinematic terms, and it’s almost impossible not to be moved by it. The sopyonje is a song described as sorrowful and tender – there are few films more tender, if not more sorrowful than this. Unmissable. — TimeOut. 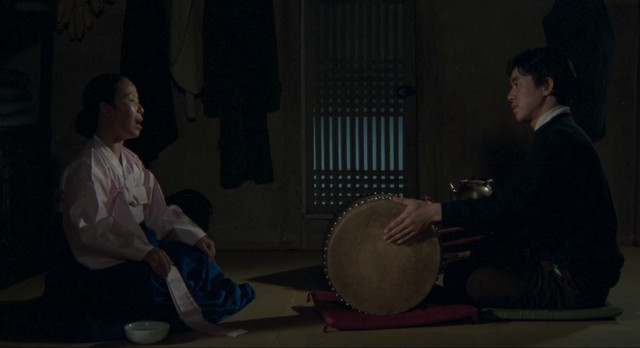 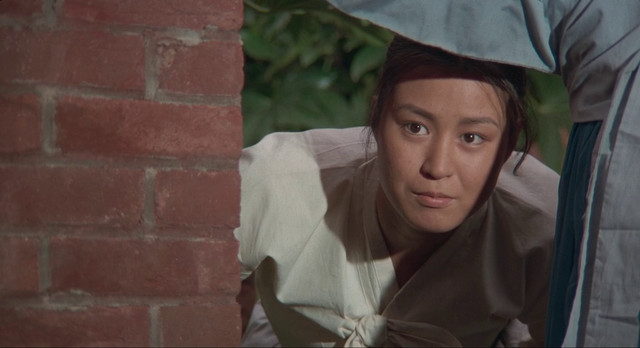 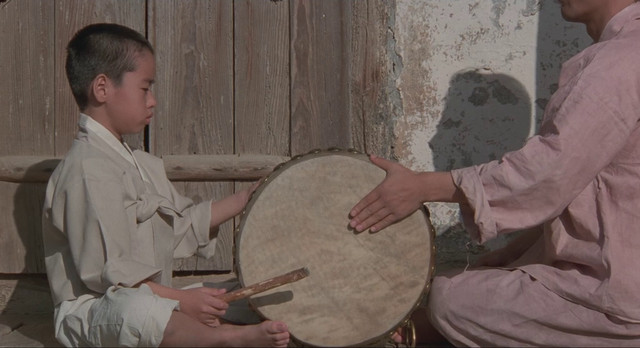 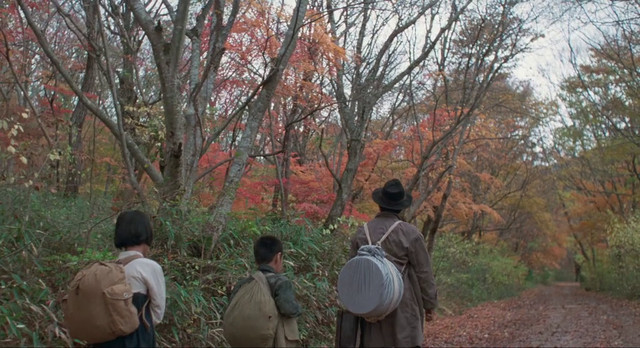