It tells three tales of the Filipino journey. An unemployed cameraman joins a protest march of farmers asking the government to help them reclaim their ancestral land stolen by the powerful in Desfocado. In Hugaw, it is also the powerful that controls an island where a young miner contests the problems and the status quo. A mosaic artist is empowered as he arrives at his destination while traveling from island to island in Lakaran Ni Kabunyan. 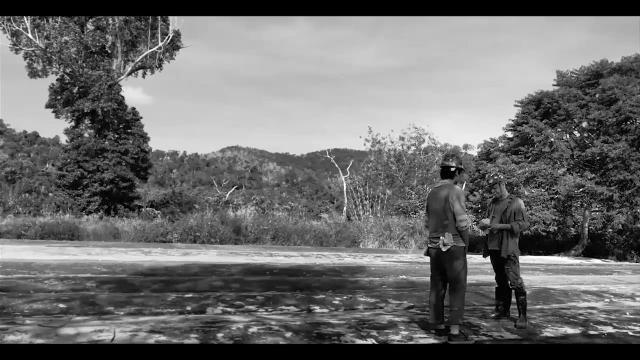 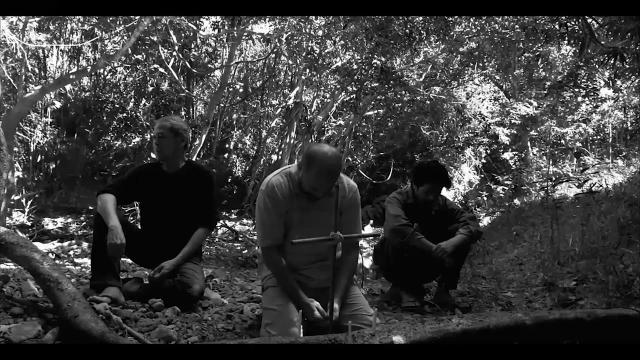 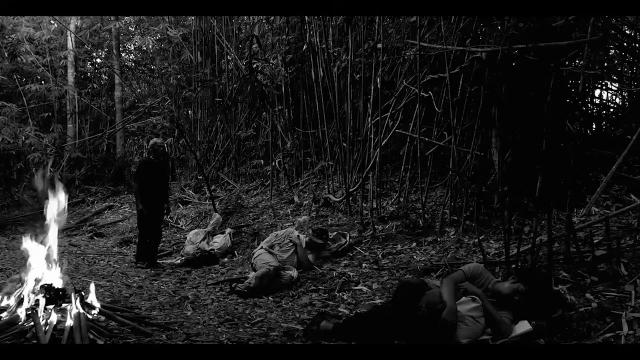 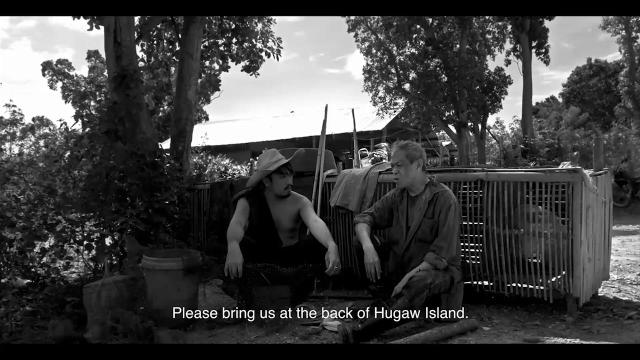 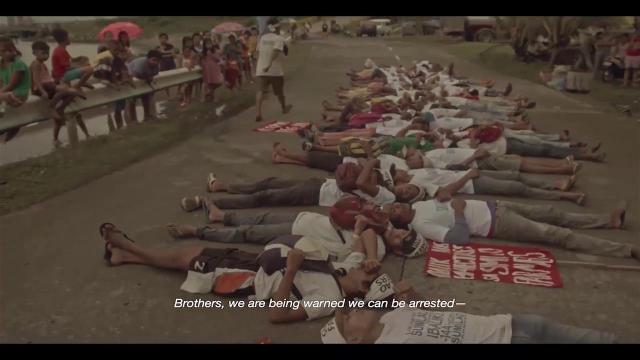 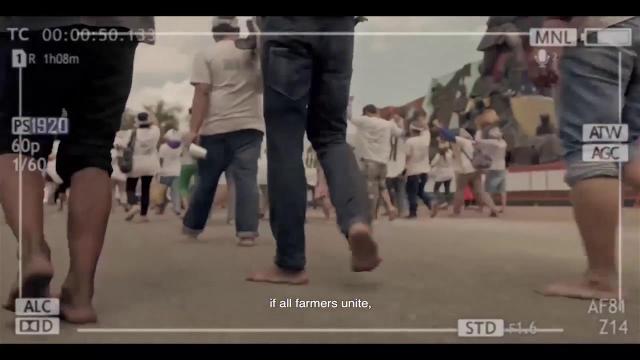 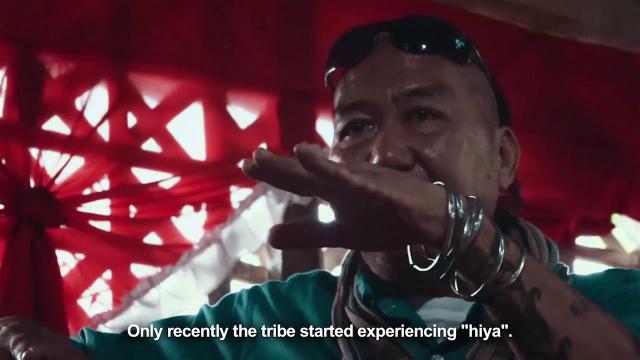 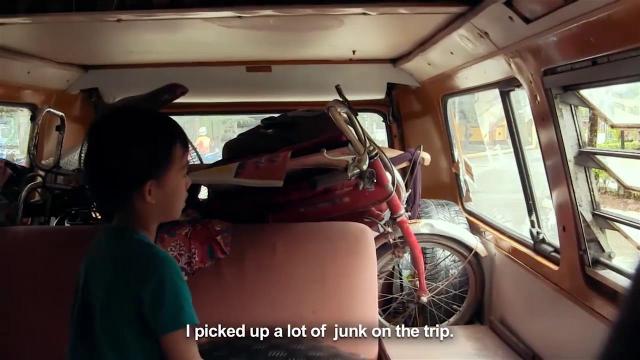