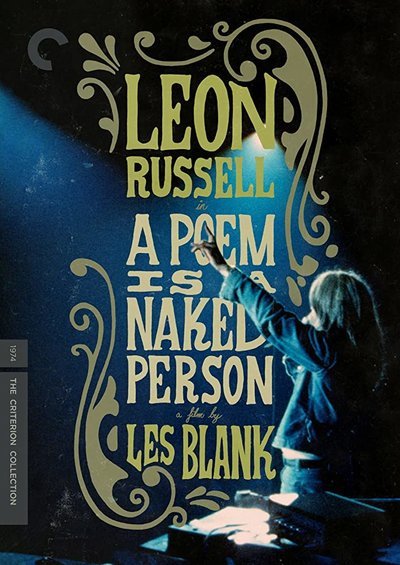 Quote:
“Les Blank made A Poem Is A Naked Person during 1972-74, while living at the Russell/Shelter records recording studio compound on Grand Lake Of The Cherokees in NE Oklahoma. While the film has had few public showings as, apparantly, Mr. Russell is not keen on sharing it with his public.

According to Les’s contract, He is legally able to show his own copy if personally presenting it and a non-profit organization is sponsoring the showing. There are presently no such screenings in the works.

It is feature-length, with appearances by Willy Nelson, George Jones and some amazing characters in Oklahoma, where much of it was shot. At least two major critics have declared it the best film ever made on Rock and Roll.

Les Blank spent nearly two years filming Russell in his studio and environs when he and Denny Cordell were running Shelter Records out of Los Angeles and Tulsa in Russell’s native Oklahoma. Blank’s film “A Poem Is a Naked Person,” which Russell financed, was never released commercially. “I paid for it and I own it but I didn’t care for it,” Russell says. “I’m not sure what the purpose was – it’s not my idea of a documentary. It’s not supposed to be released, but one never knows.” 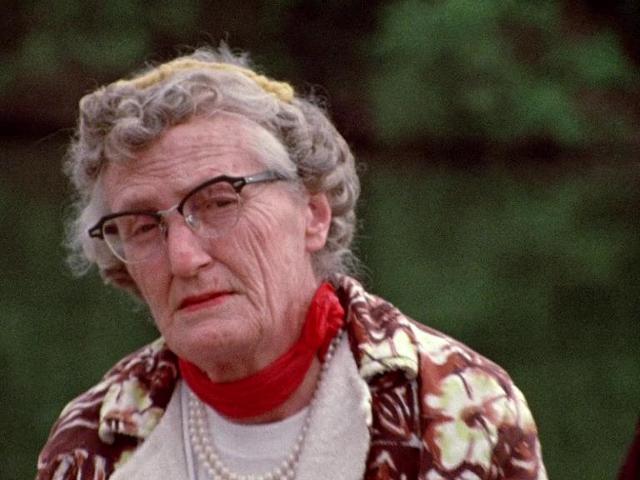 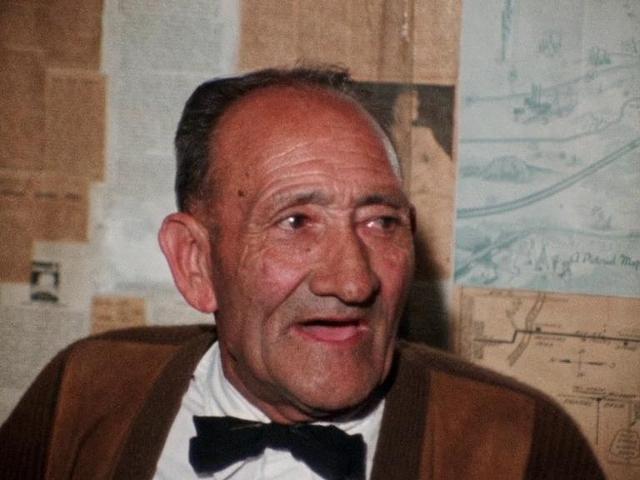 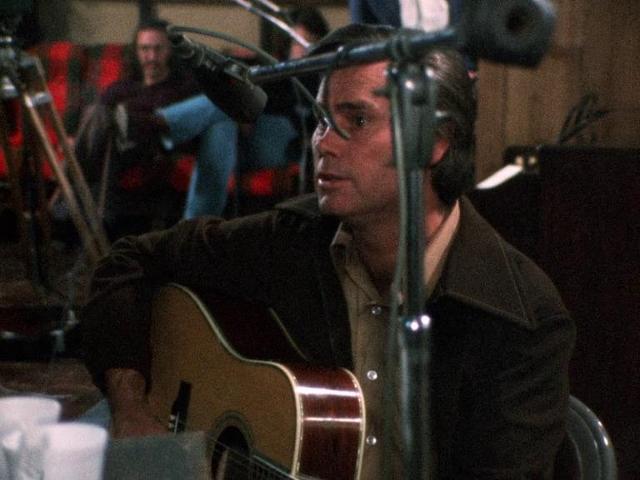 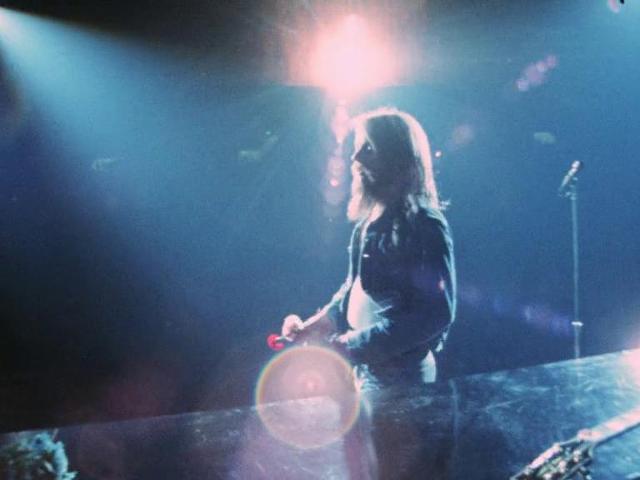