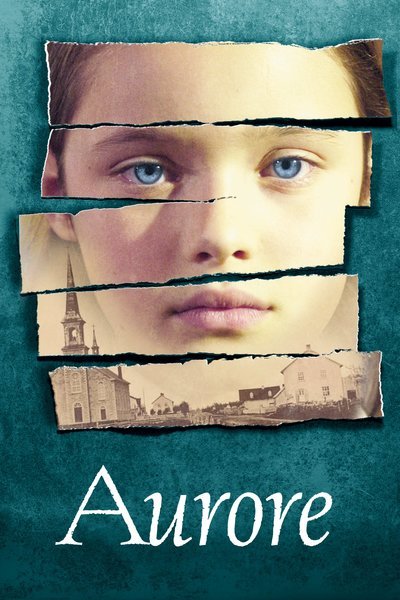 The year is 1909. In the village of Sainte-Philomène de Fortierville, Marie-Anne Caron, wife to Télésphore Gagnon, gives birth to their second daughter, Aurore. The child grows up in a loving and happy family, but in 1918 her mother dies of tuberculosis. Shortly after, Télésphore Gagnon decides to remarry, having fallen under the spell of his beautiful cousin, Marie-Anne Houde. Marie-Anne is not the devoted stepmother everyone takes her to be, however. Following the death of Aurore, a coroner’s inquest reveals that the young girl had died of blood poisoning, brought on by the horrific abuse she suffered at the hands of her stepmother. The sensational trial which followed these revelations had a profound and lasting impact on Québec society. Aurore depicts an almost-forgotten period and social milieu of Québec’s history, finally giving voice to those who, at the time, knew what was going on but preferred to remain silent. 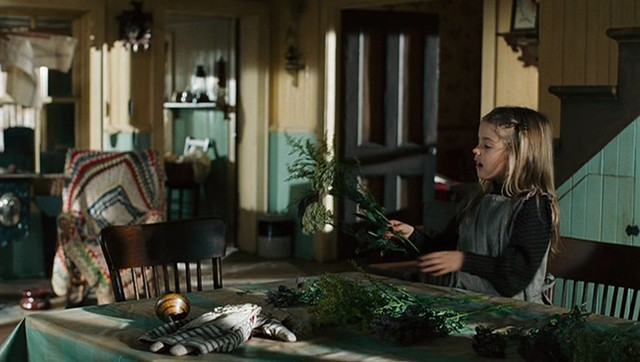 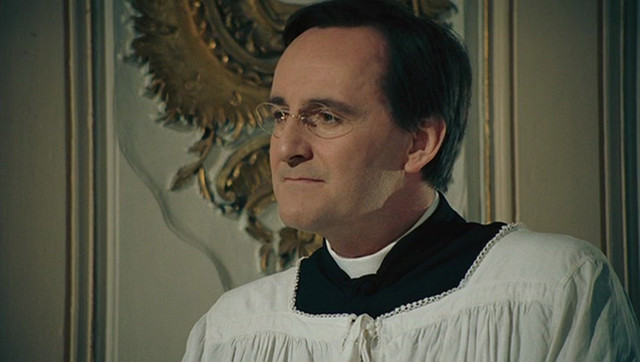 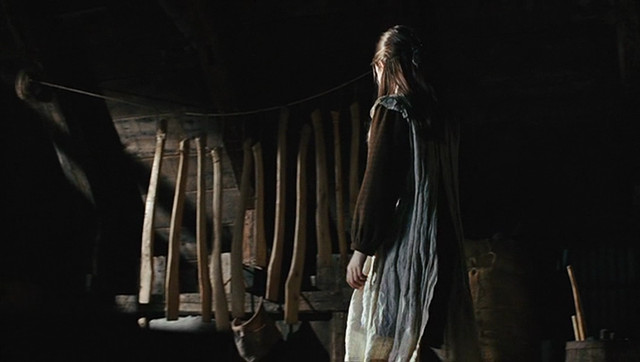 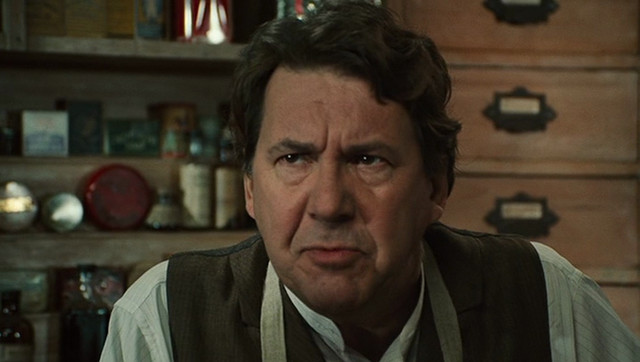