Synopsis:
‘In February 1945, Jean Diego is tasked with breaking the news to the wife of a friend of his, Pierre, that her husband has been executed by the Nazis. It turns out that he is mistaken – his friend is still very much alive. After a happy reunion, Jean goes on his way and has a bizarre encounter with a weird old tramp on the Paris metro.The bedraggled stranger claims he can foresee the future and prophecies that Diego is about to encounter the most beautiful girl in the world.
The prediction appears to come true later that evening Diego when meets Malou, the daughter of an unpleasant man named Sénéchal, who was both a Pétainist and a Nazi collaborator during the Occupation.It seems that Malou is now unhappily married to a businessman, Georges, who lost a great deal of money during the war. Malou has returned to the site of her childhood to revive happy memories of the past and to take her mind off her miserable present circumstances. Die knows there and then that this is the woman he was destined to meet, and as they dance amid the sorry detritus of the past they both realise they are in love…’ 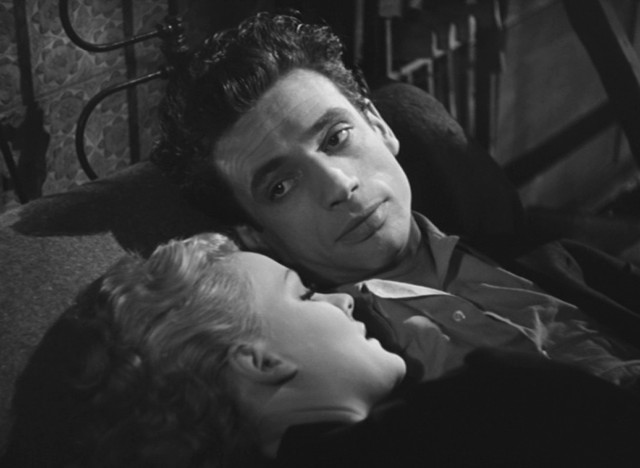 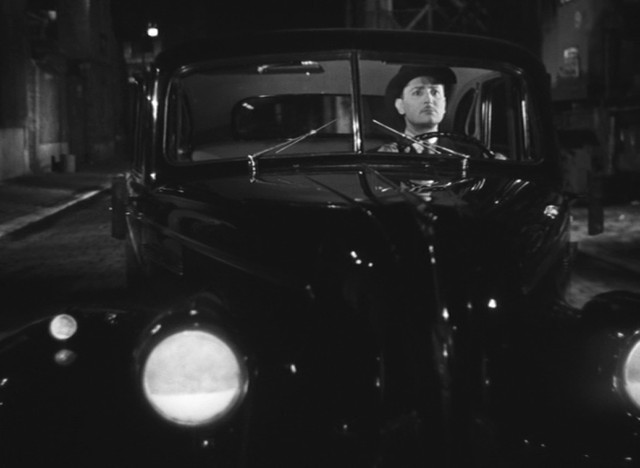 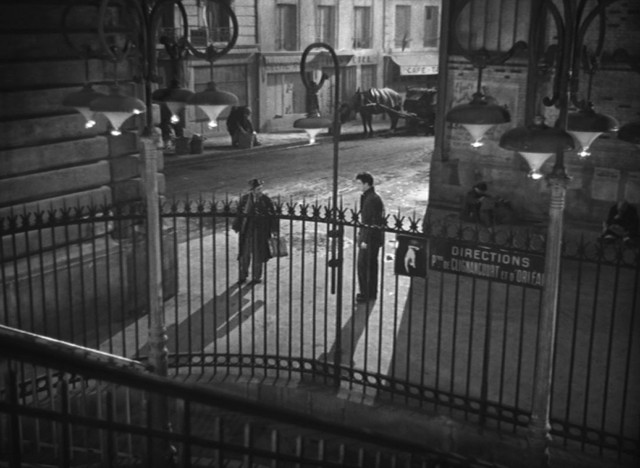 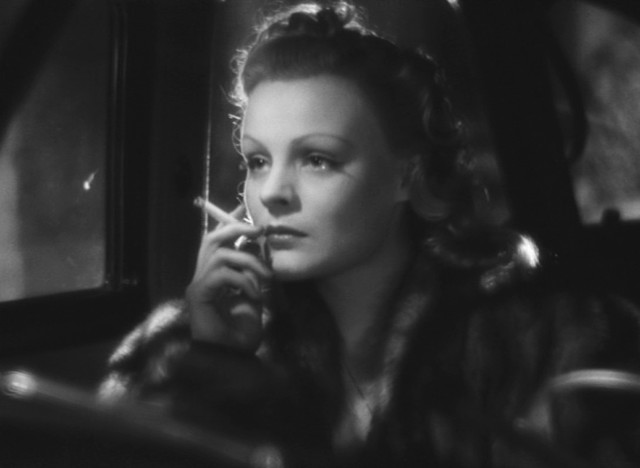 Previous: Takashi Tsuboshima – Ai no kizuna AKA Bonds of Love (1969)
Next: Waldemar Krzystek – Mala Moskwa AKA The Little Moscow (2008)