The corpus callosum is a central region of tissue in the human brain which passes “messages“ between the two hemispheres. Corpus Callosum, the film (or tape, or projected light work), is constructed of, de-picts, creates, examines, presents, consists of, and is, “betweens.“ Between beginning and ending, between “natural“ and “artificial,“ between fiction and fact, between hearing and seeing, between 1956 and 2002. It’s a tragi-comedy of the cinematic variables. Corpus Callosum juxtaposes or counterpoints a realism of normal metamorphosis (two extreme examples: pregnancy, explosions) in believable, “real“ interior spaces with “impossible“ shape changes (some made possible with digital animation). First the camera, then we in the audience, observe the observations of the “real“ people depicted in the obviously staged situations. What we see and what they “see“ is involved in shifting modes of belief. There seem to be (though there is no narrative) a Hero and Heroine. However, from scene to scene they are different people costumed identically or altered electronically. The sound – electronic like the picture – is also a continuous metamorphosis and as the film’s “nervous system,“ is as important to the film as the picture. Or: the sound and the picture are two hemispheres joined by the artist. Corpus Callosum is resolutely “artificial, “ it not only wants to convince, but also to be a perceived pictorial and musical phenomenon.
–Michael Snow 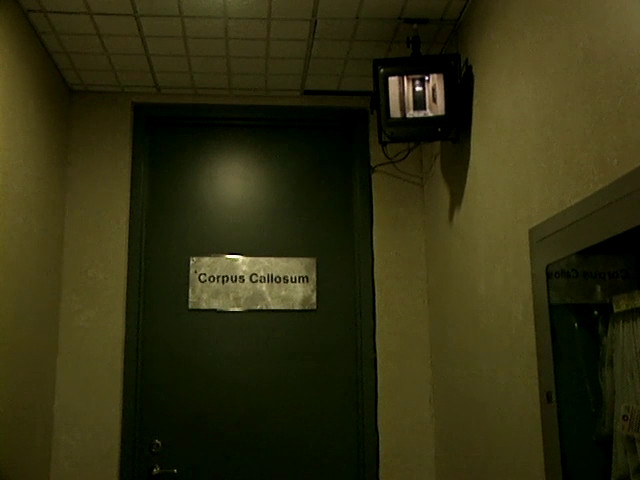 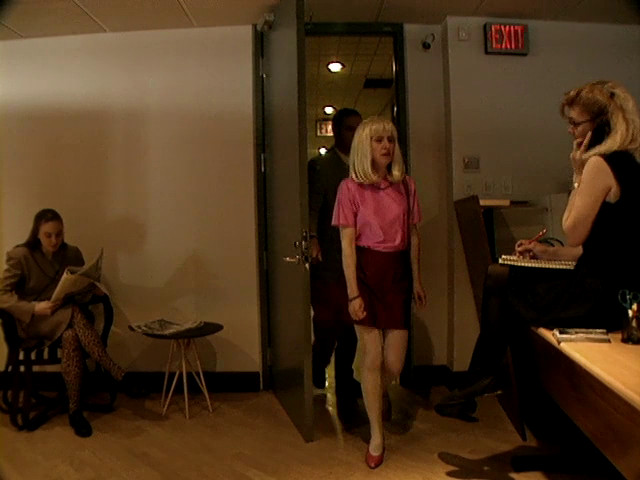 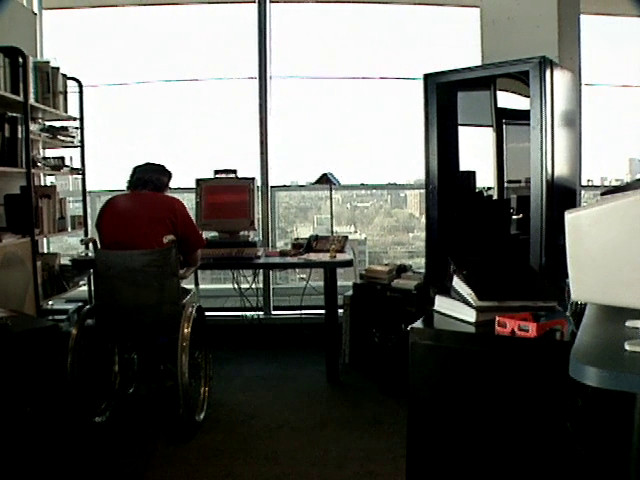 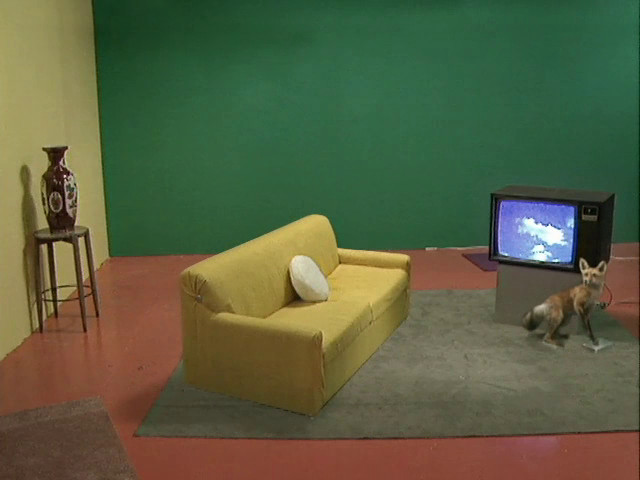