The villagers in a beautiful remote area of Japan are divided into the woodsmen, who worship the mountain goddess, and the fishermen, who worship the goddess of the sea. These traditions are threatened by a planned marine park. Tatsuo is a macho lumberjack who hunts boars and monkeys with the young Ryota. Tatsuo is married with two children, has four elder sisters, and is under pressure to sell the family land to the developers. When the fish pens are deliberately contaminated by oil, the fishermen suspect Tatsuo. Kimiko, an old girlfriend of Tatsuo, returns to the village to find money to pay off her debts. During the annual fire festival, Tatsuo becomes angry when the old traditions are not preserved. 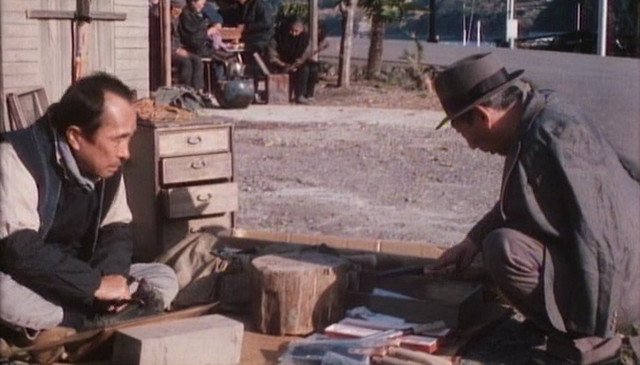 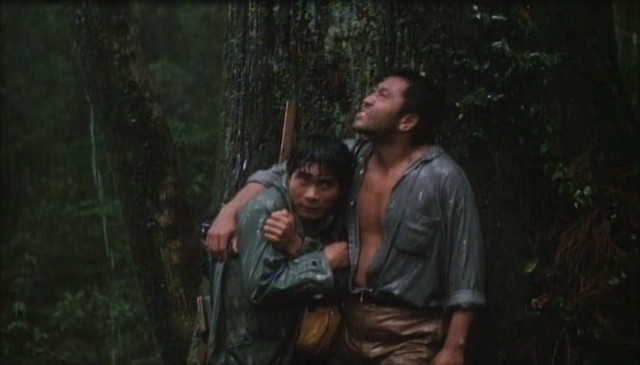 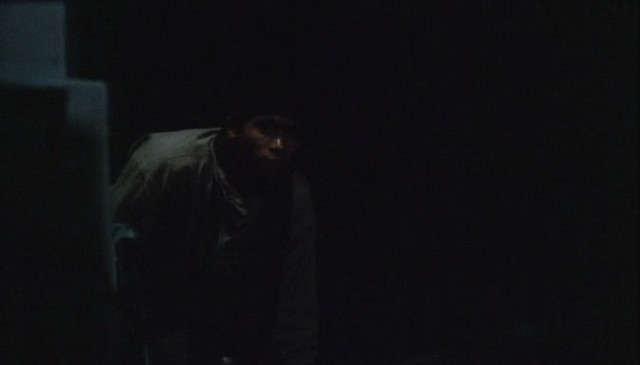 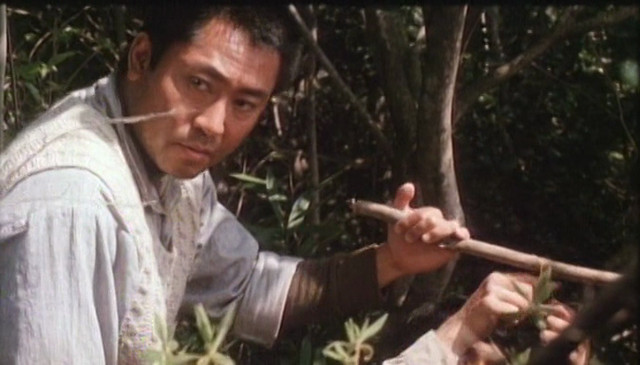