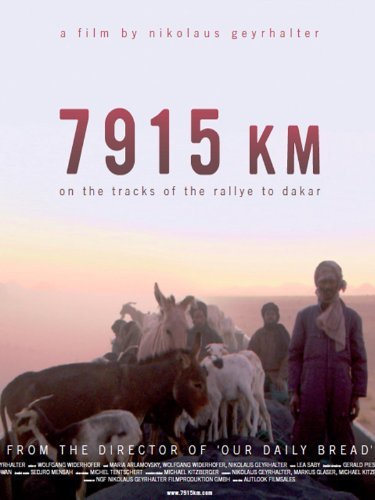 Synopsis
A motor-sports spectacle that kicks up plenty of dust. On the trail of the 2007 Dakar Rallye ‘7915 KM’ undertakes a search, along the way encountering the variety to be found in Africa’s present in Morocco, Sahrawi Republic, Mauritania, Mali and Senegal. ‘7915 KM’ demonstrates the extent of this distance, which is the result of political and economic conditions, and also the ideas and prejudices to be found in both Europe and Africa. It also makes the closeness tangible, which becomes clear in the stories of everyday life, work, hopes and worries. Keeping the sobering reality in mind, it creates an homage to humanity and slowness which questions deep-seated perceptions and the role of Europeans in numerous, presumably African, problems 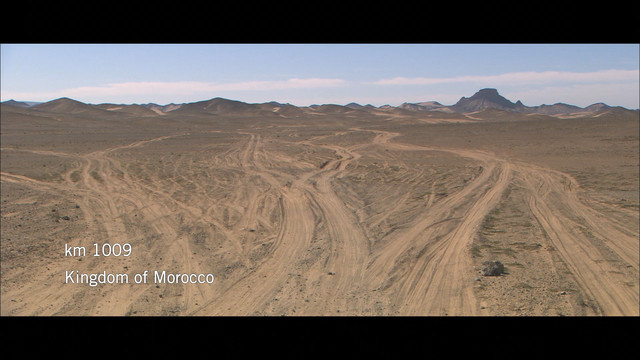 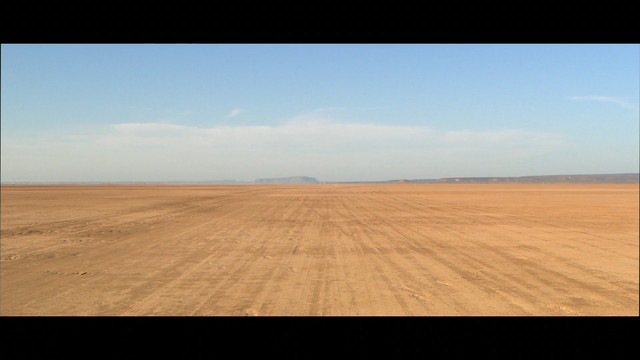 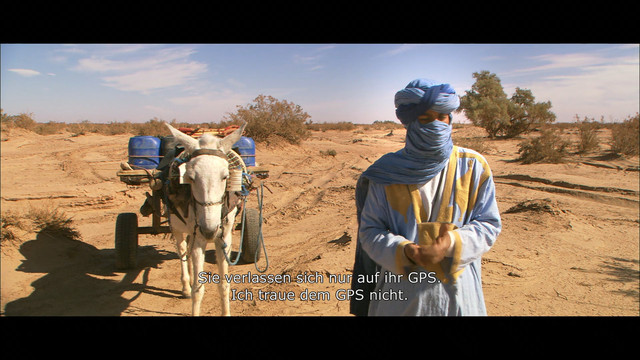 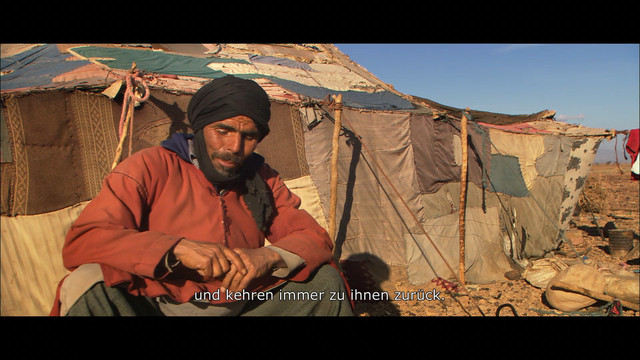 Previous: Jacques Rouffio – 7 morts sur ordonnance AKA Seven Deaths by Prescription (1975)
Next: Philip S. Solomon – Psalm I: The Lateness of the Hour (1999)