Synopsis:
Seven guests, a newly hired personal secretary and two staff are gathered for a weekend on an isolated island by the hosts the Owens who are delayed. At dinner a record is played and the host’s message alleges that all the people present are guilty of murder and suddenly the first of them is dead, then the next – It seems that one of them is the murderer but the leading person is always the person who is murdered next and at last only two people are left. 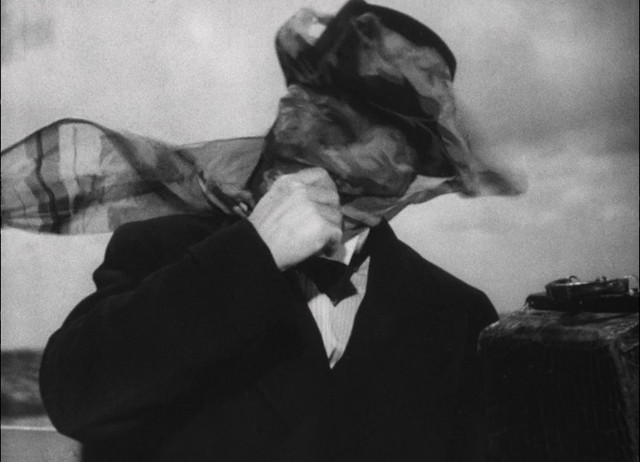 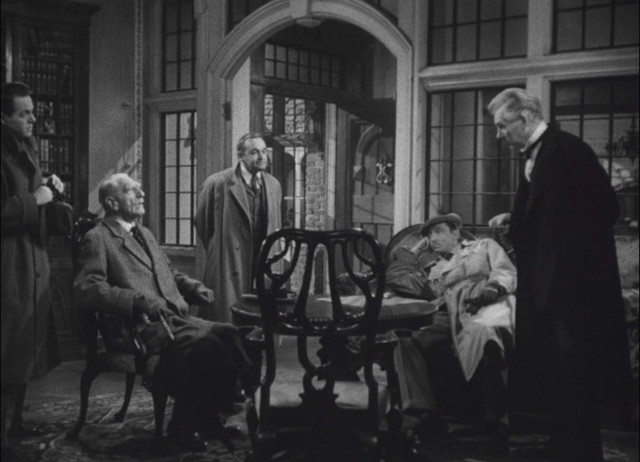 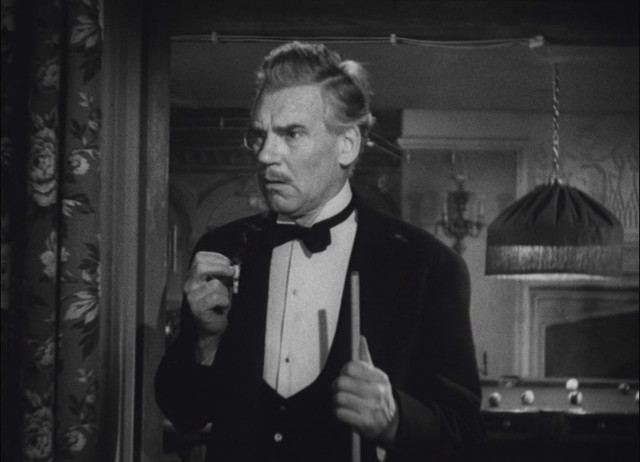 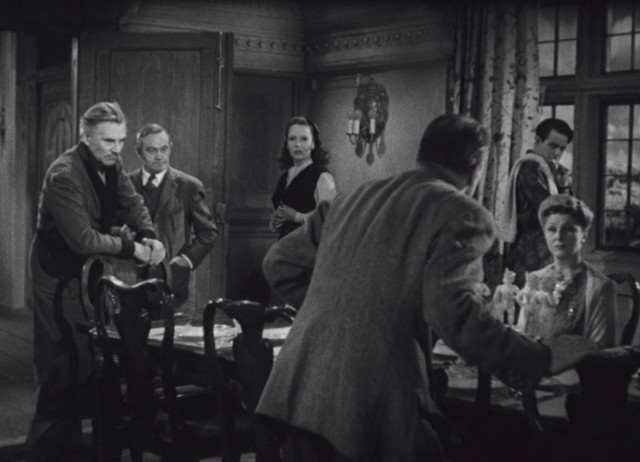