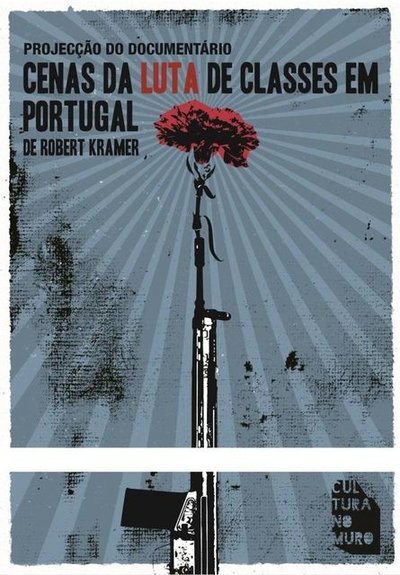 Quote:
Combining newsreel footage, still photographs, interviews, and analytical narration, this documentary focuses on the antifascist, anti-imperialist efforts of labor groups, peasants, and working-class soldiers to liberate Portugal from the control of the government of Antonio de Oliveira Salazar.

Quote:
Kramer’s film documents the left’s intense fight with a variety of class barriers, paying attention to politics in everyday life. The film documents the opinions of the people equal to those of political and military leaders, and highlights the continued potential for struggle. Cinematographically powerful, the film also invites the question: what is revolutionary cinema? 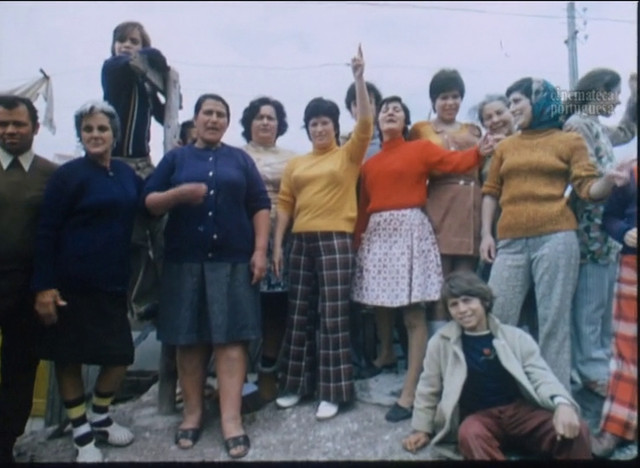 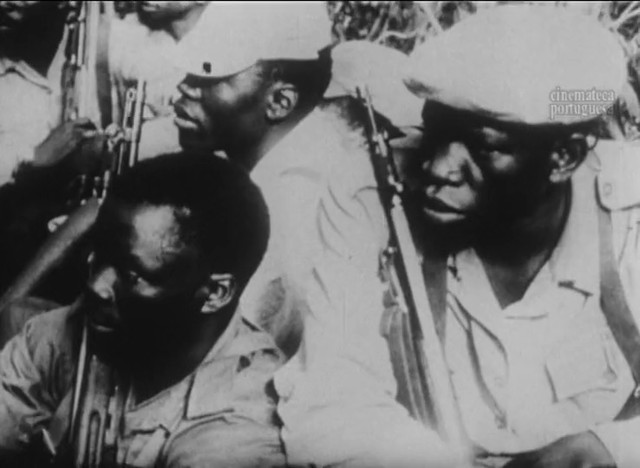 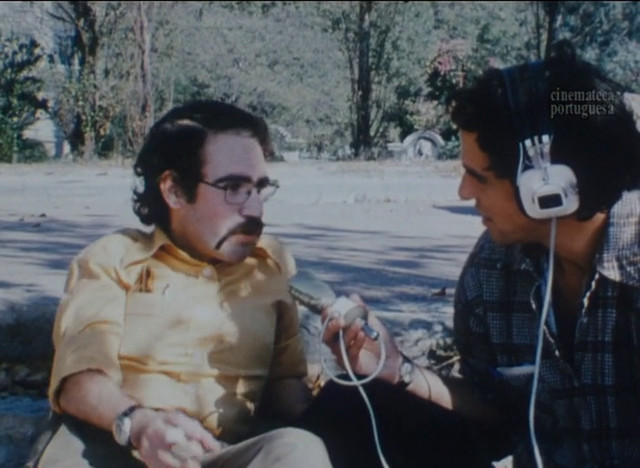 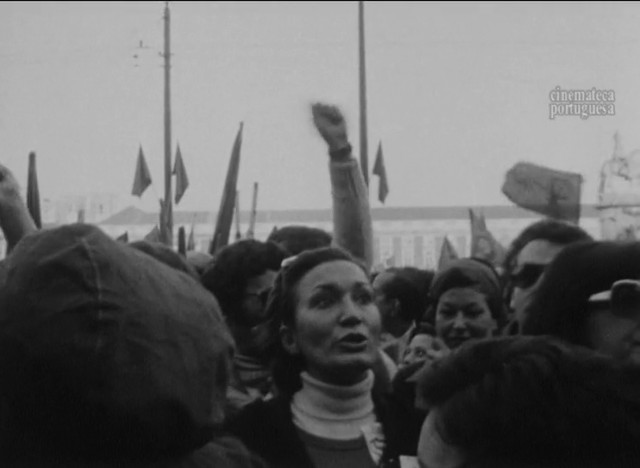