Belye Tuchi – or as it should be called, Bili Khmary – is a movie that has somehow got lost and is now all but forgotten. The title is usually translated into English as White Clouds but it’s really closer to something like “the dark clouds are coming” but any translation will be miss the correct subtle meaning. The movie was directed by the Ukrainian Rollan Serhiienko, although IMDb mistakenly lists him as Sergiyenko. He was better known as a documentary film maker and later made the award winning Bell of Chernobyl. His career as a feature film director only produced two movies of which this is the best. Why this film has been forgotten is a mystery. There are rumours that the Soviet authorities didn’t like it because it depicts the events and results of the forced collectivisation of Ukrainian farms when all the grain grown by small farms was taken to feed the workers in the state factories in Moscow and other industrialised regions. This brought about mass starvation among the Ukraine people – a memory that still engenders deep resentment in that country. But the film is about much more than that and deals with issues of memory, loss, family and faith in a way that is not always obvious to western sensibilities but very clear to those who have lived within the Soviet system and at the same time a devout Russian Orthodox Christian culture. There are some parallels with a range of European films about the loss of the rural way of life to industrialisation and the inexorable spread of cities as new technologies drove people away from small farms towards huge combines and collectives. Indeed, White Clouds has echoes in the stories of Thomas Hardy and is as moving and beautiful as any of his tragedies. The photography is both startling in its use of experimental techniques, such as the use of Infra-Red film stock in scenes that appear to be linked to memory, and ravishingly beautiful. There are constant references to what any Russian would understand as religious imagery. There is a quite remarkable crane shot near the end of the movie that refers directly to Isaac Levitan’s painting “Above the Eternal Peace” which hangs in the Tretyakov Gallery in Moscow and is revered almost as an ikon by most Russians. Some of the long takes and static camera shots are reminiscent of Bela Tarr, and it is quite likely that he saw this film at some point. The quality of the surviving print is OK but not great. Many of the cast were amateurs, some were actually people from the villages in Ukraine where the movie was shot. It is just a pity that such a wonderful film has been all but lost from view. If you ever have the opportunity to see it, you won’t be disappointed. I was fortunate to see this wonderful movie with English subtitles at a festival of East European and Soviet films, although as far as I know it isn’t commercially available. It is available in the original Russian from some specialist shops. 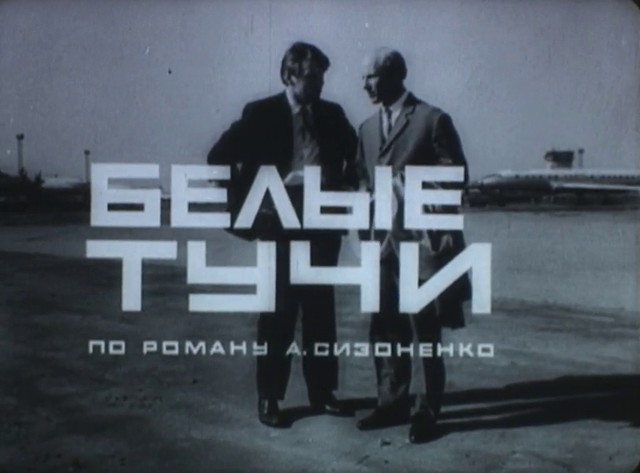 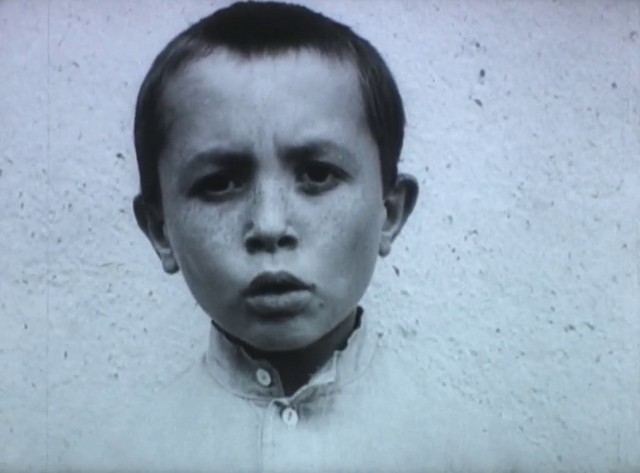 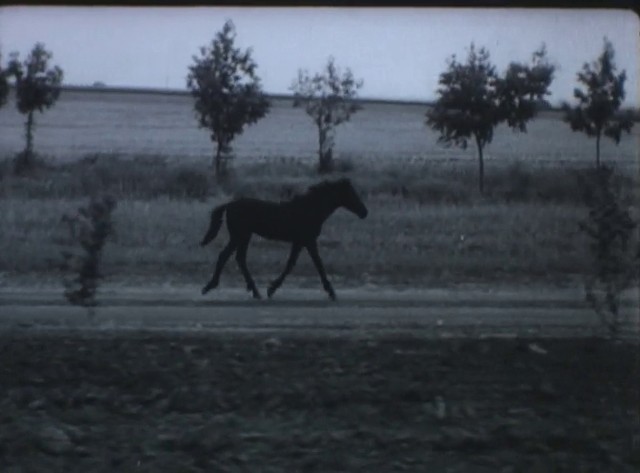