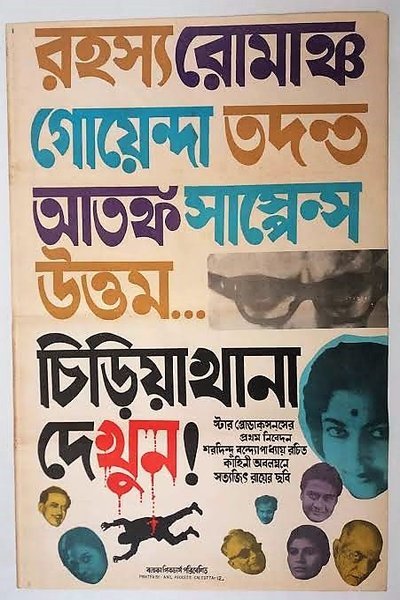 Chiriakhana or Chiriyakhana (Bengali: চিড়িয়াখানা; English: The Zoo) is a 1967 Indian Bengali-language crime thriller film, based on the story of the same name by Sharadindu Bandyopadhyay, directed by Satyajit Ray starring Uttam Kumar as Byomkesh Bakshi. The screenplay is written by Satyajit Ray.

Byomkesh Bakshi, a detective, is hired by a rich man to investigate the name of an actress appeared in a movie decades ago, who has eloped ever since. The case became complicated when the rich man is murdered by someone for that. 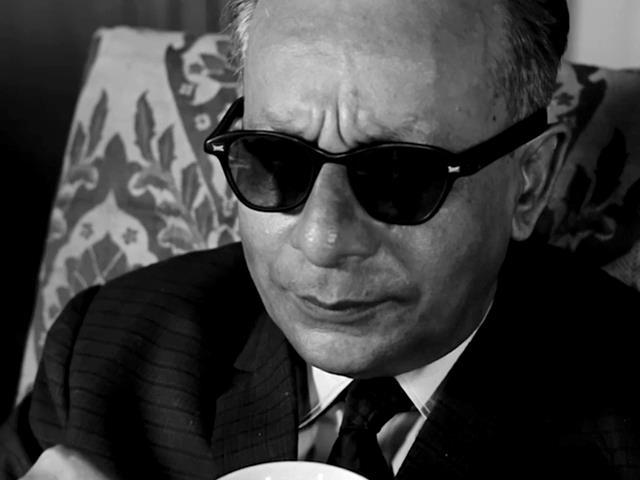 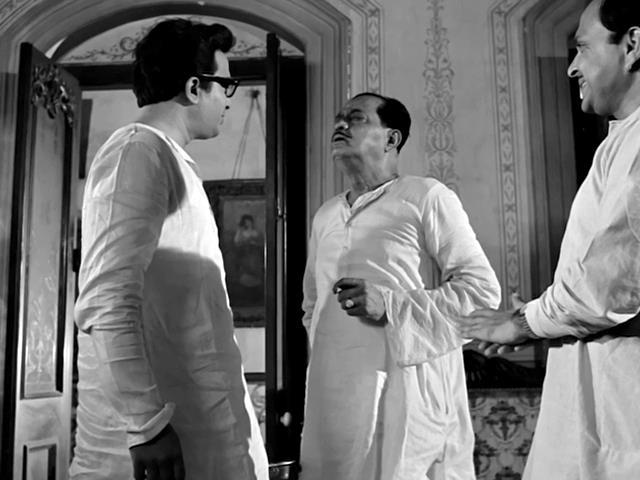 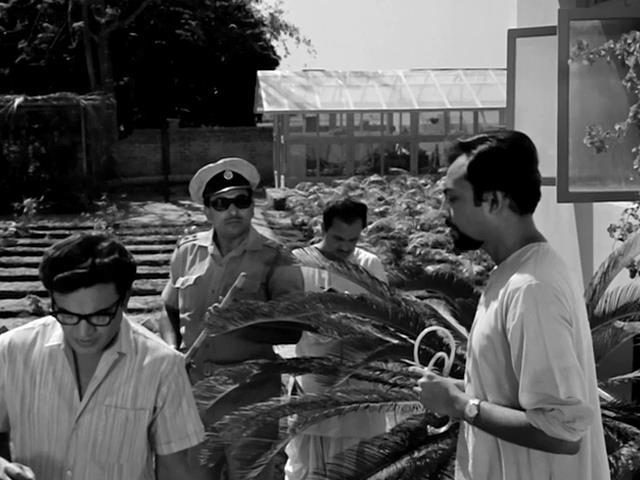 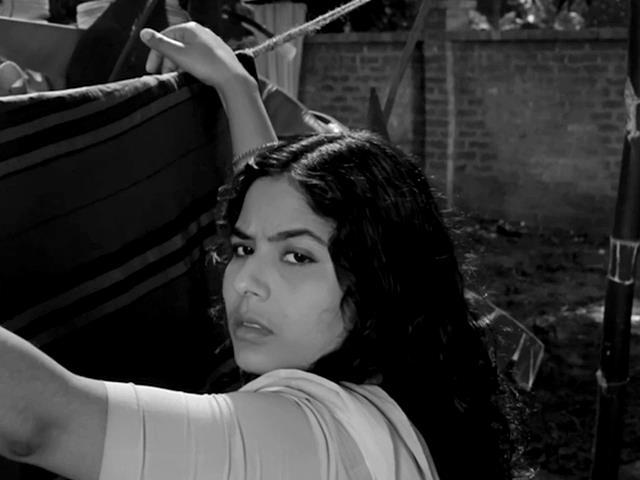