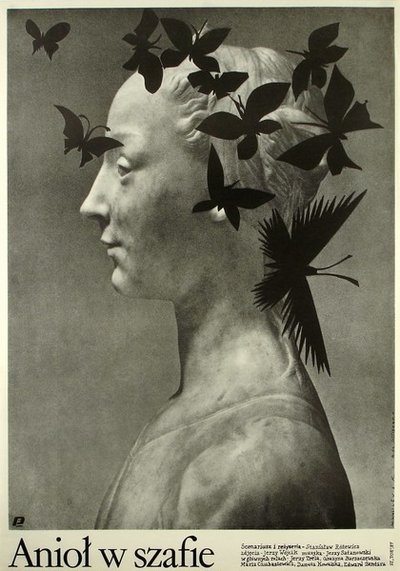 Quote:
With allusions to Antonioni’s Blow Up and particularly De Palma’s Blow Out. Rozewicz’s film focuses on the character of John, a sound designer for films. Years ago, while spending the night with his beloved Elizabeth, he failed to respond to the cries of men calling for help. During the recordings for his current film he hears a strange noise in the headphones…. 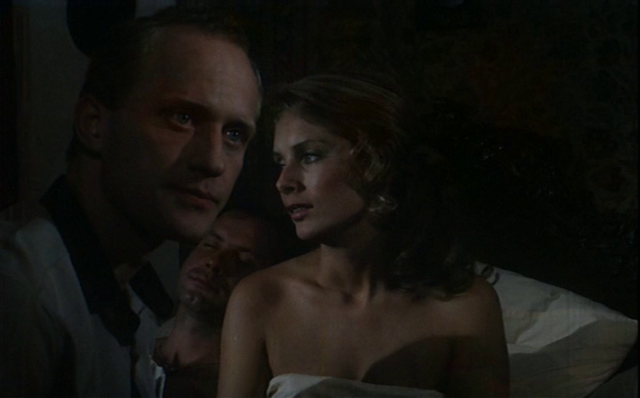 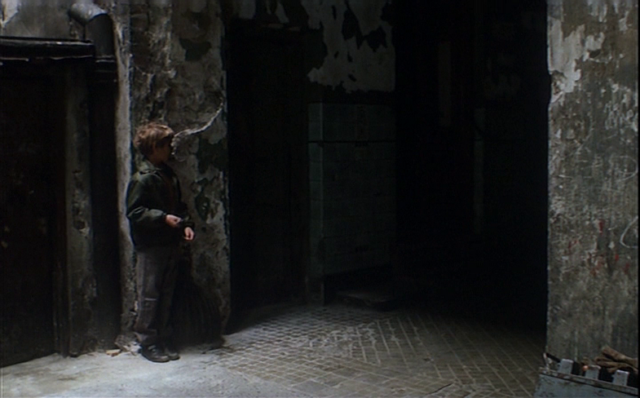 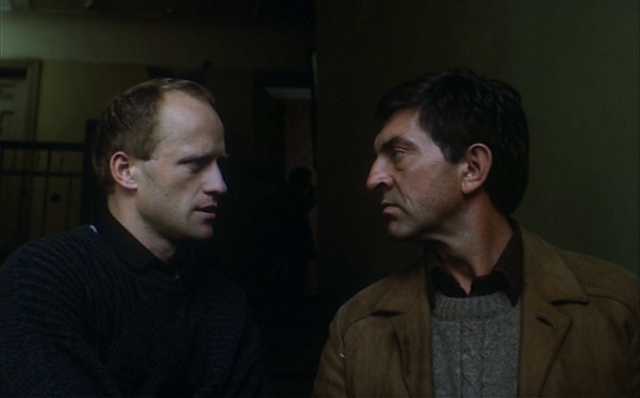 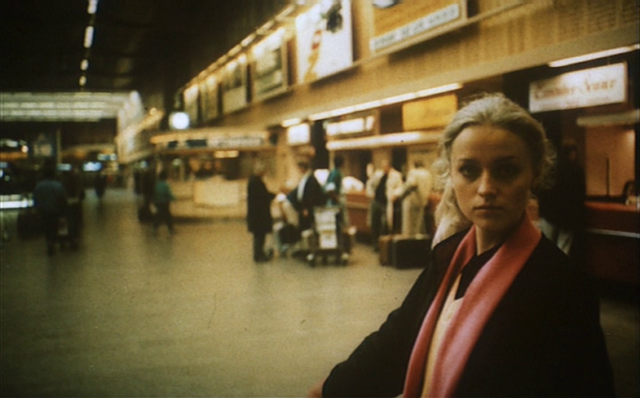