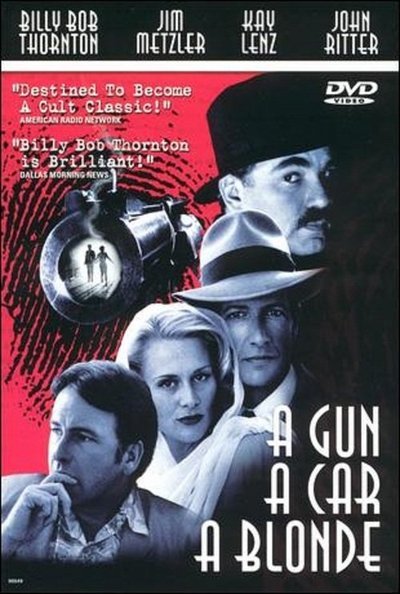 Synopsis by Mark Deming
A man discovers that his fantasies and his real life are beginning to look a lot alike in this drama. Richard (Jim Metzler) is battling cancer of the spinal column, and while it’s currently in remission, the disease has left his body in sad shape; Richard is tired, anxious, depressed, and confined to a wheelchair, and while his sister Peep (Kay Lenz) is helping to care for him, Richard is convinced that she’s more interested in making a claim on his estate than protecting his well being. Richard’s friend Duncan (John Ritter), a frequent visitor, is an aficionado of New Age healing and pain-management techniques, and he teaches Richard how to hypnotize himself, willing his mind into a dream state when his discomfort is too much to bear. Soon Richard is regularly visiting an elaborate fantasy world in which he’s Rick Stone, a hard-boiled private eye living in a world straight out of a 1940’s film noir. Rick is helping the beautiful Jade Norfleet (Andrea Thompson) track down the mysterious stranger who is trying to kill her, but Jade bears a striking resemblance to Richard’s next door neighbor, while Rick’s favorite bartender looks just like Duncan, and the conniving Madge is the spitting image of Peep. Billy Bob Thornton and Victor Love also appear. 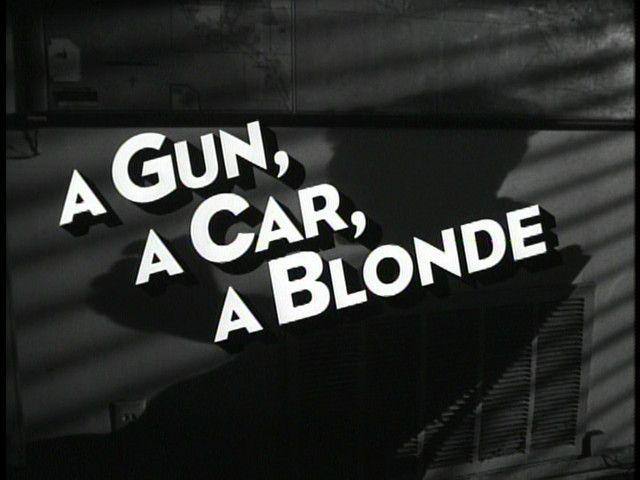 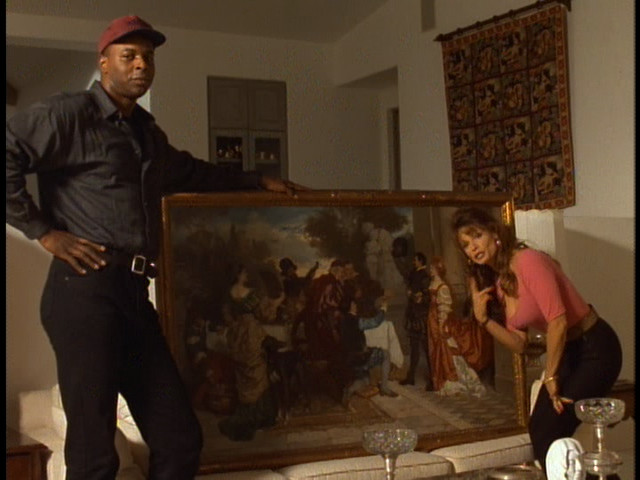 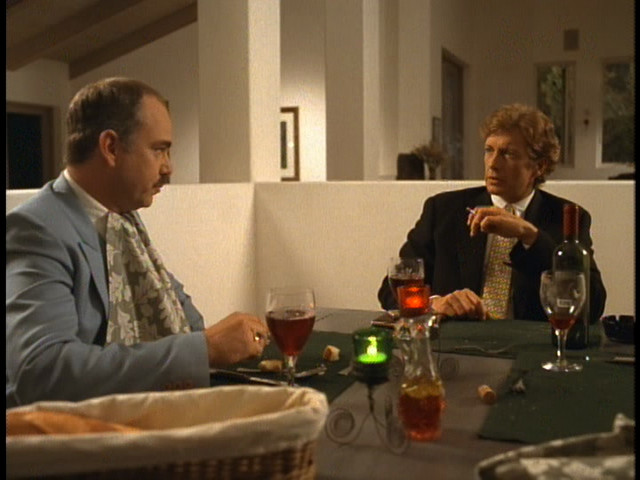 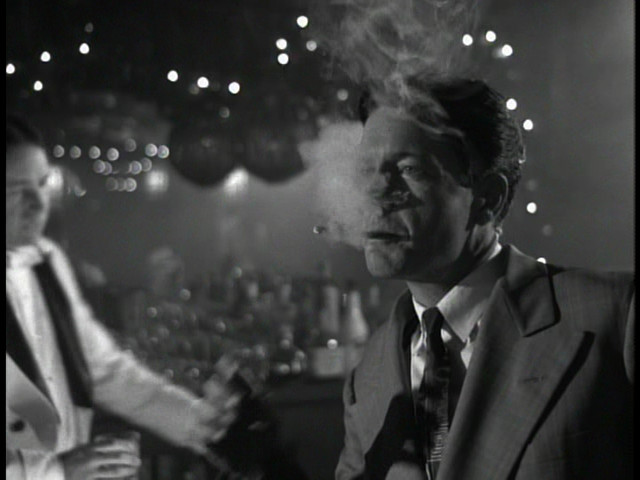 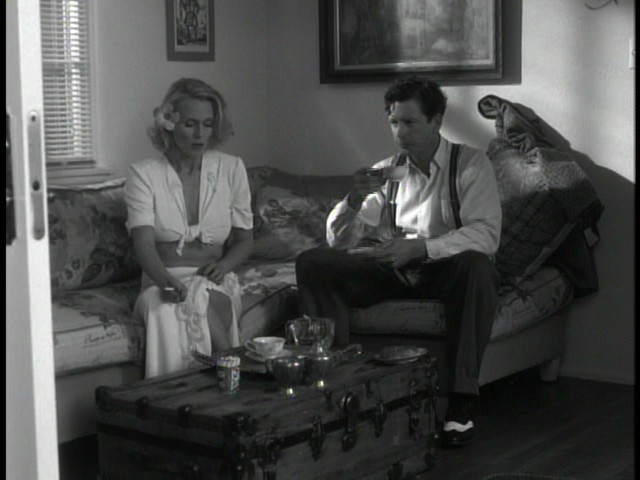