Orphans Edward “Blackie” Gallagher and Jim Wade are lifelong friends who take different paths in life. Blackie thrives on gambling and grows up to be a hard-nosed racketeer. Bookworm Wade becomes a D.A. vying for the Governorship. When Blackie’s girlfriend Eleanor leaves him and marries the more down to earth Wade, Blackie harbors no resentment. In fact, their friendship is so strong that Blackie murders an attorney threatening to derail Wade’s bid to become Governor. The morally straight Wade’s last job as D.A. is to convict his friend of the murder, and send him to the electric chair. After he becomes Governor, Wade has the authority to commute Blackie’s death sentence– a decision that pits his high moral ethics against a lifelong friendship. 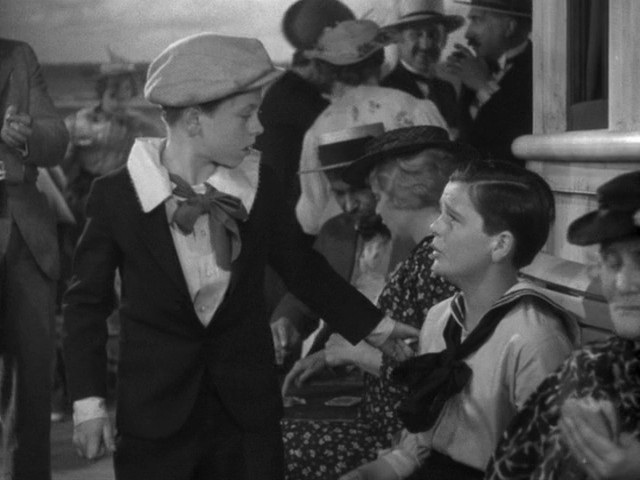 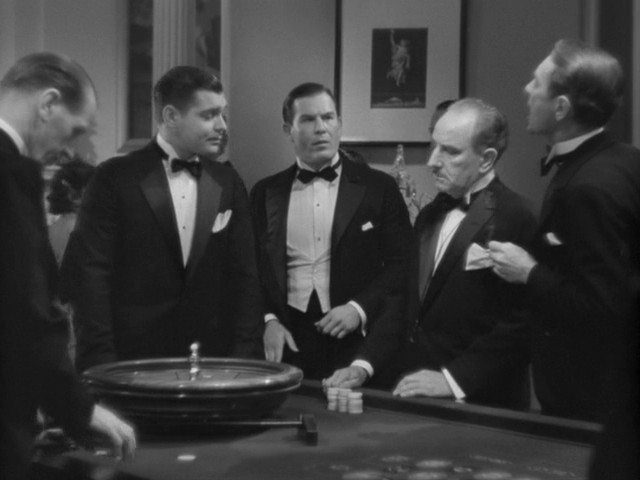 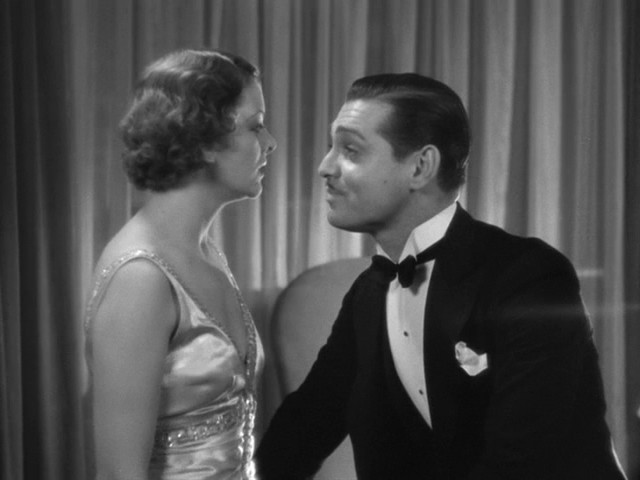 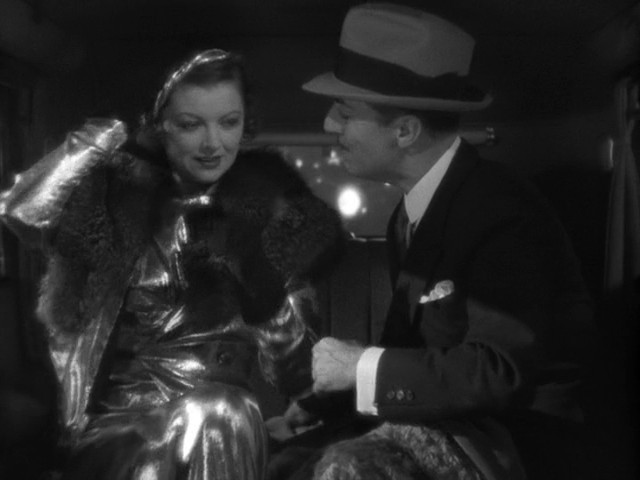