Quote:
Fresh from the tangled dramas of two temporarily halted film productions—including his collaboration with Coppola—Wenders used the cinematic quagmires as fodder for a film about filmmaking. Patrick Bauchau, a Wenders-like German arthouse director, is in the midst of making a black-and-white existential science-fiction feature called The Survivors in Portugal when his funding from a US studio is suddenly cut. The lull in production allows the cast and crew—which features Viva, Robert Kramer and Samuel Fuller—to ponder their relationships to the film and indulge in philosophical rambles and wandering detours, biding their time as needs, both creative and practical, float to the surface. Austerely zooming in and out of narrative focus, with an eye on both Hollywood noir and European arthouse, The State of Things meditatively and wryly captures little truths of cinema’s strange dimension. As Fuller’s cinematographer states, “Life is in color, but black and white is more realistic.” 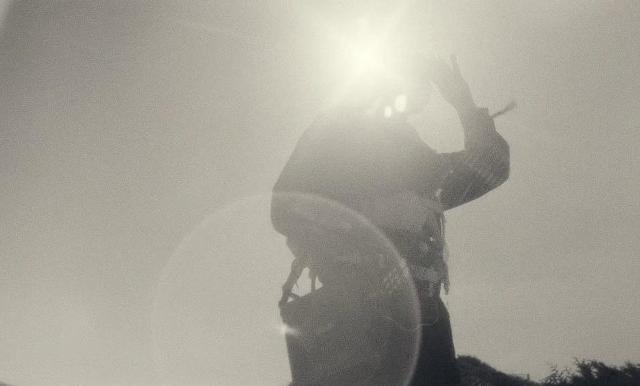 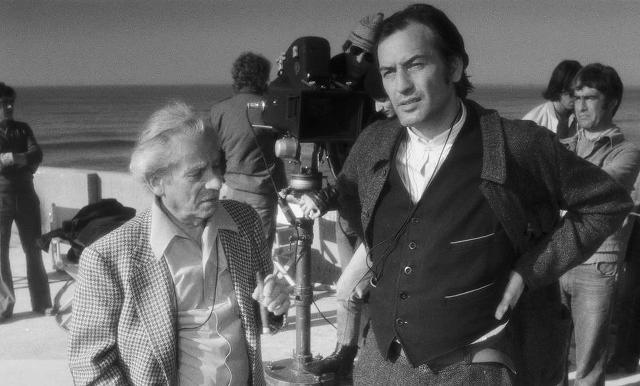 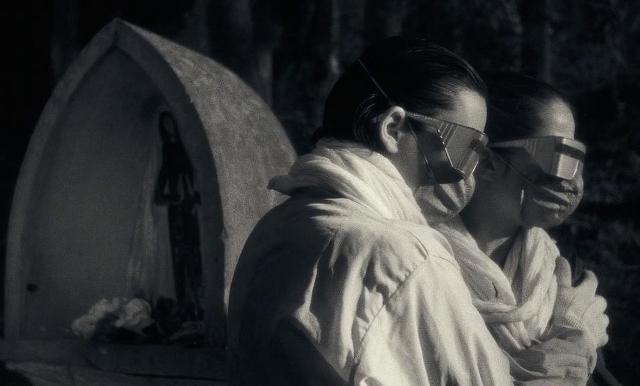 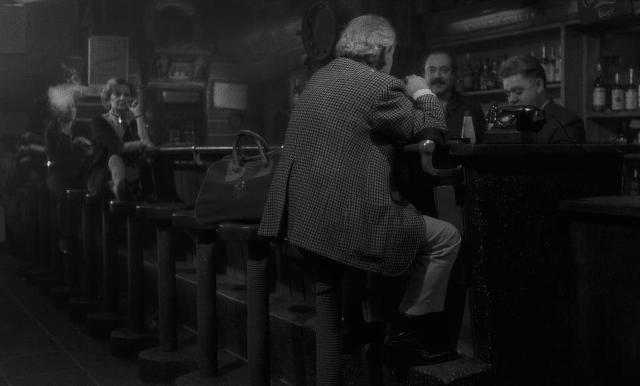 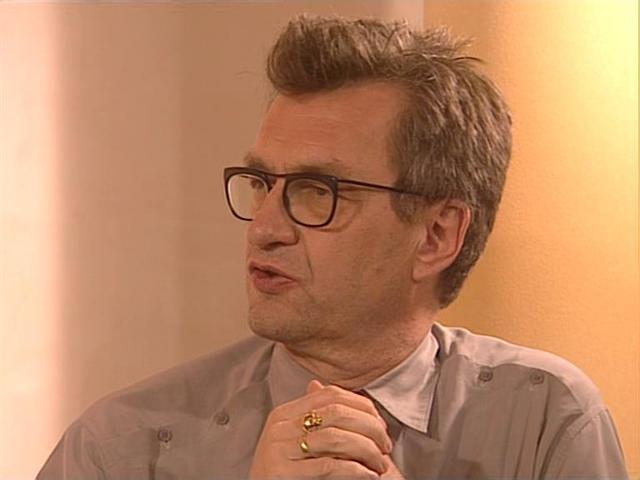 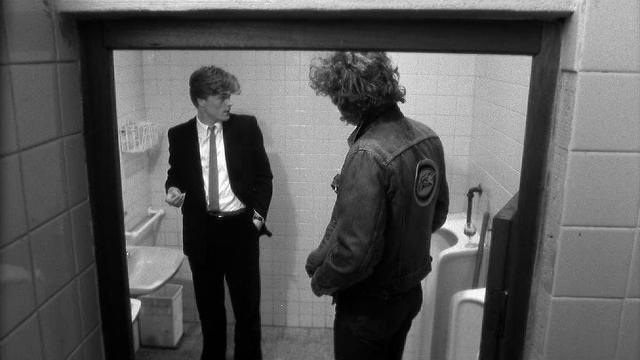 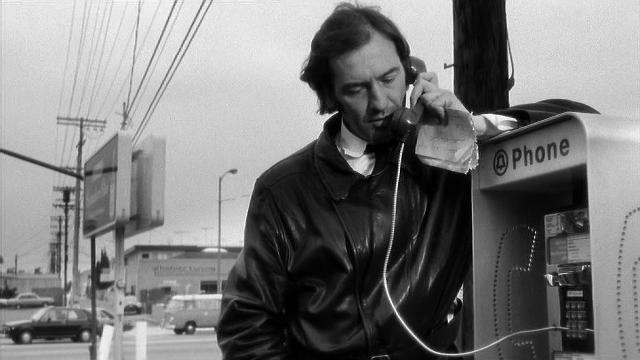