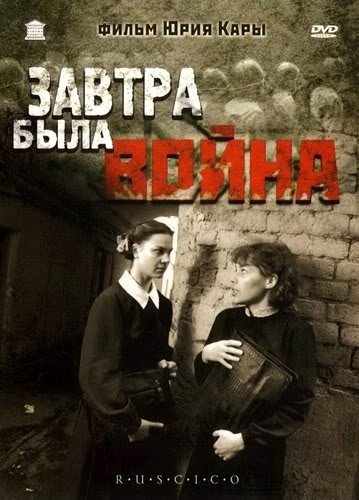 This film is based on a novel by Boris Vasiliev and takes place in a small Russian provincial town in 1940, one year before Germany invaded the Soviet Union. The every day life of class 9B is a larger than life portrait of Stalininism and of unconditional loyalty to party dogma.

At a birthday party a girl, one of the students, recites poetry by a “bourgeois” author. The information leaks out and her liberal father is arrested as a dissident. The daughter is faced by the class teacher and asked to publicly renounce her father which leads to a tragedy. This causes both inner and outer conflicts, the colleagues start to rebel and to question their loyalty, be it to the class teacher or the soviet ideology itself.

With political restrictions in the Soviet Union being gradually lifted in the 1980s, this was one of the first films to mention the previously taboo subject of the night time raids by the KGB, in which innocent people were dragged from their homes and jailed. 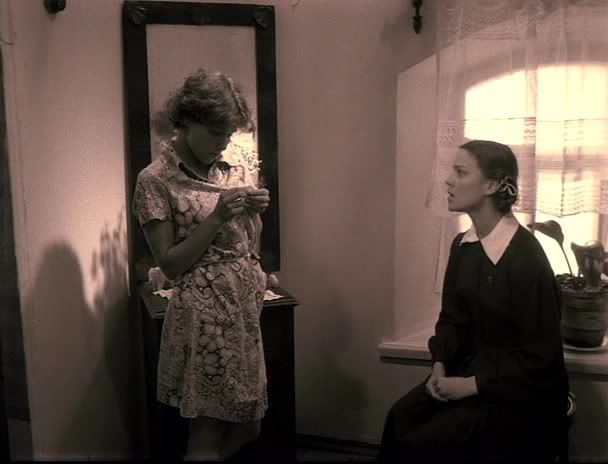 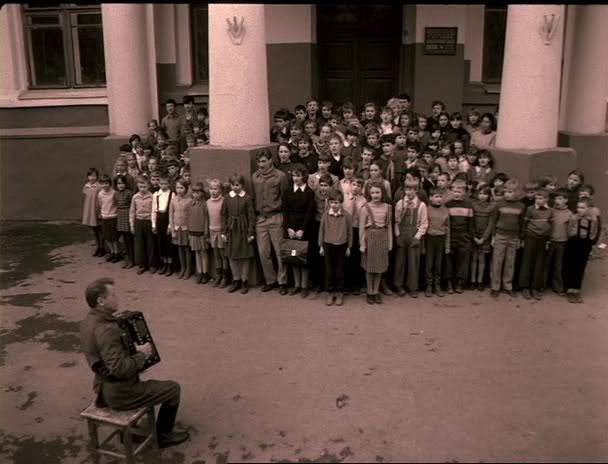 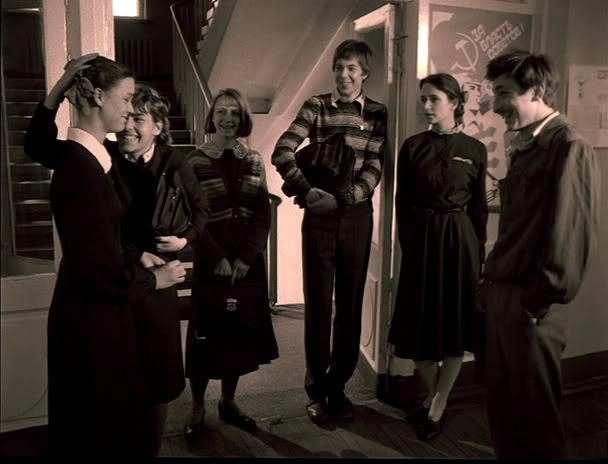 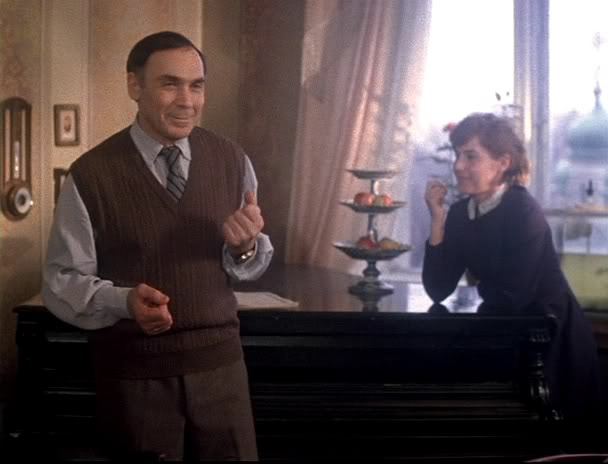