Quote:
At the time when Sovražnik (1965) was filmed , Živojin Pavlović had only two omnibuses that he made with colleagues from the Belgrade Cinema Club, Kapi, vode, ratnici and Grad . The latter was banned by the court, as the only Yugoslav film of that period (produced by the Sarajevo Sutjeska film) to suffer such a fate. It was much more common for a controversial film to end up in the producer’s “bunker” and for permission to be shown at all. This is how Pavlović’s first feature film Return (1964), produced in Belgrade’s Avala Film, went through , and in the meantime he received an offer to direct in Slovenia: he and writer Bora Ćosić adapted FM Dostoevsky’s story, but adapted it to modern times.

The main protagonist is the graphic worker Slobodan Antić (Velimir Bata Živojinović), a war veteran, who tries to do the job entrusted to him as well as possible. He is bothered by the negligence of his colleagues from work, which is noticed by his director (Milivoje Mića Tomić) and he tries to help him at every opportunity. Slobodan, however, becomes a schizophrenic person, imagining (and perhaps this is the reality) that he has a double who is completely different from him: he is a careerist, a hypocrite, just like most workers in that company are. Since he is like a twin to him, Slobodan cannot convince anyone that he has not changed. The double constantly causes him trouble, until the hero decides to liquidate him. Or is the situation reversed?

For the period in which The Enemy was made, it was a very subversive film, but not so much that it would not get permission to be shown. Moreover, in Pula he shared the Silver Arena for directing with Vatroslav Mimica ( Prometheus from the island of Viševica ), which approved the bosses of Avala Film, who recorded a new beginning and end for Return and released it in 1966.

Author of the text: Nenad Polimac 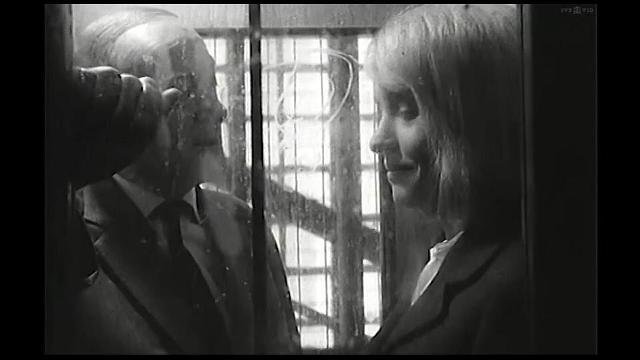 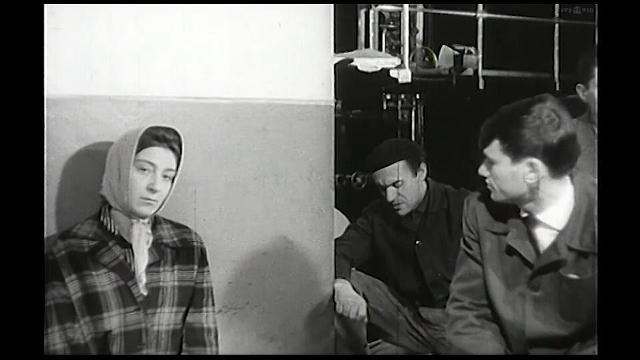 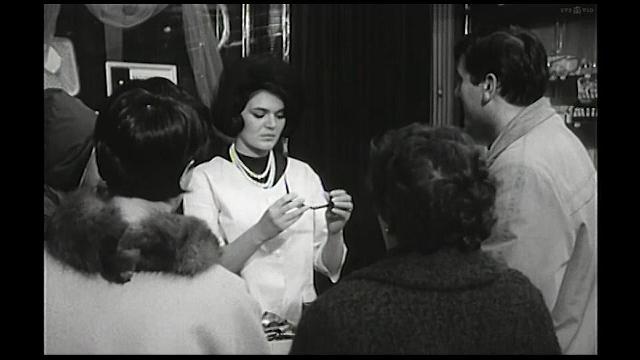 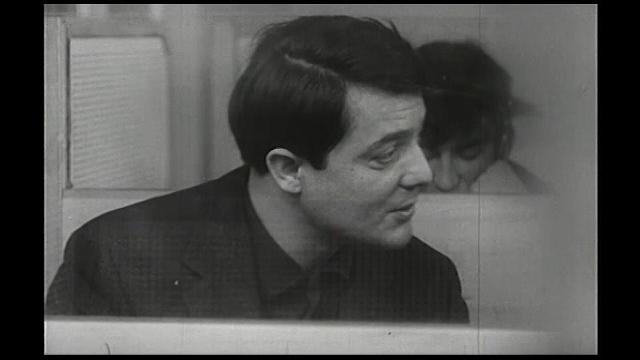