Quote:
The Doll Merchant (1955), a fairy tale for adults directed by Jack Witikka, is based on a radio play by Walentin Chorell. The titular doll merchant, played by Martti Katajisto, refuses to conform to the norms of an anonymous totalitarian state. The dictator of the state (Tauno Palo) thinks the merchant is a rebel and has him arrested. However, the dictator’s lover Lilith (Hillevi Lagerstam) is very fond of dolls, as is the little girl (Leena Kaprio), who is helped by an anarchist (Heikki Savolainen) in her search for the doll merchant. The many dolls seen in the film were made by Mona Leo.

The film starts with the text “Once upon a time there was a film producer who had the idea of making a film based on a contemporary legend”. Walentin Chorell’s radio play was originally broadcast in Swedish in 1947, when the post-war dividing lines were starting to form in Europe. It was set in an imaginary totalitarian state where any kind of fun and play of the imagination are not allowed. A Finnish translation of the play was performed on radio in 1953, and caught producer T. J. Särkkä’s attention to the point that he decided to acquire the film rights.

The Doll Merchant wasn’t new material for director Jack Witikka: he had already directed a stage adaptation for Studentteatern, one of the Swedish-language theaters of Helsinki. The premiere of the play was on 18 January, 1953. In the film adaptation Witikka was assisted by cinematographer Marius Raichi, whose expressionistic style and play with shadows were well-suited for the theme.

The film represented Finland at Berlin’s film festival in 1955 and was favorably received by the critics. “The best film of the festival came from Finland”, wrote the Belgian paper Le Peuple. “I know that I’ll lose seven million marks with this film, but I want to give the boys a chance to make a fine film”, said Särkkä to the head of the studio’s ad department, Olavi Linnus, before shooting started. As it happens, the film did manage to make a profit on its first run. 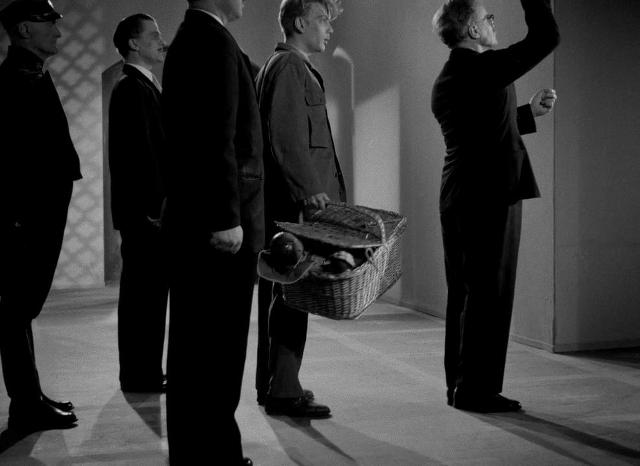 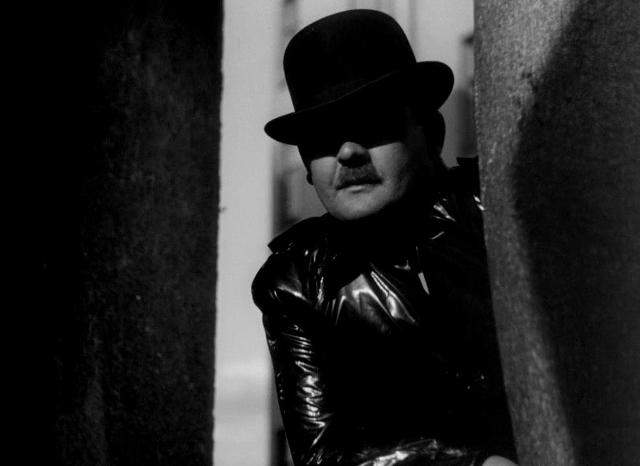 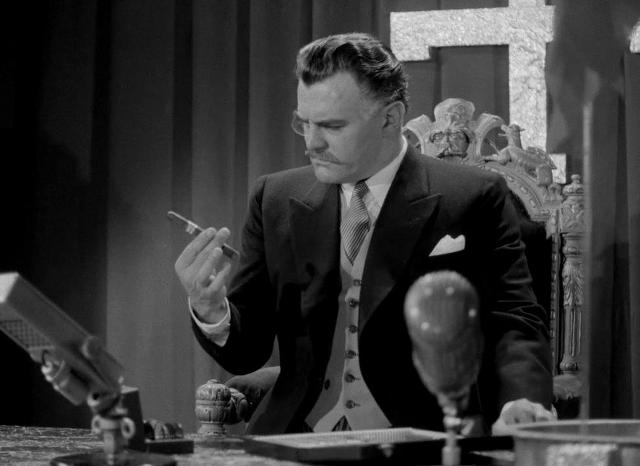 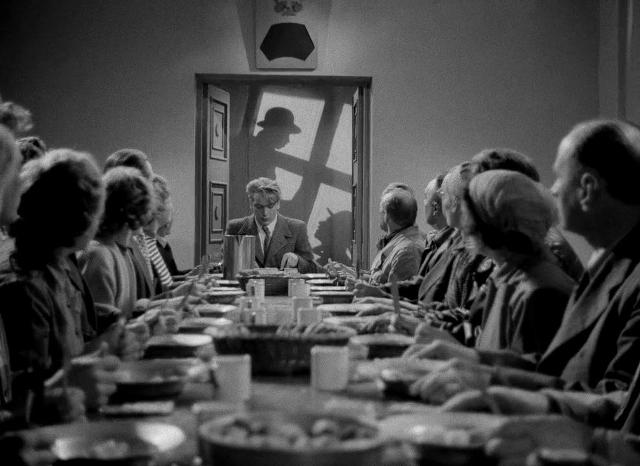