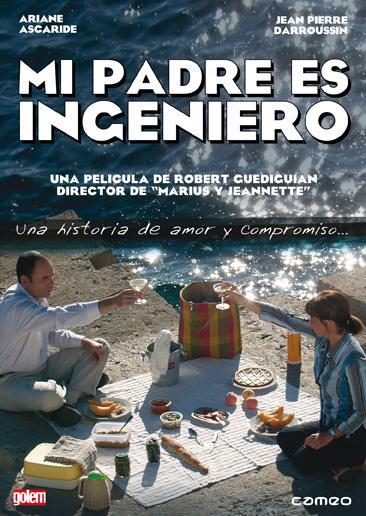 “…It began with the a couple much like Joseph and Mary, only in a modern French setting. This fable continued for a little longer, until it became revealed that it was a story being read to a near-catatonic woman by an older lady. The younger of the women turns out to be Natasha, a pediatrician amongst the poor in Marseilles, and a political activist. She is the central character, and the rest of the film delves into her story, through flashbacks, and the contradiction that she represents.

Natasha, it turns out, was born of a Christian mother (the lady reading her favourite stories in the belief that they may help her out of her current dumb state), and a communist father. This pairing is symbolised best in her nativity sets, which are both quite elaborate, but which, as a concession to her father, lack the infant Jesus in the manger. Much of Natasha’s life up until the event which provoked her current state of incommunication (shown near the end) involved another doctor called Jeremy, her long-term lover. Jeremy has a family of his own, though these are never shown, and apart from social work and politics, he is Natasha’s true love, even if his own politics seems distinct to hers.

Set closer to the present is another love story, another pairing of contradictions: a teenage girls, born of immigrant parents, and her beau, Rachid, against whom the girl’s father has taken a great disliking.

I won’t go into the many revelations relating to these relationships and their evolution, but it is interesting that the director Guedigian is himself an arch-communist – interesting because this film is far more involved than the political rant one might have expected. The characters are all well-rounded, convincing combinations of idealism and personal weakness. Their complexity is reflected in a combination of religious imagery and social realism. One might even say that through the story of the Nativity a balance is found: the Mother of God does indeed find no welcome at the inn. It is certainly a theme that is returned to several times in the film.

The acting by all concerned is superb. Apparently they have worked a lot together, and they really seem to gel as a unit, while playing their roles with utter conviction. The story progresses smoothly, keeping the viewer hooked for each new revelation about Natasha, her past and her present. There are also some political points well worth chewing upon also, though, consistent with the tone of the film, they are as much matters of simple humanity as they are about politics….” 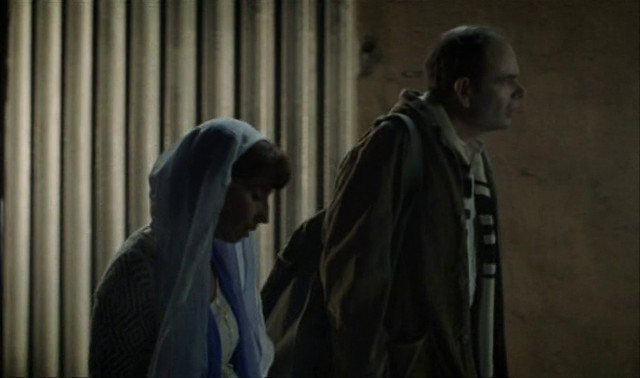 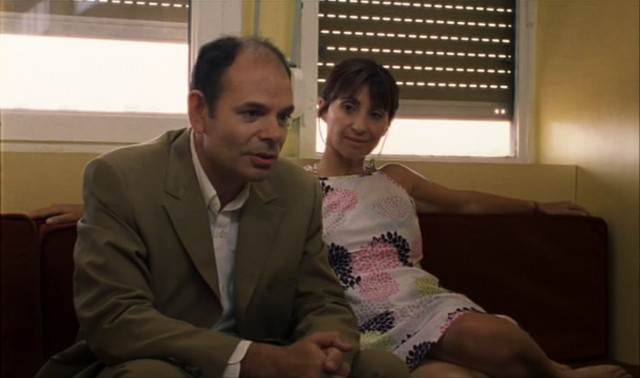 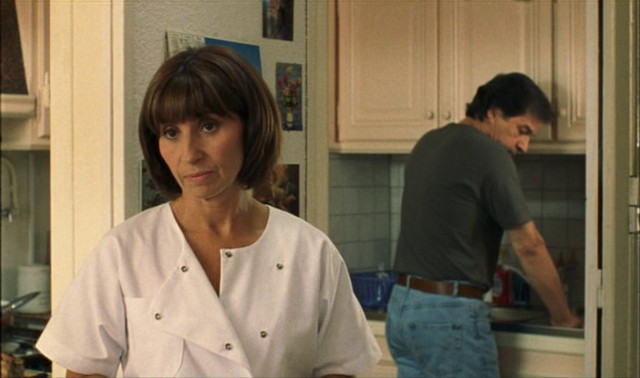 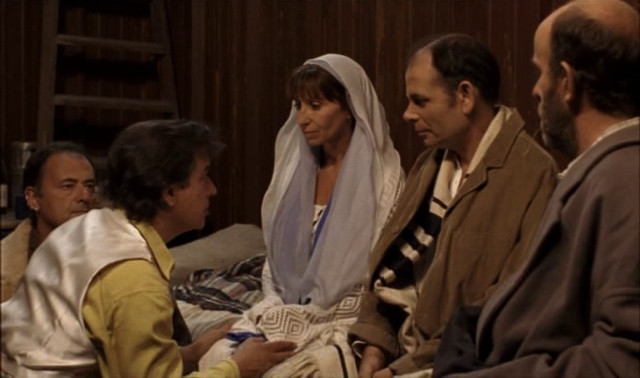