Amit Dutta – The Museum of Imagination- A Portrait in Absentia (2012) 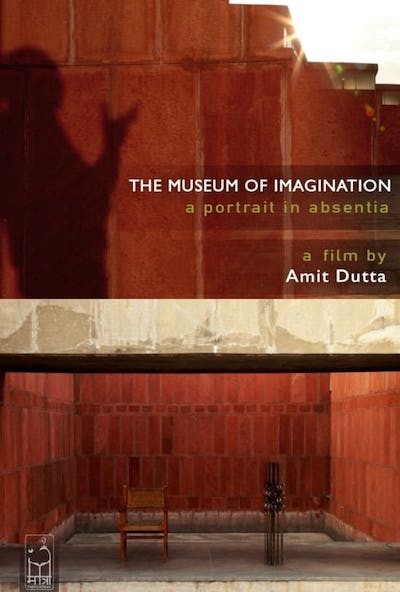 Synopsis
Amit Dutta recorded several conversations with Prof. B.N. Goswamy, an important art historian of India, covering his entire body of work. Interspersed with his talks were also some silences. This film draws upon some of those moments of silence and weaves them into a web of ideas and images that fill the art-historian’s mindscape.

Notes:
Prof. Goswamy is eminent for his ground-breaking work on Pahari art. The director has interwoven architectural and historical spaces that are part of the art-historian’s work, life and legacy, from the moss-laden relics of the Kangra Valley to Le Corbusier’s Chandigarh.

“…it is as though, while viewing, we are actually involved in an investigative process, the placement of these images (and their past meanings) becoming an active, striving concern. This is a tough film, but one I admire greatly.”
– Michael Sicinski

“ a web of ideas and images that fill the art-historian’s mindscape.”
– Viennale

“…Dutta pushes the palimpsestic project of Nainsukh even further, not only conflating works of art with the landscapes that inspired them, but also engaging with the subsequent scholarship on those works. Art and life are inseparable, interchangeable… Where, exactly, does the work of art exist in Dutta’s Museum? On paper, in the mind of its creator, in the collective imagination of its admirers, or in the reality from which it originally drew?”
– Max Nelson, CinemaScope 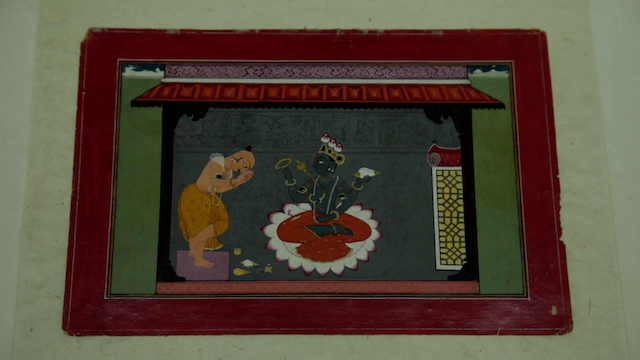 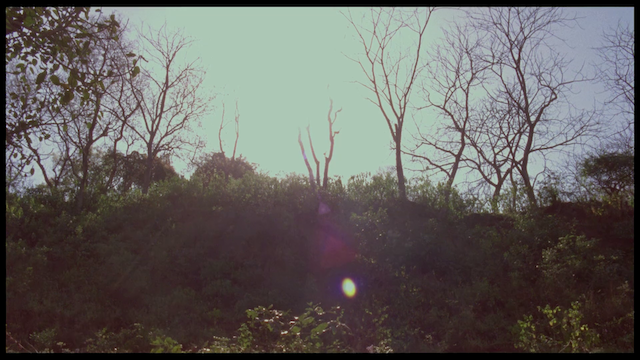