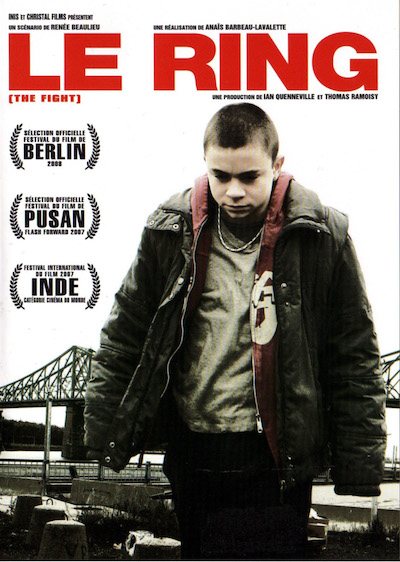 Quote:
Jessy, age 12, dreams of becoming a wrestler. Already, life is a daily fight; home is chaotic and his innocence is quickly disappearing. Reality hits hard in Hochelaga-Maisonneuve, a poor area of Montreal, but it can’t compete with the Friday night wrestling that gives Jessy the courage to escape his destiny. “Le Ring” tells the story of a little fighter determined to make his own way. 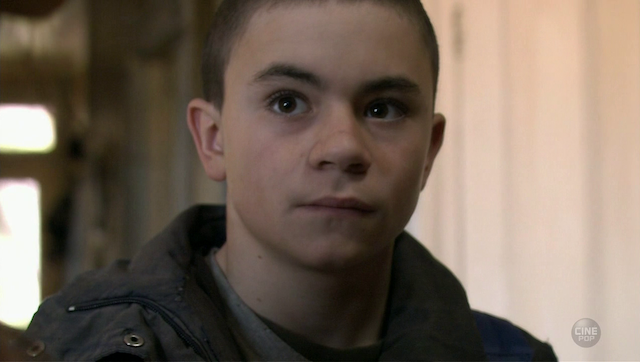 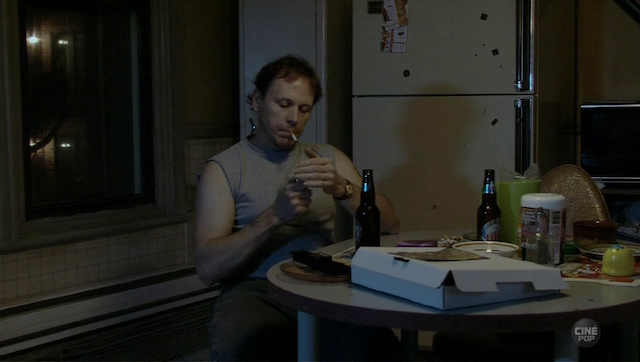 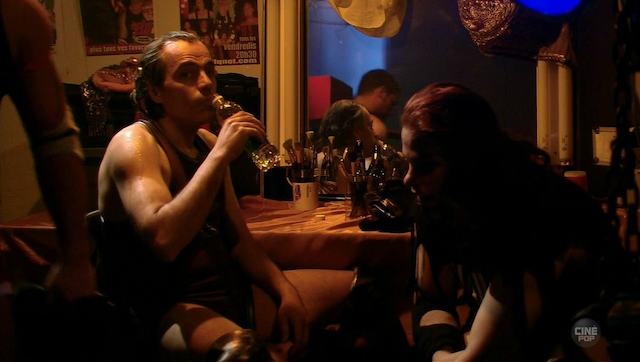