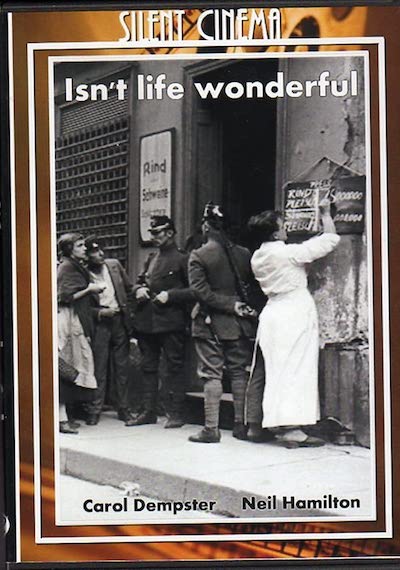 Producer/director D.W. Griffith’s feature is a fairly realistic study of the deprivations visited on the German people after their defeat in World War I. In her best-ever performance, Griffith protégée Carol Dempster plays Inga, who does her best to hold her family together and keep food on the table despite grinding poverty, debilitating illness and out-of-control inflation. The most memorable scene finds Inga desperately trying to maneuver a basketful of near-worthless Deutschmarks to a market before the prices rise again and she is unable to buy meat. Aware that anti-German sentiment still prevailed in the US, Griffith cannily inserted an opening title which noted that the main characters were Polish. A further title explains that “The Story is laid in Germany only because the conditions there were most suitable to show the struggle of love over hardship.” Filmed on location in Germany, Isn’t Life Wonderful sentimentalizes things just a tad towards the end, but otherwise remains an uncompromising forerunner of the semi-documentary European “street” dramas of the late 1920s and early 1930s. Alas, the film failed completely at the box office, ending D.W. Griffith’s career as an independent producer (he would continue to direct, but only as a “hired hand” for various studios).

A Polish professor and his family have become refugees in the aftermath of World War I. They try to survive in Germany during the period of the Great Inflation. Carol Dempster is Inga, a Polish war orphan who struggles to provide for the family that has taken her in, while accumulating a meager dowry from the rubble of depression-stricken Berlin so that she can marry Paul. Returning to his family, weakened by the battlefront’s poisonous gases, Paul invests in his and Inga’s future by tending a secret garden which he hopes will provide the resources for them to live, and which serves as a symbol of optimism for the two young lovers. 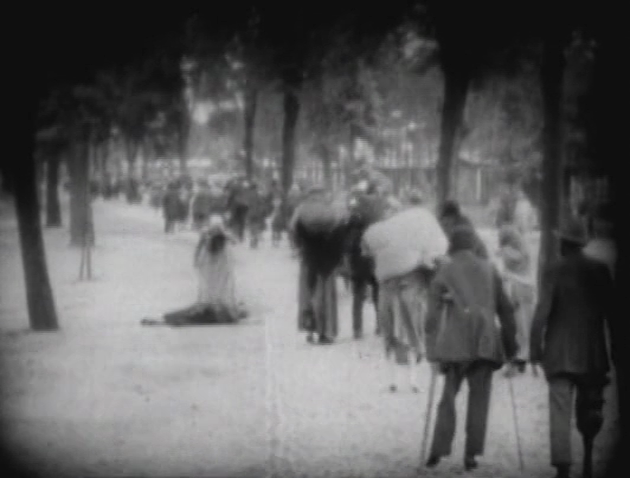 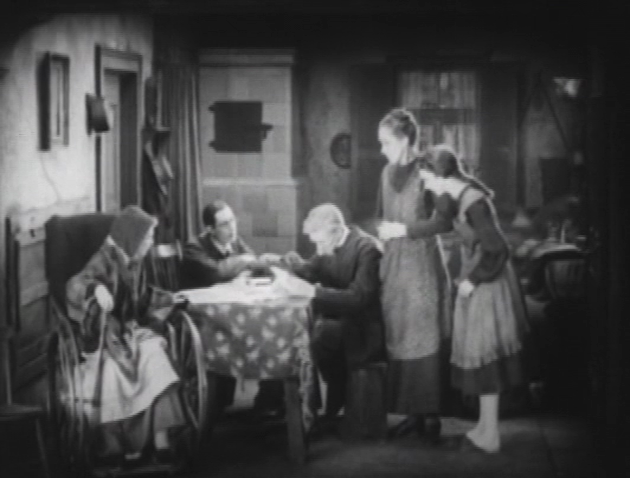 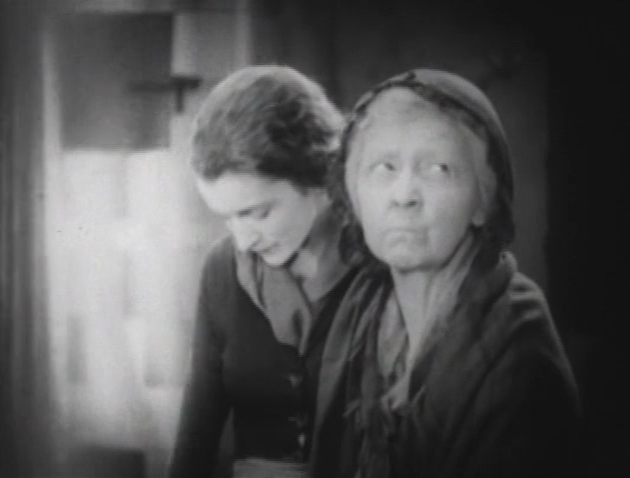