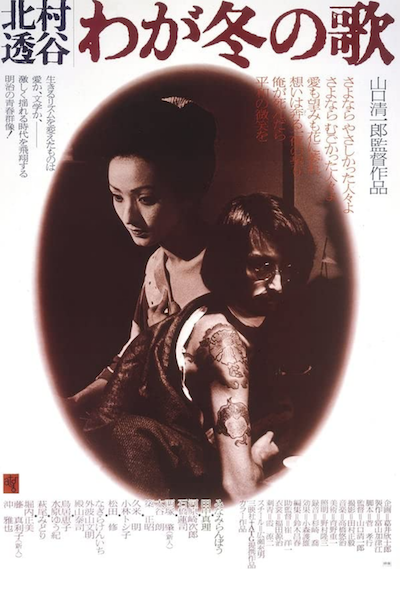 Tokoku Kitamura (1868-1894) is a Romantic poet and an advocate of liberalism in the Meiji era. This biopic is centered on New Year’s Day of 1894, when Kitamura is recovering from a suicide attempt. Japan is then under the spell of fervent patriotism because the government wants to build up public support for a war with China. Kitamura’s literary friends and militant comrades come to visit. They wonder why Kitamura wants to kill himself. Kitamura at first refuses to receive them, then he sits down with them and looks back on his days as a civil rights militant, his stormy love life and his ardent but destructive desire to live literature to the full.

Seiichiro Yamaguchi (1938-2007) is best remembered as the director of Love Hunter (1972), one of the four Nikkatsu pinkus that were prosecuted by the Japanese police as pornography. The trials are now known as “Nikkatsu Roman-Porno Trials”, and all the defendants, including Yamaguchi and his actress Mari Tanaka, were finally found not guilty in 1980. While entangled in the judicial proceedings, Yamaguchi found himself ostracized in the company. At Nikkatsu Yamaguchi was only able to make one more film, Love Hunter: Desire (1973) which also featured Mari Tanaka. Nikkatsu was furious that Yamaguchi openly provoked the police in this film. After that neither Yamaguchi nor Mari Tanaka was able to make any film at Nikkatsu. In 1977, Mari Tanaka quit Nikkatsu and shortly after that, Yamaguchi was fired. The two made their comeback in Tokoku Kitamura: My Winter Song but sadly, this is not only their last film together, but also the last film for both of them. Mari Tanaka then worked briefly in TV and quit the showbiz in early 1980s. 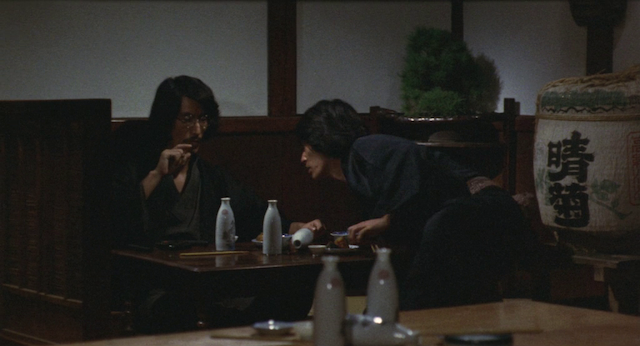 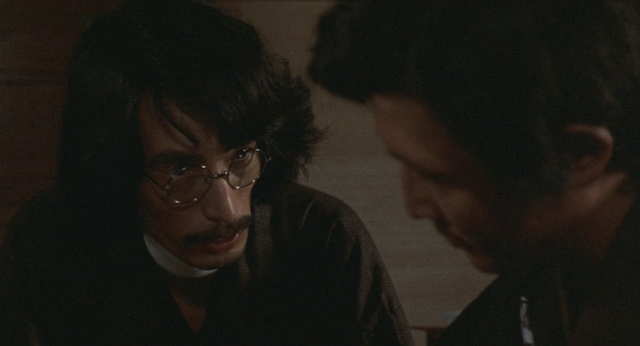 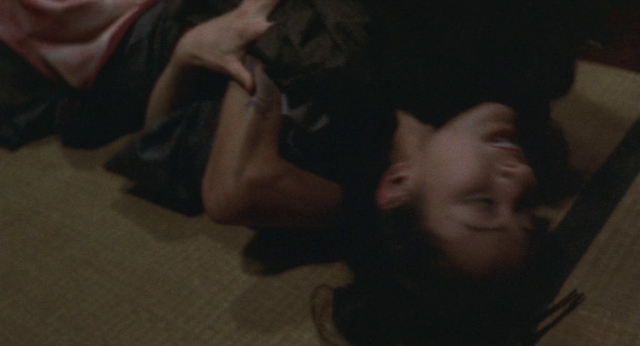