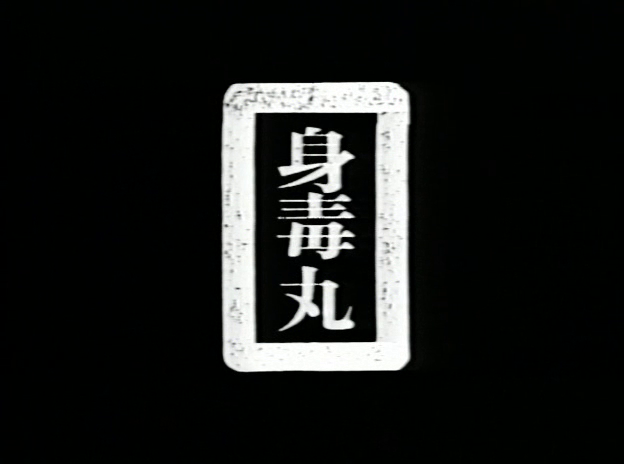 Shuji Terayama and J.A.Seazer’s phantasmagoric folk-psych-symph-prog-rock opera. Historical Tenjo Sajiki performance from 1978. A brief synopsis (for a somewhat different version of the play) is given below. Much of the symbolism of Shintokumaru is shared with Terayama’s earlier masterpiece motion picture Pastoral: to die in the country (also known as Pastoral hide-and-seek).

Quote:
In a crowded thoroughfare, Shintoku-Maru searches for memories of his late mother, whose picture he carries in his pocket. His father, bereft without a wife, decides to purchase a new mother for his family.

From a group of travelling players who have fallen on hard times, he chooses Nadeshiko. Shintoku is immediately attracted to her. With her own son, Sensaku, they all make a home together. However, Shintoku rejects his step-mother and the aging father refuses to treat her as his wife. Nadeshiko realizes she has been married only to provide domestic stability.

The family play a game of cards, in which he who collects a complete family (father, mother and children) is the winner. Thinking he is being deliberately ignored, Shintoku surrepititiously withholds the ‘mother’ cards and leaves with them.

Nadeshiko goes to look for him and finds him playing with a long-horned beetle (in Japanese superstition, long-horn beetles were supposed to cut off women’s hair). When she tries to comfort him in a motherly way, he rejects her and the pent-up anger between them explodes.

Shintoku meets a mask seller, who tells him that although he does not have a mask of his mother, he will lend him some magic: a black hole through which he can travel anywhere.

Shintoku travels to the underworld in search of his mother. There he finds many mothers looking for their children. Ships come and go with cargos of the dead, and the mothers grieve for the untimely deaths of their children. Shintoku longs to see his mother again, who, he reveals, died saving him from their burning home when he was a small boy. Suddenly his step-mother Nadeshiko appears and this seeming heaven turns into hell. Shintoku summons his long-horned beetle and the nightmare ends.

Two years pass. Nadeshiko is cleaning the house. She polishes the picture of Shintoku’s mother with such vigor that the image vanishes. This enrages Shintoku, and in a fury he hits his step-mother. In an attempt to maintain the stability of the family, Shintoku’s father orders him to obey, but he refuses.

Nadeshiko reappears with an effigy of Shintoku, on which she begins to place a curse because of his dislike for her–he will not even look at her. In the darkness, Shintoku mistakes her for his real mother and embraces her, telling her of his hatred for his step-mother. He realizes too late that it is Nadeshiko in his arms. In despair, Nadeshiko concludes her curse and Shintoku is blinded.

Over the next year Nadeshiko starts to lose her mind. Shintoku returns, disguised as Nadeshiko, and savagely assaults his step-brother. In a nightmarish sequence, the family home is symbolically destroyed and the father’s health is broken. The strolling players return: their song is of the father and all he represented. (The players are wearing masks depicting seals which to the Japanese signify their rights as householders).

Nadeshiko finds Shintoku playing the family card game alone, wearing her kimono. They finally acknowledge their love for each other and he pleads with her to consummate this love, so that she may give birth to him, and hence become his real mother.

Together they disappear into the crowd, their destination unknown. 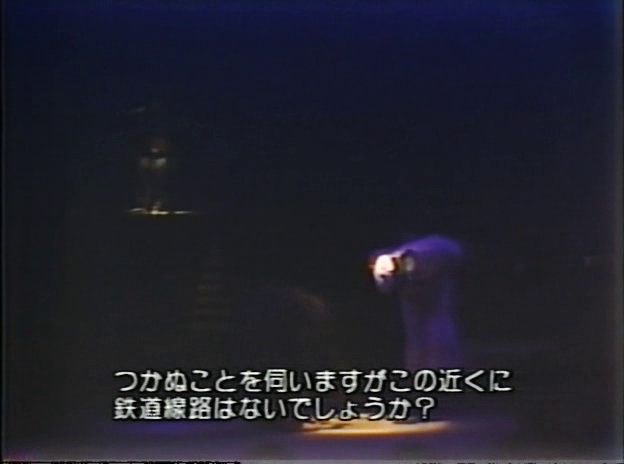 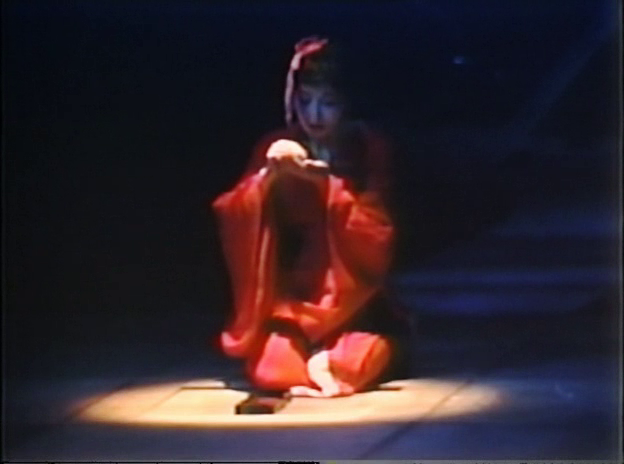 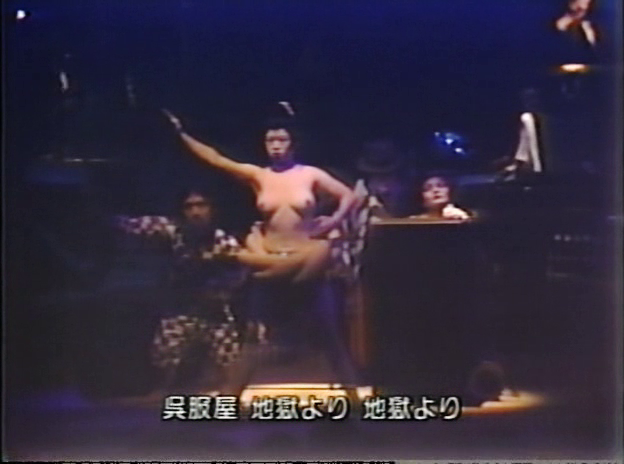