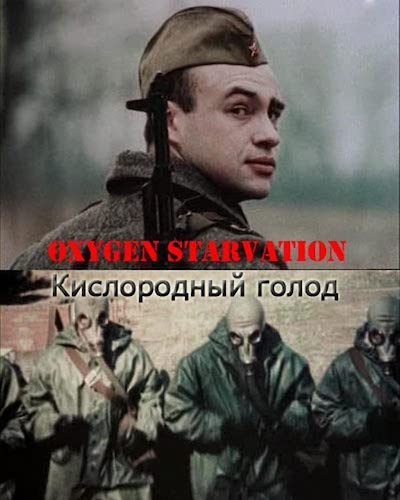 Soviet army was one the worst for human dignity places to be. The task of the army was to turn freethinkers into normal dumb Soviet people. An intelligent Ukrainian guy refuses to obey. 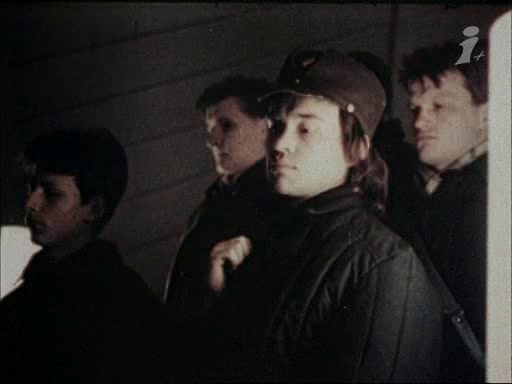 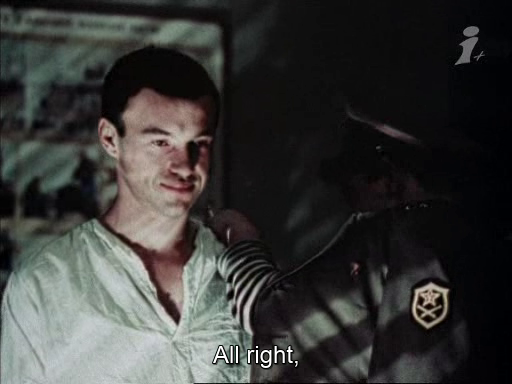 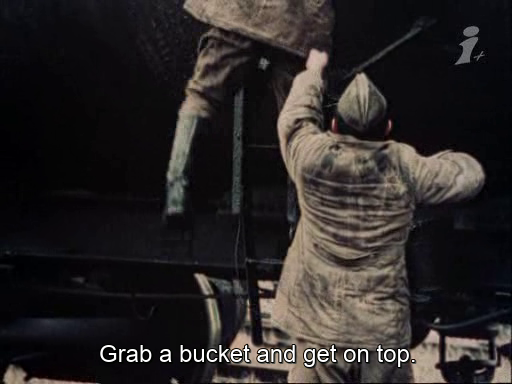