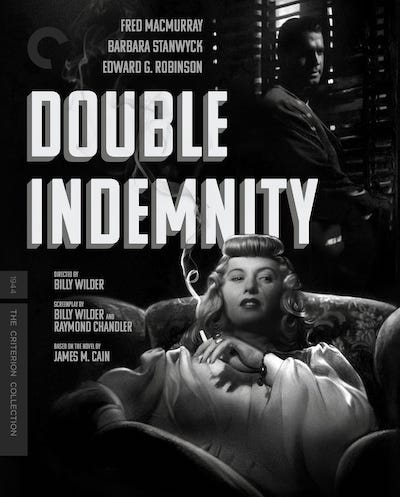 Has dialogue ever been more perfectly hard-boiled? Has a femme fatale ever been as deliciously wicked as Barbara Stanwyck? And has 1940s Los Angeles ever looked so seductively sordid? Working with cowriter Raymond Chandler, director Billy Wilder launched himself onto the Hollywood A-list with this epitome of film-noir fatalism from James M. Cain’s pulp novel. When slick salesman Walter Neff (Fred MacMurray) walks into the swank home of dissatisfied housewife Phyllis Dietrichson (Stanwyck), he intends to sell insurance, but he winds up becoming entangled with her in a far more sinister way. Featuring scene-stealing supporting work from Edward G. Robinson and the chiaroscuro of cinematographer John F. Seitz, Double Indemnity is one of the most entertainingly perverse stories ever told and the standard by which all noir must be measured. 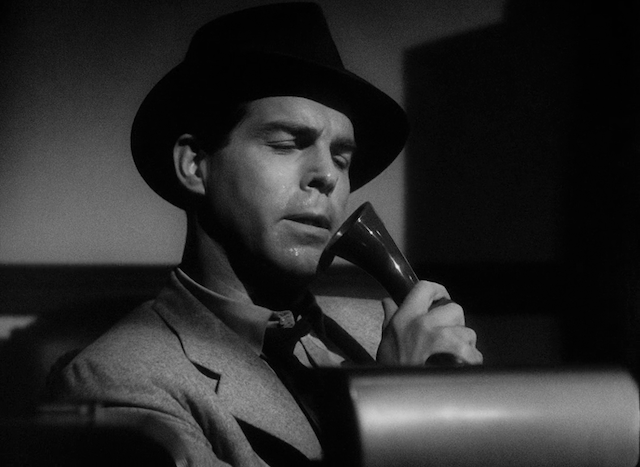 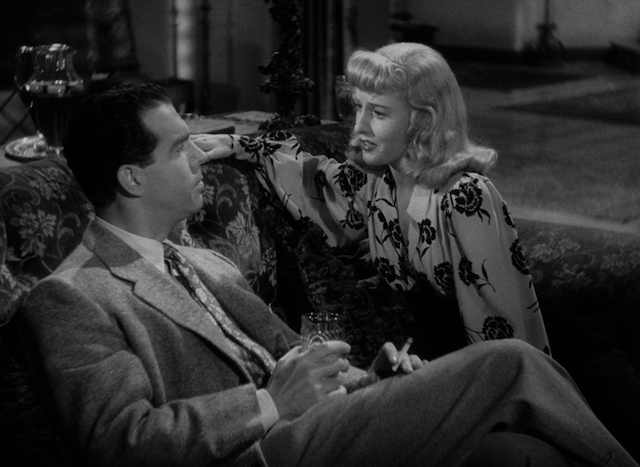 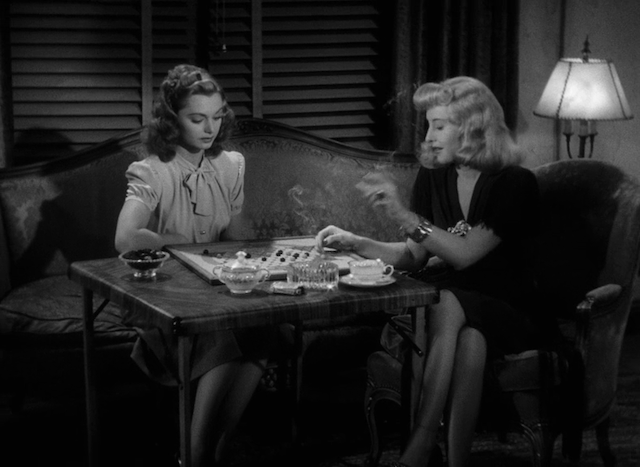 Previous: Jacques Tourneur – War-Gods of the Deep AKA The City Under the Sea (1965)
Next: Shirô Toyoda – Nakimushi kozo AKA Crybaby Apprentice (1938)