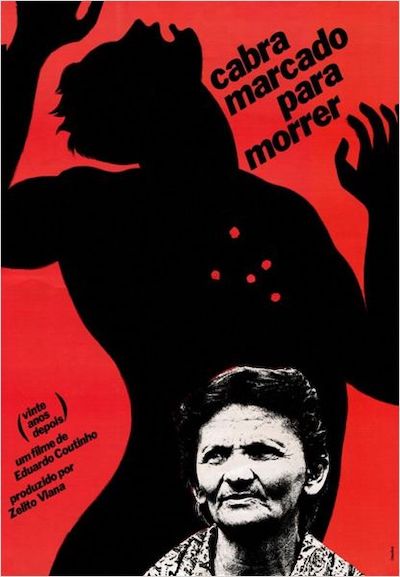 Plot:
In 1962, in the country city of Sapé, Paraíba, the peasant leader João Pedro Teixeira is executed by those affected by his attempt of organizing the explored men of the field. In 1964, the CPC of UNE (a group of the students) and the Movimento de Cultura Popular de Pernambuco decide to make a movie about the life and death of João Pedro. On 26 February 1964, begins the shootings in Engenho Galiléa, Pernambuco, with the wife of João Pedro, Elizabeth Teixeira, performing the role of herself. Thirty-five days later, on April 1st 1964 – the day of the military coup-d’état and beginning of the military dictatorship, the location is invaded by the Brazilian Army, searching for subversives and Cubans and arresting the local leaders and crew-members. Seventeen years later, director Eduardo Coutinho returns to the location, and interview the survivors, looking for the members of Teixeira’s family, shattered by the former regime.
Claudio Carvalho on IMDB 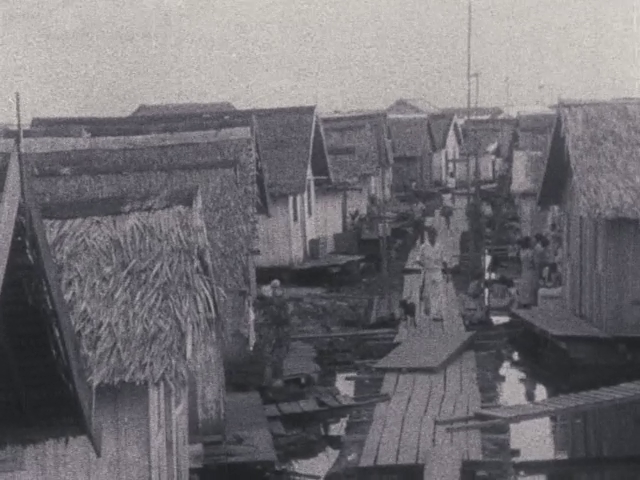 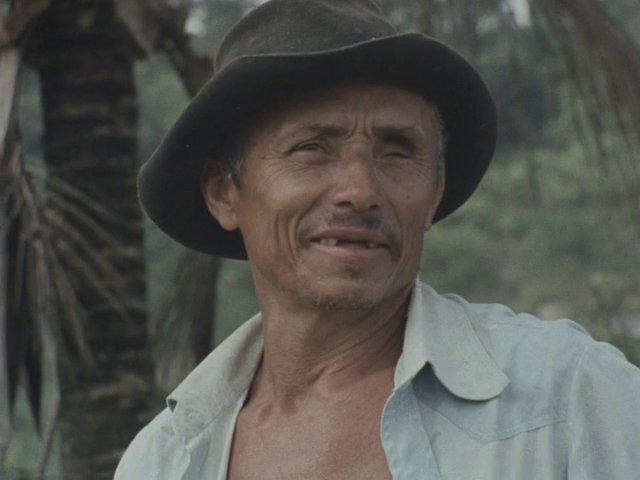 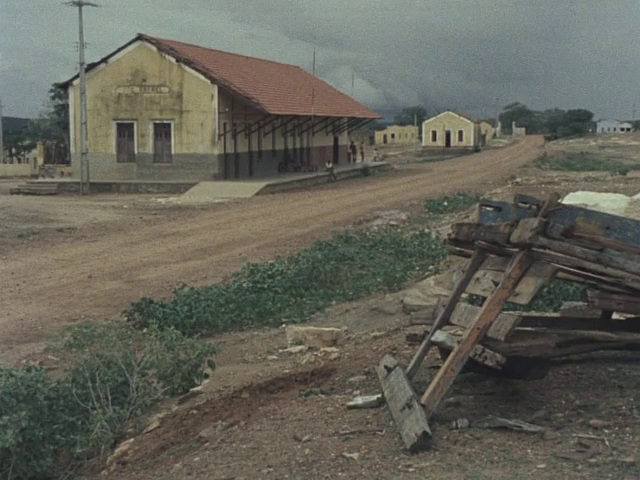