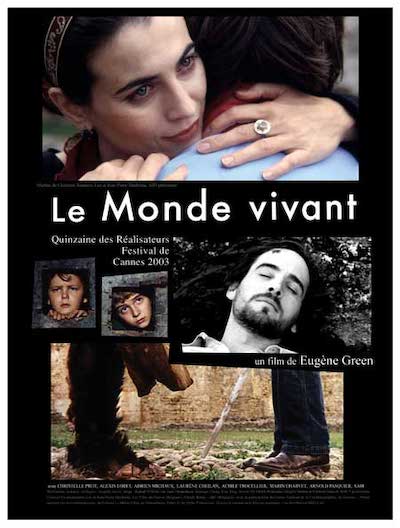 Quote:
Rare is a film like Eugène Green’s Le Monde Vivant (The Living World), one of such humor, wit, whimsy, and spirit told in a mode so strict, formal, and minimal. It is a fable, or a fairy tale, or a certain way of looking at reality if you like, but it is impossible not to suggest a child-friendly and cheerful homage to Robert Bresson’s Lancelot du Lac. The Bresson comparison is inevitable, what with Green’s frank simplicity in framing, his deliberating speaking and minimally performing actors (resembling Bresson’s “models”), and most importantly his respect not just for each individual shot, movement, and line of dialog, but in the accumulation of these things. There is, for example, in Le Monde Vivant one of the most magical sequences I have seen in a film, where with single, unmoving shots a knight finds a damsel being held captive in a chapel and he leaps up to her tower window to save her. This is told by: a shot of a hand and arm reaching outside a window (at first a horrible image, like something from Dreyer’s Vampyr), a shot of feet going tiptoe and leaving the ground slowly, a shot of the two hands holding lightly, as if shaking, and then releasing, a shot of the knight halfway inside the window, and finally a shot of the feet landing on the wooden chapel floor. Taiwanese martial-arts master King Hu meets Bresson in a fairy tale? 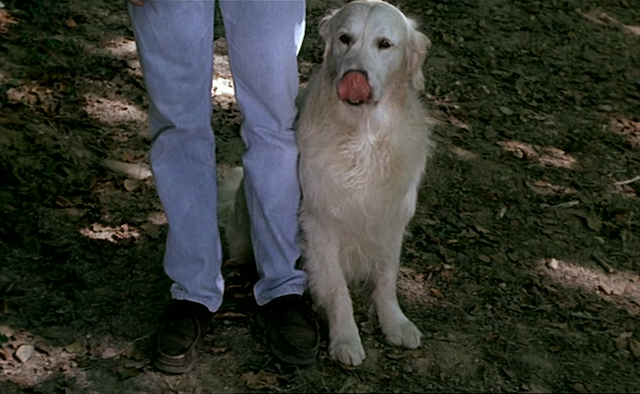 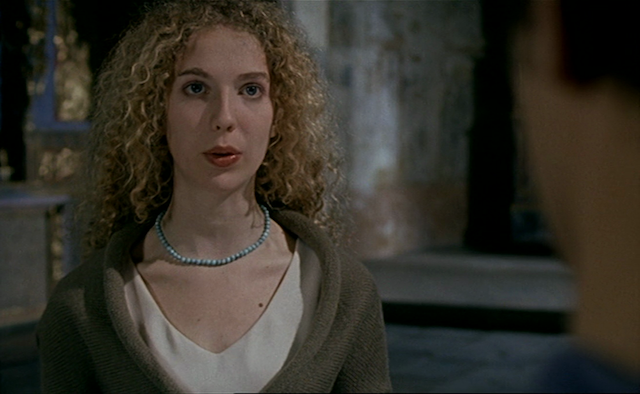 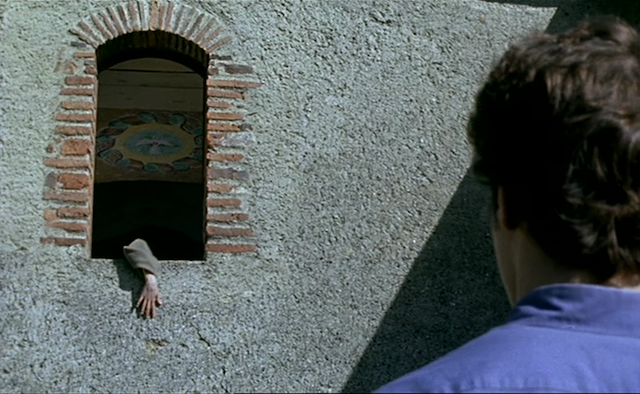