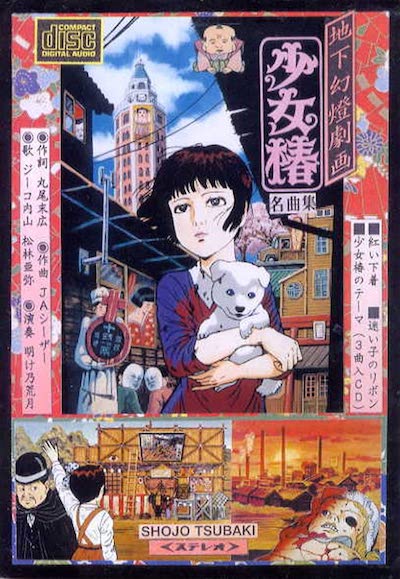 Midori, is a young, and vibrant girl who enjoys her school and classes, but after her mother became very ill, and their dad evaded contact with her, her mom dies from her ailments. Midori is then tricked by a circus producer to enter his funfair, where she is consistently raped and abused by the circus folk, but when she is on the edge of giving up hope, she is acquainted by a dwarf, and her whole world changes.

Based on the manga Mr. Arashi’s Amazing Freak Show by Suehiro Maruo. 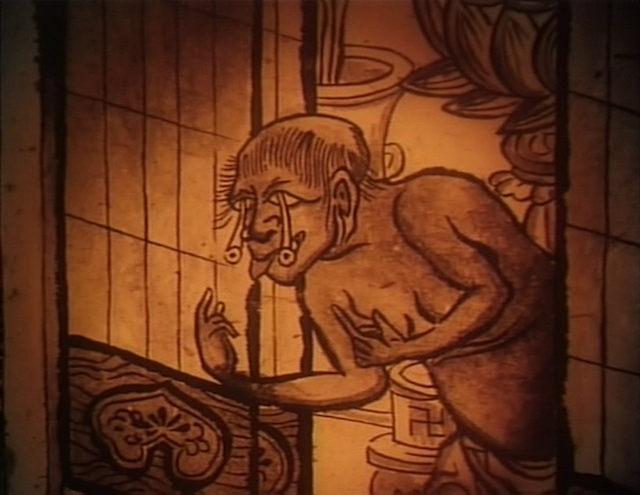 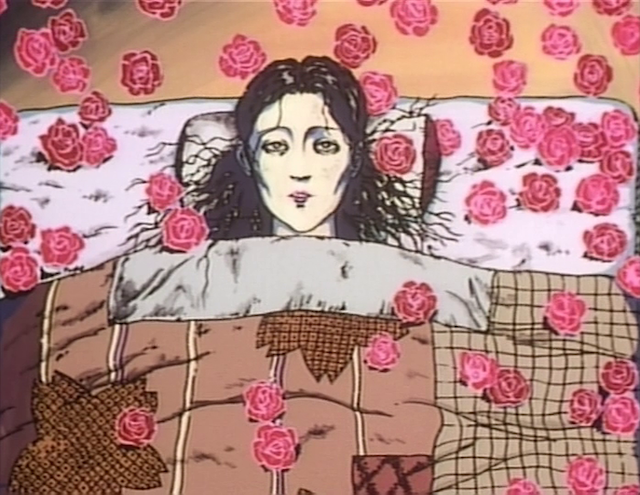 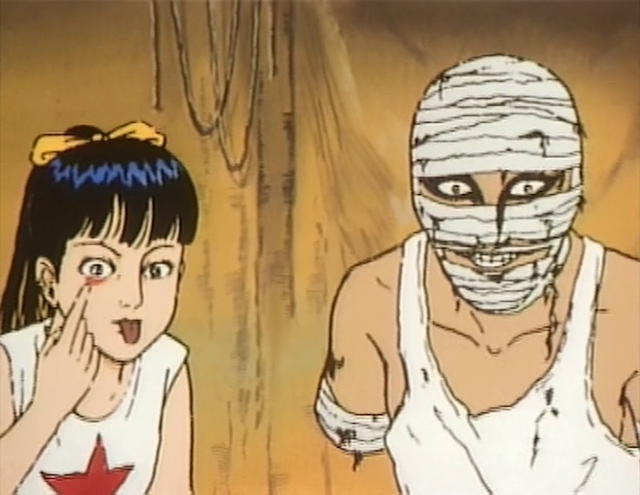