Utilizing stock military footage of Pearl Harbor, December 7th departs from the typical documentary form to present a narrative framing device featuring Walter Huston as a character representing Uncle Sam, Harry Davenport as a folksy representation of “conscience” called Mr. C, and Dana Andrews as the ghost of an American soldier. The story opens on December 6, 1941, the day before the attack, with Uncle Sam and Mr. C carrying on a discussion about the history of Hawaii and the country’s war preparations. One of the approaches taken by co-directors John Ford and Gregg Toland was to paint the Japanese-American citizens of Hawaii (37 percent of the population, according to the film) as potential traitors, fifth-columnists spying on their “American” employers for information to hustle back to the “homeland.” When it was screened for military brass, there was alarm and disapproval. One officer said “the proportion of the picture’s time and the attention given to the local Japanese problem is unwarranted when compared to the overall significance of the December 7th attack.” The real issue, however, seemed to be the portrayal of America’s readiness. Admiral Stark, commander of the Naval Forces in Europe, commented, “This picture leaves the distinct impression that the Navy was not on the job, and this is not true… I am not concerned with minor inaccuracies, but great harm will be done and sleeping dogs awakened if the picture is released as it now stands.” To make matters worse, President Franklin D. Roosevelt issued a directive saying all future Field Photo material must be submitted for censorship before use, in the interest of preventing injury to morale.

To save the film and please the government, Ford and editor Robert Parrish went into the editing room and cut the framing device, chopping the picture down to 34 minutes and concentrating largely on the clean-up and preparedness efforts that followed. Toland had made a feature movie about America’s worst military disaster; from it, Ford crafted a short subject about the country’s quick recovery. It was this shorter version that was released and won the Oscar for Best Documentary. 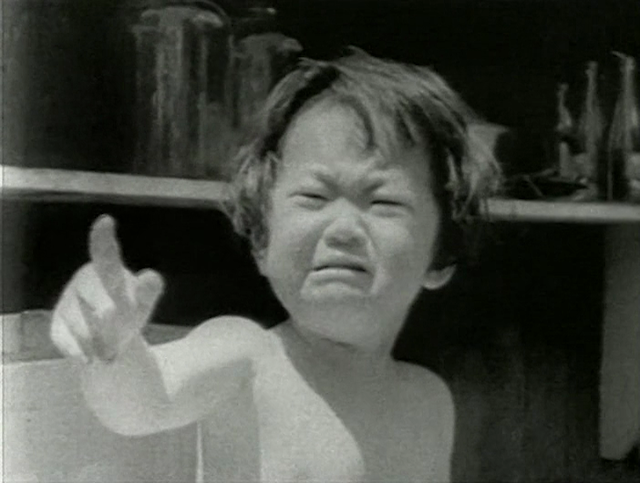 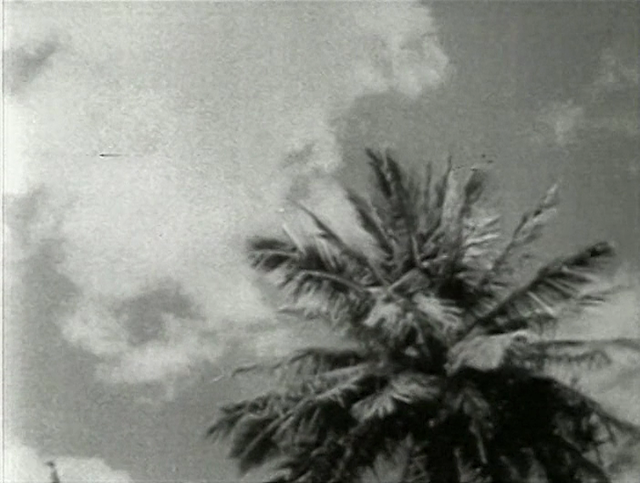 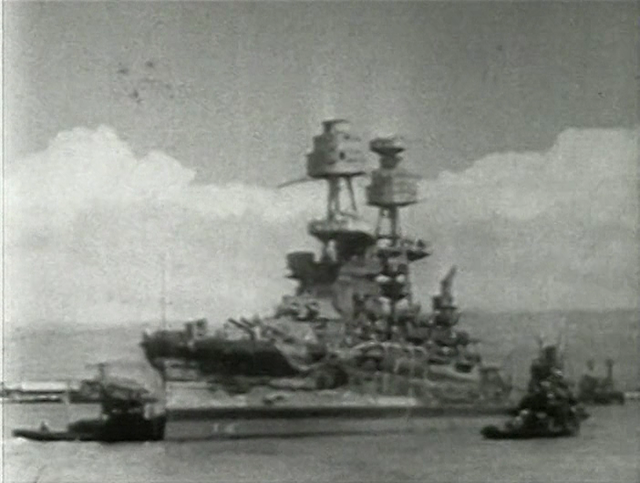