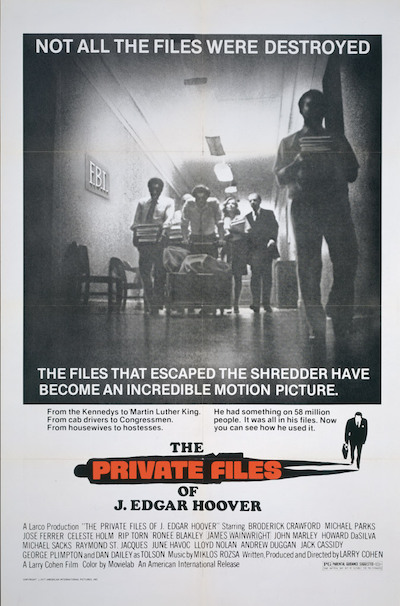 The story of the late J. Edgar Hoover, who was head of the FBI from 1924-1972. The film follows Hoover from his racket-busting days through his reign under eight U.S. presidents.
Quote:
vacuums up the dirt

The life and career of America’s “top cop”, J. Edgar Hoover, whose tenure as Director of the FBI lasted more than fifty years, is here presented in this docudrama style film by maverick director and writer Larry Cohen, with a solid A and B list cast of actors. Focusing on Hoover the man and the Director, the film seeks to portray his psychology and ruthless tactics, as well as his confrontations with presidents and other national figures. There’s Hoover the small minded closeted homosexual prude and Hoover the ruthless power hungry force, a weird and dangerous combination that wielded unchecked power for decades from his office. With James Wainwright playing the younger Hoover, who takes over a struggling and demoralized FBI and remakes its public image with publicized staged arrests and the use of gossip monger Walter Winchell who proved to be his eager accomplice. The later, older Hoover morphs into Broderick Crawford, and has now become embedded in the job, impossible for any President to force out. The uniqueness of the film lies in the Cohen style which is as evident here as it is in Q or any other of his films. It definitely isn’t Hollywood, though the faces are. 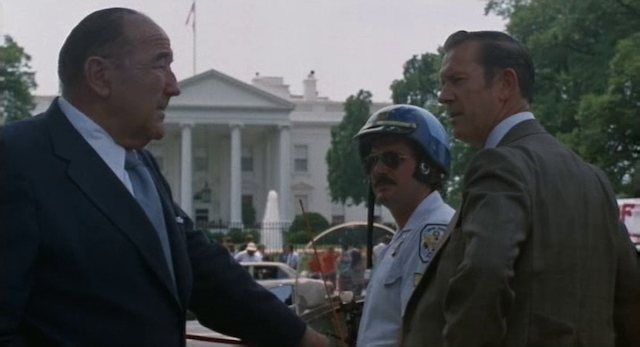 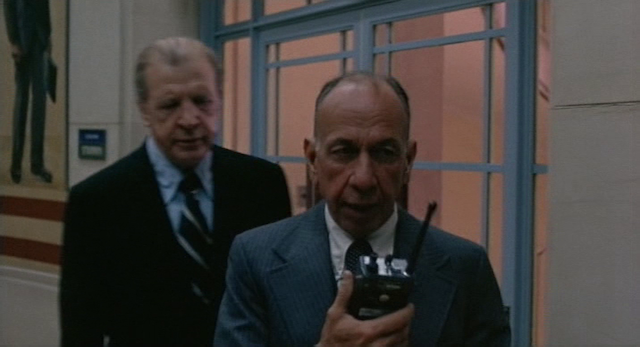 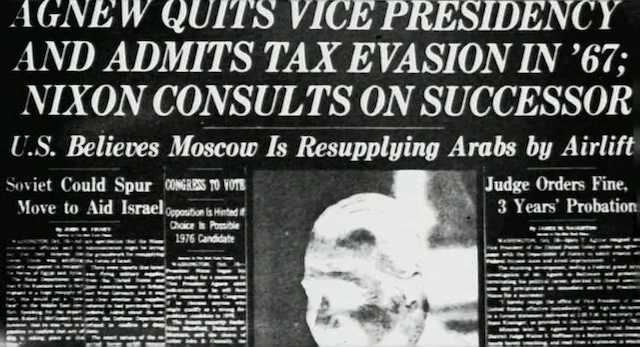