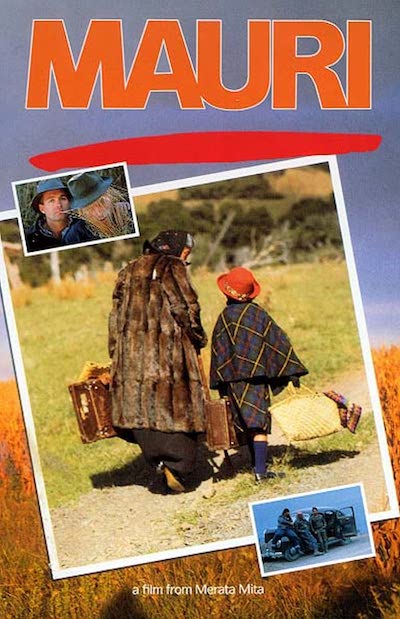 RESTORED IN 2019 BY THE NEW ZEALAND FILM COMMISSION

There’s a lot of watching in Merata Mita’s landmark MAURI. It’s the 1950s and there’s a storm coming to a once-thriving Maori settlement. Rewi, holding on to an unsettled past, watches the woman he loves (and who loves him back) slip into the arms of a white man. Kara, the town’s elder matriarch, is stirred by the change in the air, of birthrights trembling and a land falling captive. And then there’s Awatea, a young girl standing watch from the circumference of this simmering circle, staring not out of tragedy but of awe, at a Maori life-force re-shuffling off the rippling coasts of the North Island.

Heralded as the first narrative feature directed by an indigenous woman, MAURI should be read as not only a first, but a continuation. Off the heels of her controversial political documentary Patu!, which followed indigenous protests against police violence, director Merata Mita complements her non-fiction work with a dense spiritual tale of community and the cosmic. Eschewing the rip-roaring sensation and sentiment so prominent in white colonial films about the Maori, Mita lingers on continuums of history, especially pre-colonial histories preserved in oral traditions, in tokens of birth, and in the watchful eyes of older and younger generations. Once critiqued for its confounding narrative, MAURI is instead a patchwork story with no single center, a community story made for a community, not the Pakeha mainstream Merata built a career resisting. The result, immortalized in this stunning new restoration, is a work fellow Maori director Barry Barclay has called “the world’s first truly indigenous film.” 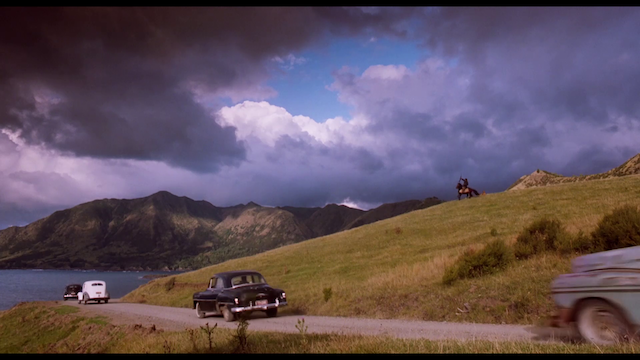 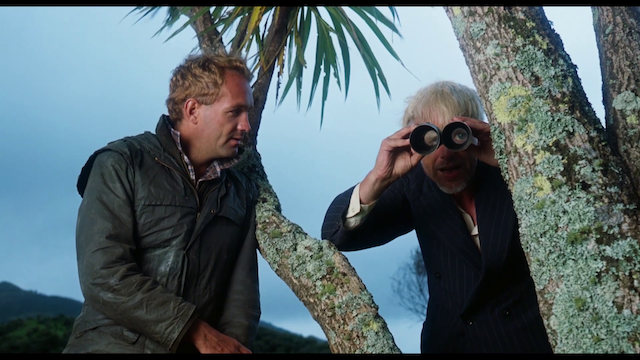 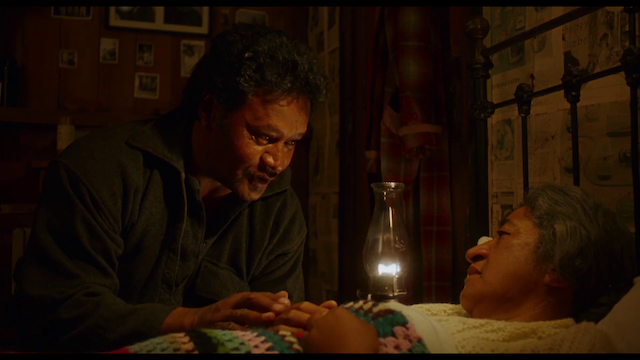