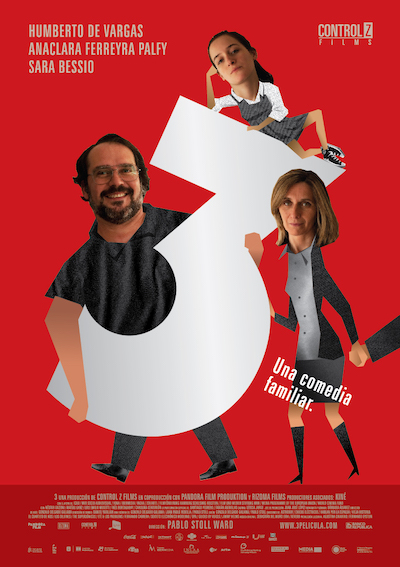 Rodolfo lives an empty, cold existence next to his second wife. While his first wife Graciela and their teenage daughter Ana go through decisive moments in their lives, Rodolfo will discreetly try to make his way back to them after abandoning them ten years earlier. 3 is a comedy centered on three characters condemned to the same absurd destiny: to be a family.

Not a very ambitious movie, but it’s cute. It was being written by him, Gonzalo Delgado and Juan Pablo Rebella when the latter committed suicide in 2005. 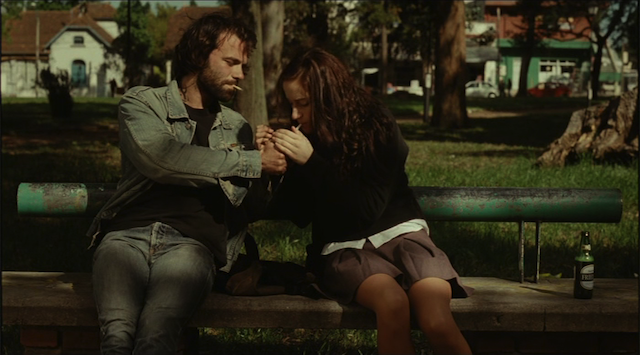 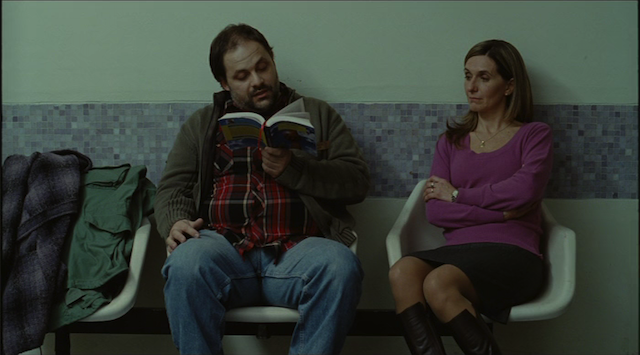 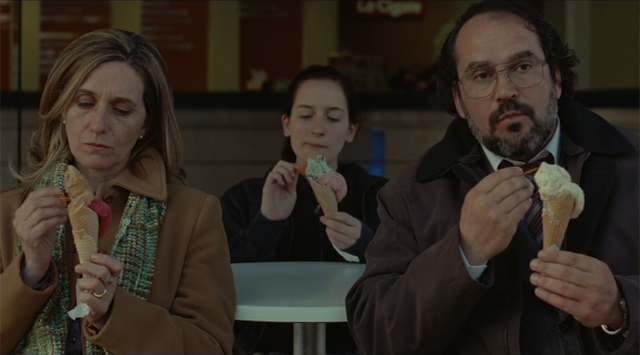