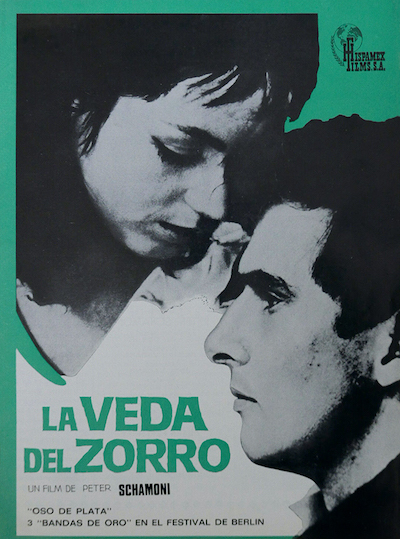 Synopsis:
‘Two old school friends, both in their late twenties. One lives on his parent’s rural estate and does nothing; the other half-heartedly pursues work as a journalist in Düsseldorf. While he allows himself to be lulled by the stifling petty bourgeoisie of his mother-in-law to be, he also enjoys the baronial hunting parties in the country. With their indifferent attitude, the two make cynical and blasé comments about prevailing conventions – the ones they’ll never break away from… Precisely located in place via documentary images, and in time with a reference to “the new Godard” (Une femme mariée), Schonzeit für Füchse is a milieu study that recaps the end of the Adenauer era for the petty and grand bourgeoisie in the lower Rhine region. Criticism of the continuity of handed-down authority was clearly evident in scenes of the hunt, with the hunters’ soldierly demeanour and its military rituals. As a hunting author who is as brutish as he is sentimental, the former star of UFA films Willy Birgel emblematically embodies “the stable, restorative self-assurance of the forefathers” (Günter Seuren), against which the young men had, at the time, no chance.
– Berlinale [Edited for inaccuracies] 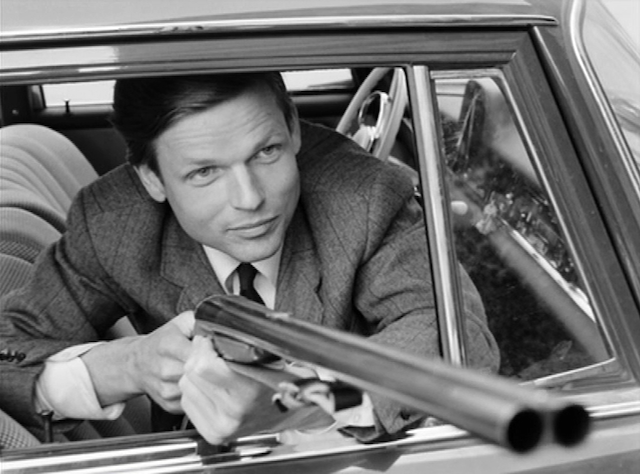 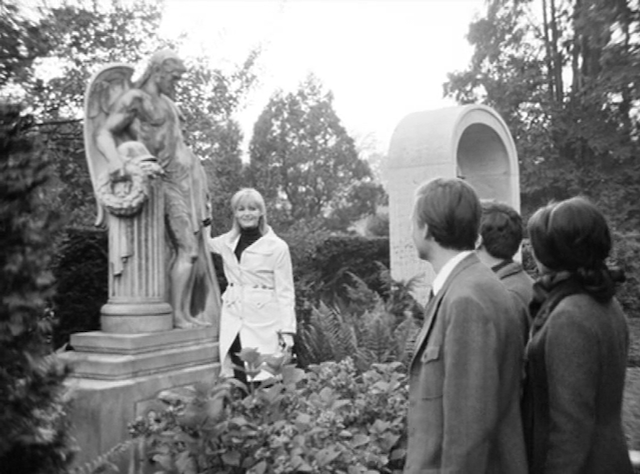 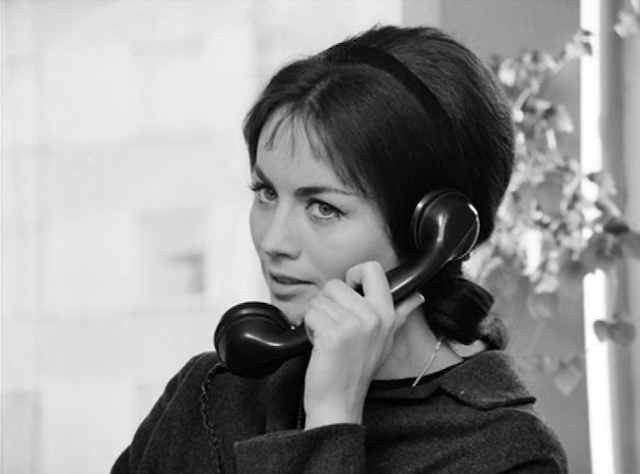