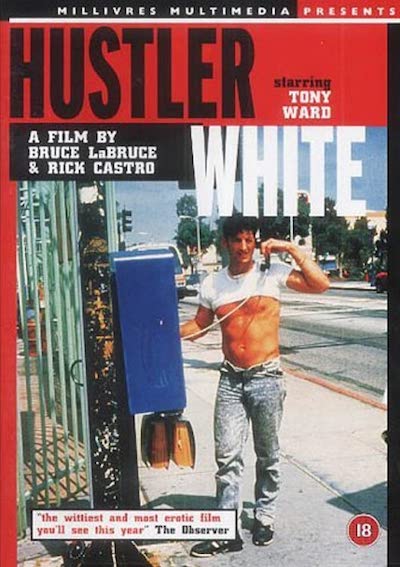 Quote:
Bruce LaBruce produced, co-wrote, co-directed, and starred in this satiric black sex comedy about gay hustlers and their customers in Santa Monica, California. Monti Ward (Tony Ward), a male prostitute, is dead, floating face down in a Jacuzzi as the story begins, and in voice over, Monti describes the circumstances that led him to this cruel fate. Jurgen Anger (Bruce LaBruce), a writer from Europe, is in California researching a book on prostitution, and when he sees Monti, he decides that this is the man he wants to be his tour guide. Jurgen offers Monti $1,000 to tell him stories about “work” (which is more profitable and less taxing than what most of his clients put him through), and Monti agrees. However, Monti is no male whore with a heart of gold; earlier the same day, he stole a car and ran over the foot of Eigil Vesti (Kevin P. Scott), another hustler (though after his foot has to be taken off, Eigil discovers a lucrative sideline working with amputation fetishists). As Monti regales Jurgen with tales about johns who like knives, duct tape, or any number of other strange and disgusting things, the writer finds himself developing a serious crush on his hustler. 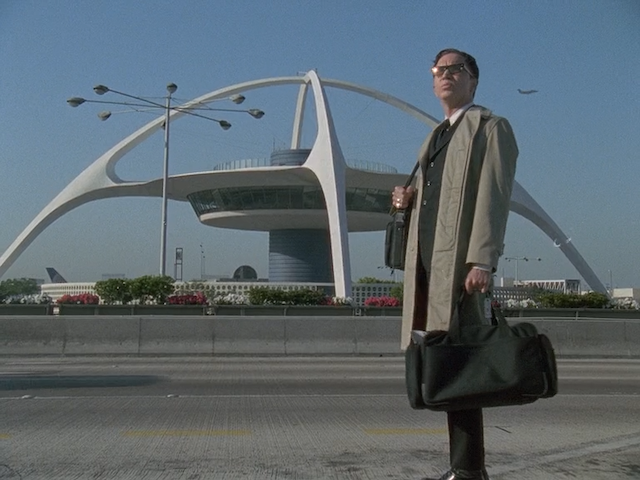 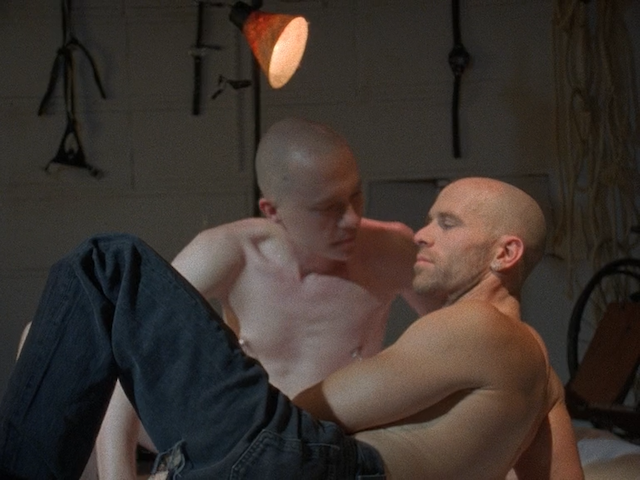 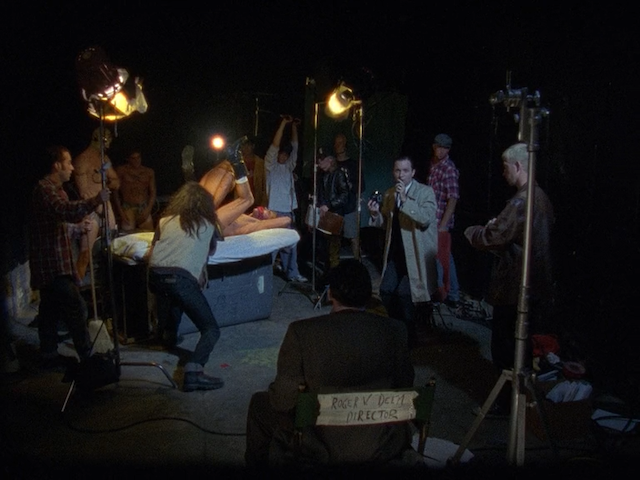 Jacqueline Audry – Olivia AKA The Pit of Loneliness (1951)

Joshua Oppenheimer – The Entire History of the Louisiana Purchase (1998)