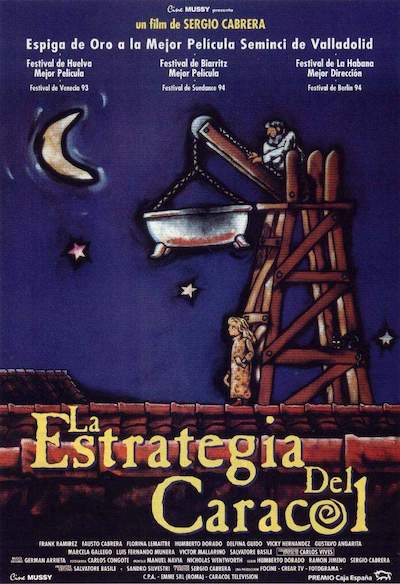 Quote:
La Estrategia del Caracol (English: The Strategy of the Snail) is a 1993 Colombian comedy-drama film directed and produced by Colombian filmmaker and director Sergio Cabrera. The film is starred by Frank Ramirez, Florina Lemaitre, Humberto Dorado, Fausto Cabrera and Carlos Vives. The film is a winner of the Berlin International Film Festival and the Biarritz Film Cinema Festival of Latin America. The film deals with the hardships of low income class families in Bogota. The breach between rich and poor and their interactions in a highly stratified social system.

The film was originally envisioned by Ramon Jimeno as an inspiration based on a story he had read in a newspaper, about the removal of tenants in a house whose legal procedure had taken such a long time that by the time the authorities had to intervene they realized that the house no longer existed.

Although Jimeno had envisioned the movie several years before it was screenwriter and actor Humberto Dorado who finally shaped it into a dense 400 pages screenplay, that eventually became the original screenplay and a blueprint for the film. Later after the majority of it was filmed, screenwriter Jorge Goldemberg came as an editing consultant and restructured the film, but it was not only until Nobel Prize Gabriel Garcia Marquez saw the pilot of the film and encouraged Sergio Cabrera to continue with the making of the film. Because of budget problems and the lack of support of the Colombian government the film took four years to be fully completed . In fact by the time the Colombian government was actually shutting down the cultural organizations that supported filmmakers such as Focine.

The movie was filmed in Bogota’s downtown with several scenes filmed in the depressed areas of the eastern hills. 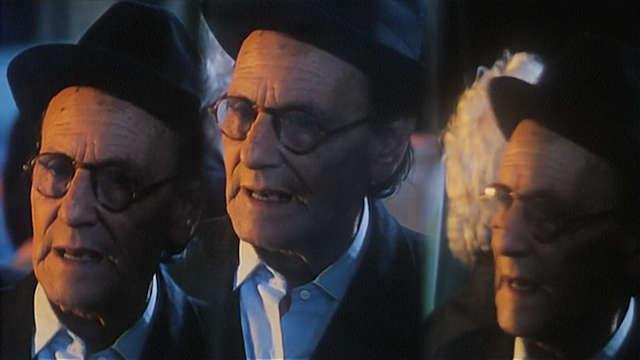 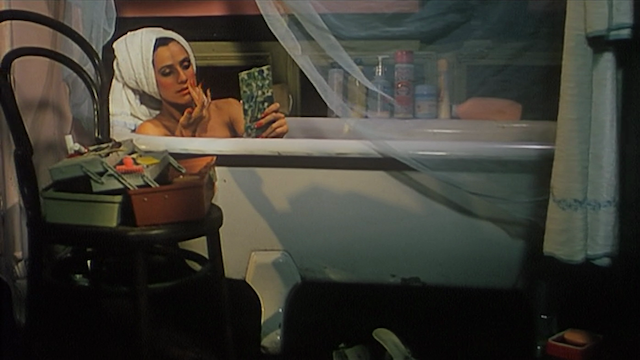 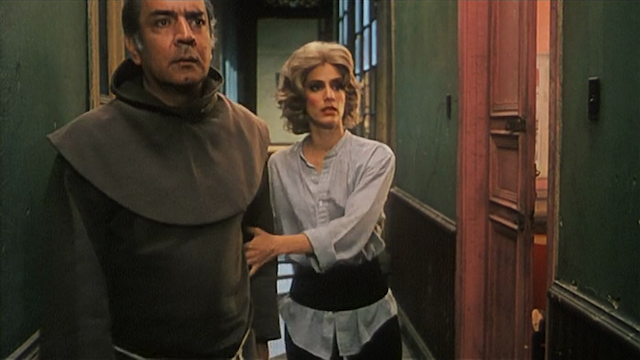 Werner Herzog – Lektionen in Finsternis AKA Lessons of Darkness (1992)