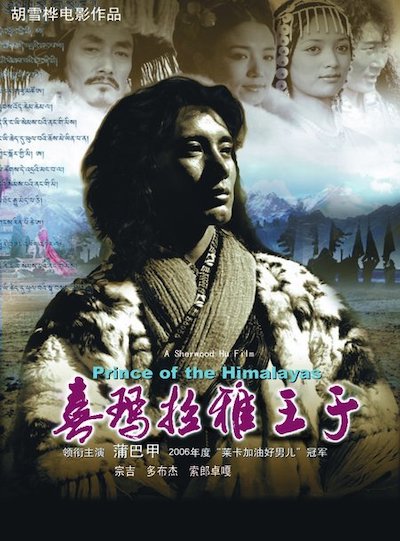 From the IMDB:
Set in ancient Tibet under the shadow of the Himalayas, the young prince Lhamoklodan learns of his father’s mysterious death and returns to the Kingdom Jiaobo. Troubled by his mother’s sudden remarriage to his uncle Kulo-ngam, he swears to find the truth of his father’s death. His obsession of revenge overwhelms his spirit and shadows his love to Odsaluyang. When he points his sword at the new king, Queen Nanm finally tells her beloved son, Lhamoklodan, the true identity of his uncle. In the struggle to face his destiny and fight his demons, a new king is born. 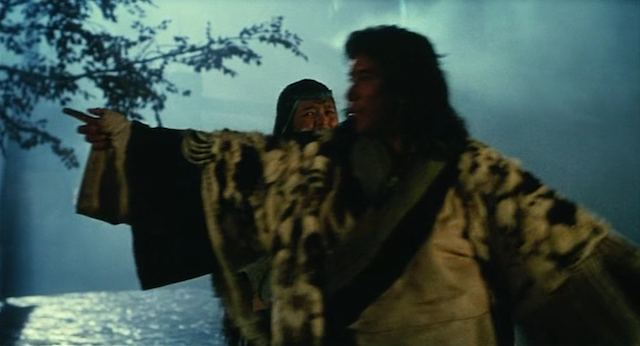 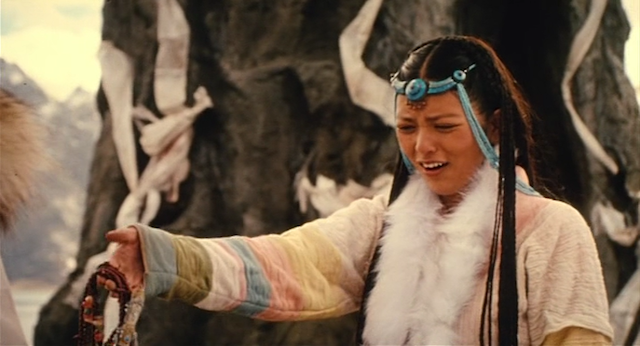 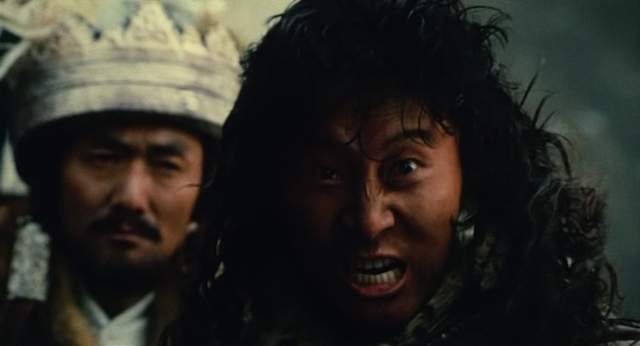