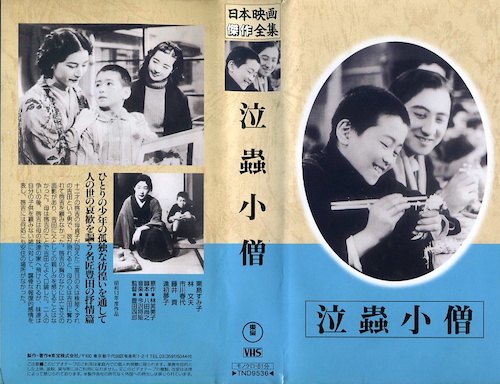 Shiro Toyada is known for his literary adaptations and this is an early adaptation of Fumiko Hayashi’s work, the second after Sotoji Kimura’s A Wanderer’s Notebook from three years ealier. Like Toyoda’s later 50s masterpieces it features strong minded woman and weak, feckless men.

Crybaby Apprentice tells of four sisters, the eldest, the widowed Sadako, has a failed businessman as a lover and two children, eleven year old Keikichi and his younger sister. The boy’s sullen demeanour gets on “uncle’s” nerves and after moving in to save money he threatens to move out again. During the course of the film Keikichi is passed from one sister to the next, unwanted either as a nuisance or through poverty.

Hiroko, the second sister is married to a failed writer Kanzo, unable to find a publisher for his “A Life with Scrofula”. After receiving the child, she orders Kanzo to palm the boy off onto youngest sister Renko who lives out in the suburbs with a struggling painter. Her plan comes to grief when crafty Renko cadges money off him to pay the electricity arrears and he trails off with the boy again in tow. Pawning a kimono to bury his sorrows in drink, he loses the boy, who is looked after for the night by a shakuhachi player, who teaches the crybaby to sing in order to overcome his tears.

The only stable sister is Sugako, a single comapany woman on a steady salary. After doing the rounds Keikichi ends up back with his non-too-excited mother.

Made in 1938, the year after the formation of the nationalstic Great Japan Youth Party, modeled on Hitler Youth and as The National Mobilization Law came into effect, following the start of the Second Sino-Japanese War. It seems to be a time of gas and electric outages. Renko wishes there could be a six month blackout, to cover the shame of her house’s enforced darkness with unpayable bills due. 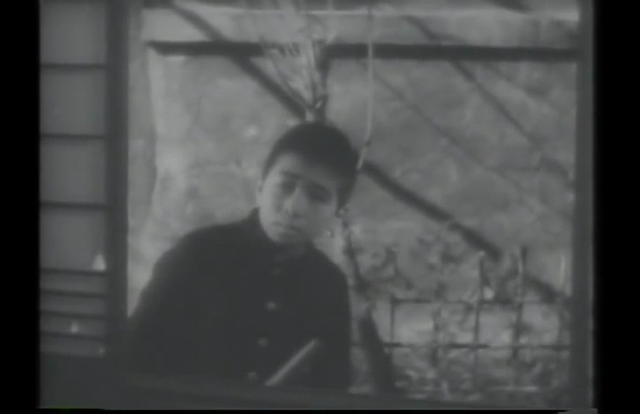 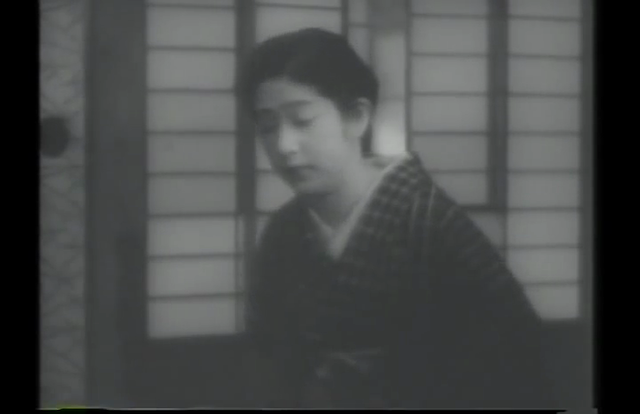 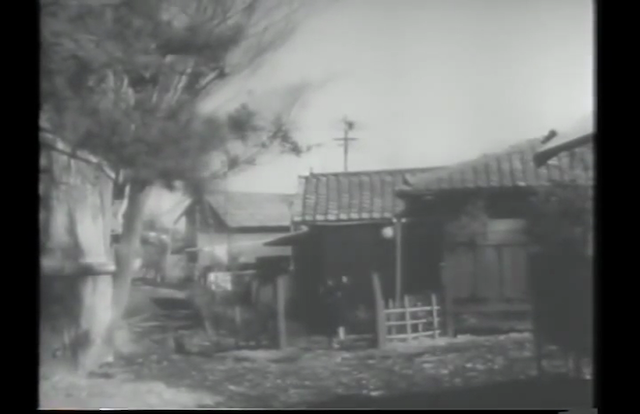