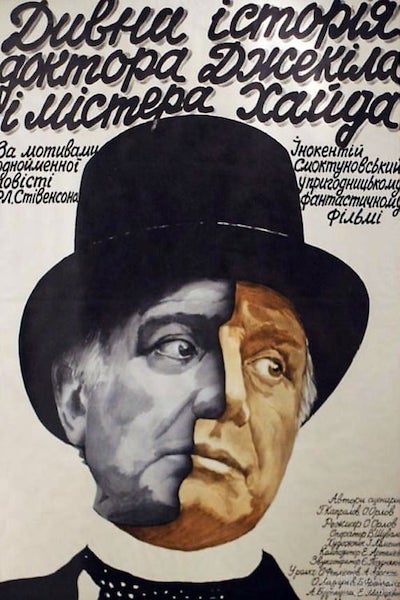 Dr. Henry Jekyll experiments with scientific means of revealing the hidden, dark side of man and releases a murderer from within himself.
Quote:
Another example of “English literature – Russian cinema” brilliant transposition
Another example of “from English literature to Russian cinema” brilliant transposition, 7 March 2007 This is a sci-fi movie which does not need special effects to “hook” a viewer. The main lead – Mr Innokenti Smoktunovsky – is making a very captivating movie out of something that may look like a boring theatrical play. Cannot forget his devilish character with a cane. Together with “Hamlet” (where Mr Innokenti Smoktunovsky also performed excellently), this film belongs to cinematic treasury.

It is really a phenomenon how outstandingly well the classic English literature works were put on screen by Russia (how about”Priklyucheniya Sherloka Kholmsa i doktora Vatsona”?). Even England itself is lagging behind in this sphere (no offense here). It can be a freaky material for a scientific research actually. 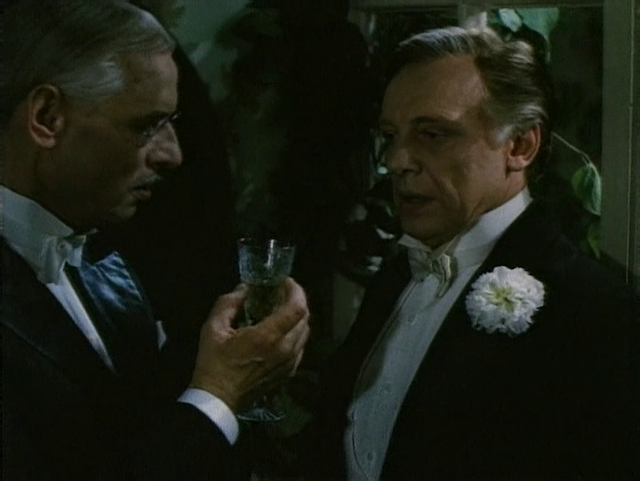 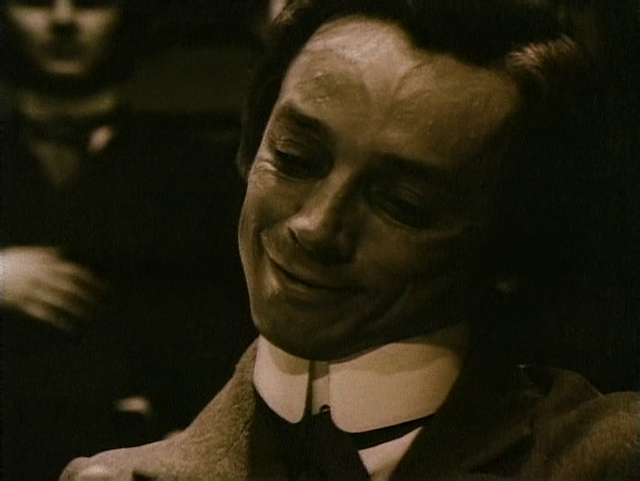 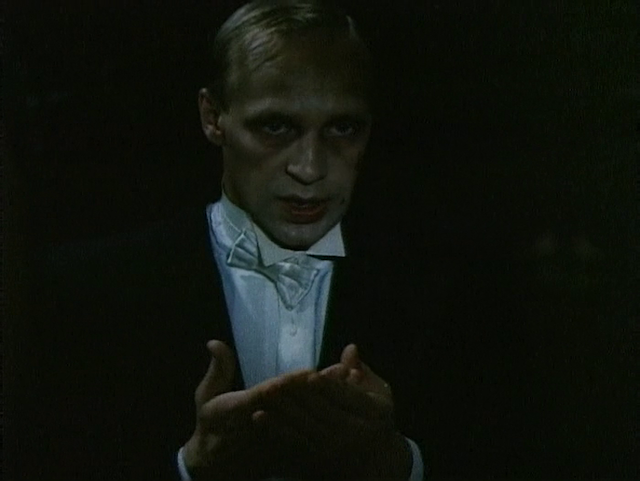