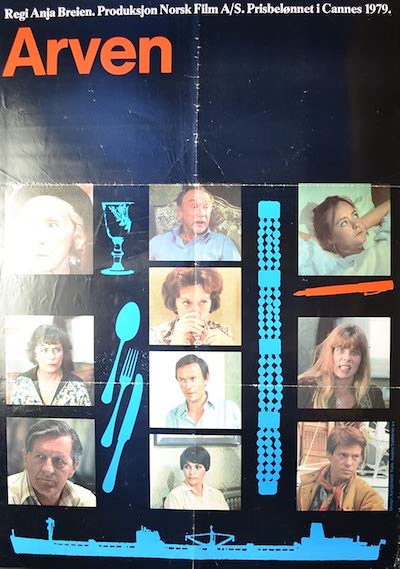 Synopsis wrote:
Shipowner Kai Skaug is dead. The parson in his funeral speech speaks of a man who passed away in his prime, only 54 years old. The flower-decorated crematorium is filled with mourners. In the first row sits his old mother, his brother and sister, his brother- and sister-in-law, his nephews and cousings – his next of kin….

Up till now they have had only occasional contact with one another – superficial and unbinding. Now the inheritance binds them together with unloosable bonds. The will assums that the company shall be run by the united family. Should this prove impossible, everything is to be donated to cancer research. The inheritance changes the lives of all of them and brings hidden conflicts into the open. And when they all have been stripped naked, one fundamental question remains: Who has in fact created the values? Who deserves the inheritance? 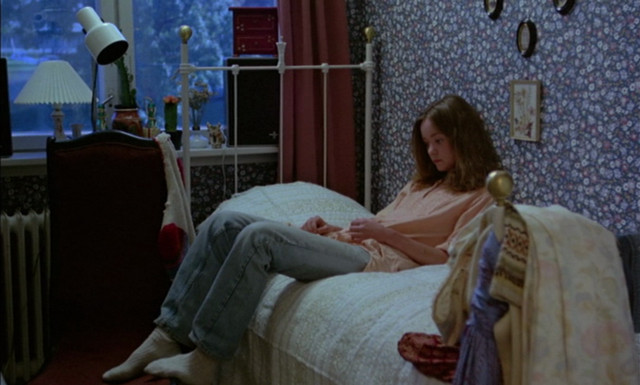 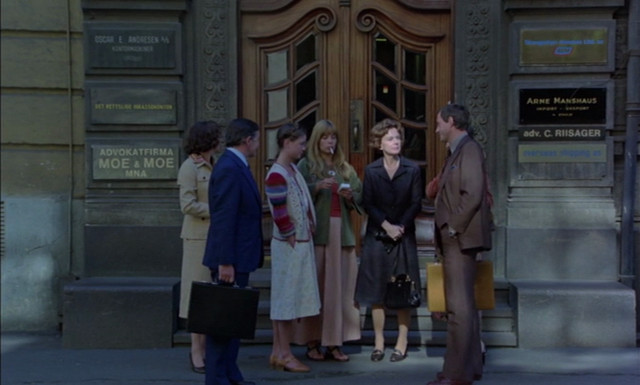 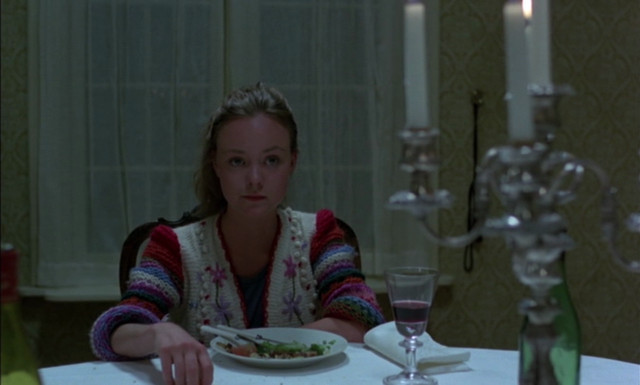